On June 1, 2021, at 5:45 pm, Gallatin County dispatch received a call of a subject who had impaled their foot on an object while hiking to Ousel Falls in Big Sky. The subject was able to remove the impalement but their foot was bleeding. Gallatin County Sheriff’s Deputies and Search and Rescue responded with the Big Sky Fire Department. Medical professionals from the Fire Department were able to treat the injury on scene and the subject was assisted off the trail by Search and Rescue volunteers. The subject elected to go to the hospital by personal vehicle.

Sheriff Dan Springer would like to remind outdoor enthusiasts to bring tools, supplies, and proper clothing when recreating in the backcountry. A first aid kit is also essential to help stop bleeding while waiting for rescuers to arrive. 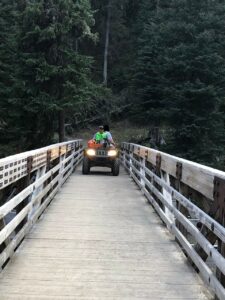 On June 1, 2021, at 1:12 pm, Gallatin County dispatch received a call of four people who were rafting the Gallatin River when their raft flipped in the area of House Rock. Initial reports stated one individual was on a rock and the other three were trying to get back to the raft or shore. Gallatin County Sheriff’s Office deputies and Gallatin County Sheriff Search and Rescue from Bozeman and Big Sky responded to the call. The four individuals were assisted by three kayakers that were in the area and were able to get back into their raft and float down to the take out. Two other individuals that were in the raft had safely made it to shore and a motorist gave them a ride down to the take out. All involved individuals were cold, wet, a little banged up but overall okay. They all had life vests and helmets on.

Sheriff Springer would like to remind rafters and kayakers that the Gallatin River is reaching high runoff levels, is very cold and it is not the same river to float that it was a couple weeks ago. If you go rafting, wear the proper safety gear, dress for the water temperature and know your limitations. Thank you to all the citizens who also helped keep this event from becoming more that a cold, wet and scary experience for the involved individuals.

Gallatin County 911 is pleased to announce another tool for citizens and visitors to reach our dispatchers during emergencies.

Text to 911 is now available in Gallatin County. We urge the community to always call 911 when possible, but to use this service when that is not feasible.

LOCAL MEDIA: There will be a press availability at 12 PM today, Tuesday, June 1 at the conference room of Bozeman Fire Station #3 (1705 Vaquero Parkway in Bozeman). Gallatin County 911 Director Tim Martindale along with Gallatin County Sheriff Dan Springer and Bozeman Police Chief Jim Veltkamp will be available for any follow-up questions or on-camera interviews.

On Wednesday, May 26, 2021 at approximately 7:20 pm, Gallatin County Sheriff Search and Rescue in Big Sky responded to a request for assistance from two hikers that fell into the South Fork of the Gallatin River. The first individual slipped and fell into the river and the second individual jumped into the water to assist. The pair made it out of the water, but on the opposite side of the river from the Ousel Falls Trail.

Search and Rescue Volunteers, Big Sky Fire Dept. and Gallatin County Sheriff’s Office responded and helped the stranded individuals. All parties made it safely out to the trailhead. Both of the individuals were assessed by Big Sky Fire Department personnel for cold exposure but were released on scene.

Sheriff Springer would like to remind individuals when recreating outdoors to be aware of the dangers of going into moving water and to watch your footing around moving water, especially during spring runoff when riverbanks are extremely unstable. 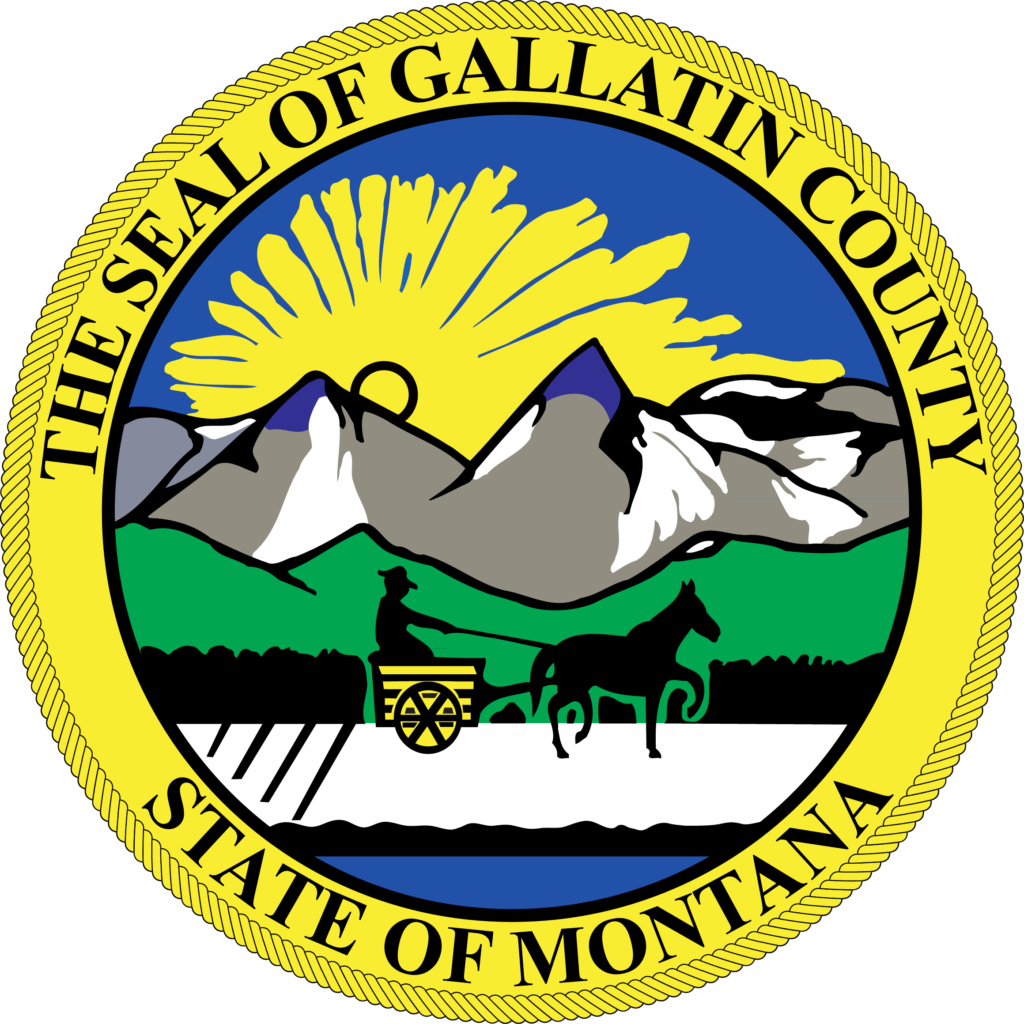 The Gallatin County Superintendent of Schools learned that a vacancy was created within the Bozeman School District No. 7 Board of Trustees. The Board of Trustees did not fill the vacancy within sixty days of its occurrence. Thus, Montana law provides that the Gallatin County Superintendent of Schools shall make the appointment to fill the vacant Trustee position.

At 4:57 pm on May 23rd, Fort Ellis Fire/Rescue on the east end of Bozeman was paged to a reported structure fire at 1321 Robin Lane.  Upon arrival, firefighters encountered flame lengths of 30 feet high and heavy smoke on the rear of the home.  All occupants escaped the home after hearing an explosion from the garage area.  Fort Ellis had 25 volunteer firefighters along with mutual aid assistance from Bozeman and Hyalite Fire Departments, AMR Ambulance, the Gallatin County Sheriff’s Office and the American Red Cross.  While the home incurred severe smoke damage, portions of the home were saved along with important family heirlooms and valuables.  Fort Ellis would like to thank its mutual aid partners and the Gallatin County Dispatch Center for outstanding partnership and assistance.  No injuries were reported and crews were on scene for three hours. 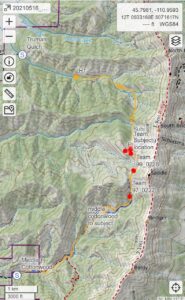 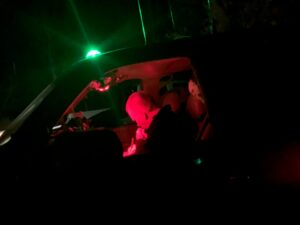 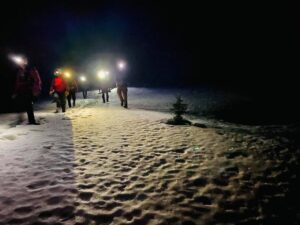 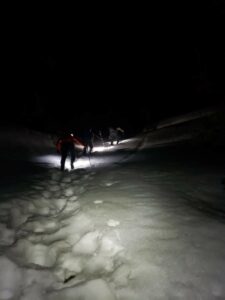 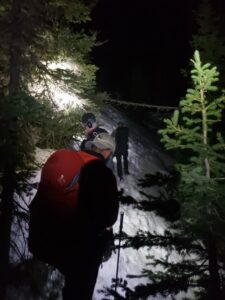 The three finalists for the Gallatin City-County Health Officer position have completed formal interviews. Their final interviews will be done in a public forum to provide transparency in the process and allow the public to weigh in on the selection.

Based on guidance from the Centers for Disease Control and Prevention issued yesterday, and on improving epidemiology of our COVID-19 outbreak in Gallatin County, Health Officer Matt Kelley is rescinding the local Health Officer order related to face coverings, effective today.