Bozeman, MT – Residents in Gallatin County are reminded that flooding could occur at any time.  Many of the streams and rivers around Gallatin County are at capacity and do not have room to accomodate additional water.  If too much water is added, from either rain or snow melt, flooding will occur.

Residents who’s property is at risk of flooding and have not taken any action to protect their property, should do so now.  Sandbags are known to be available at the following locations:

While sandbags are an effective tool, they must be properly setup to be effective.  Please read the following information from the Army Corps of Engineers on proper sandbag use.

Additional information on flooding is available at: http://www.ReadyGallatin.com/flooding.php.

Bozeman, MT – Residents in Gallatin County should expect high water to be present in the county through the end of June.  Current forecasts for the National Weather Service are predicting that peak runoff in the Gallatin River Basin will not occur until mid June with water levels beginning to drop off at the end of the month.  This means that as the water levels increase, they will likely remain at a high level until the end of June.  In recent history most of the flooding problems in Gallatin County have developed quickly and the water levels have dropped in a matter of days.  Residents should be aware that this year we may have flooding conditions present for an extended period of time.  This means that once an area becomes flooded, it may remain flooded for quite a while.  Residents are encouraged to take this into consideration when deciding what measures to take in preparing their property for flooding. 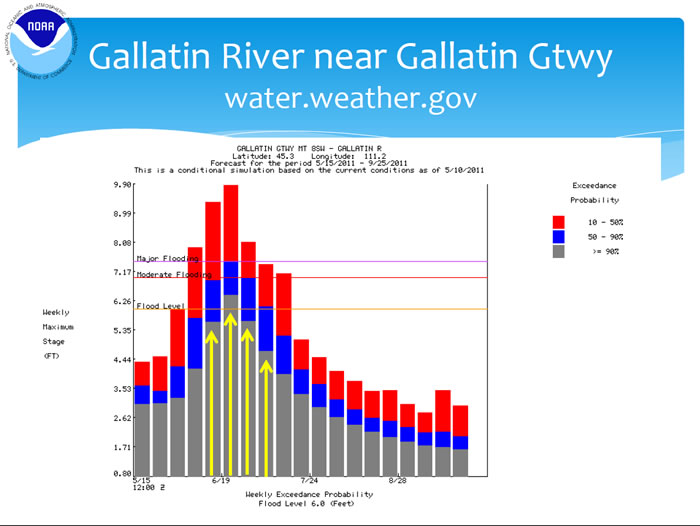 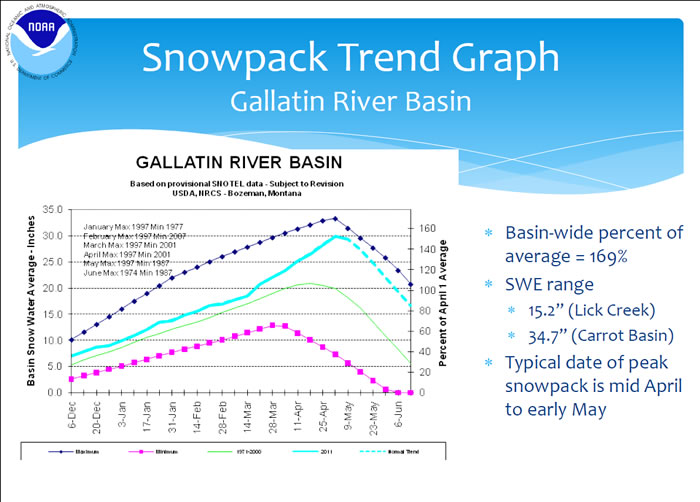 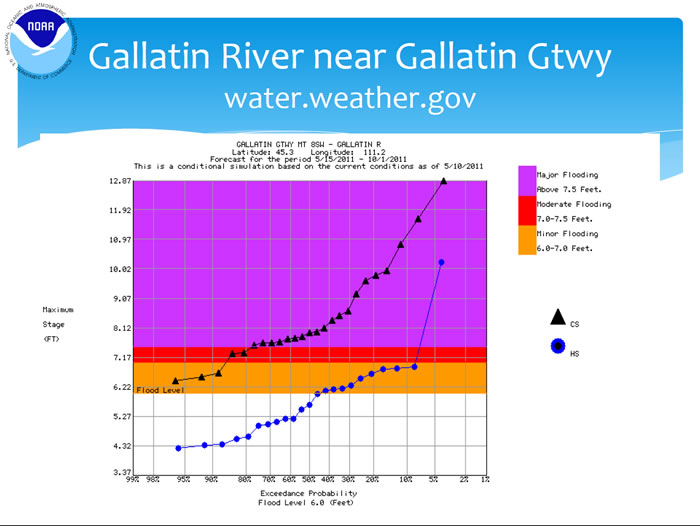 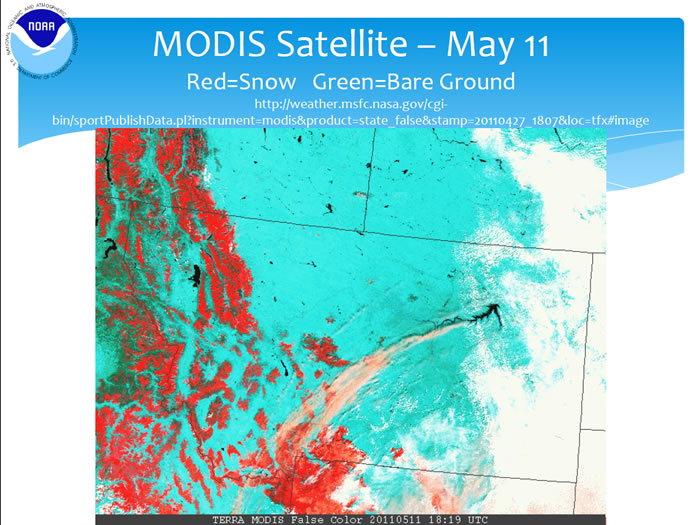 The following Flood-Fight Handbook from the US Army Corps of Engineers provides good information on how to calculated needed sandbags, filling of them, and effective use.  The document provides good illustrations that are easy for individuals to understand and replicate.  Click here to view the document.

Gallatin County wishes to remind residents that the potential for spring flooding is present and could occur at any time.  The current and predicted weather, combined with the snow pack, has setup Gallatin County to be susceptible to flooding in the immediate future.  Property that is susceptible to flooding (flooding has occured in the past or looks like it could occur) should be preparing now to protect their property.  Once flooding occurs it is usually too late to do much good in protecting property.

If people find themselves in flooded areas, they are encouraged to follow these safety practices: 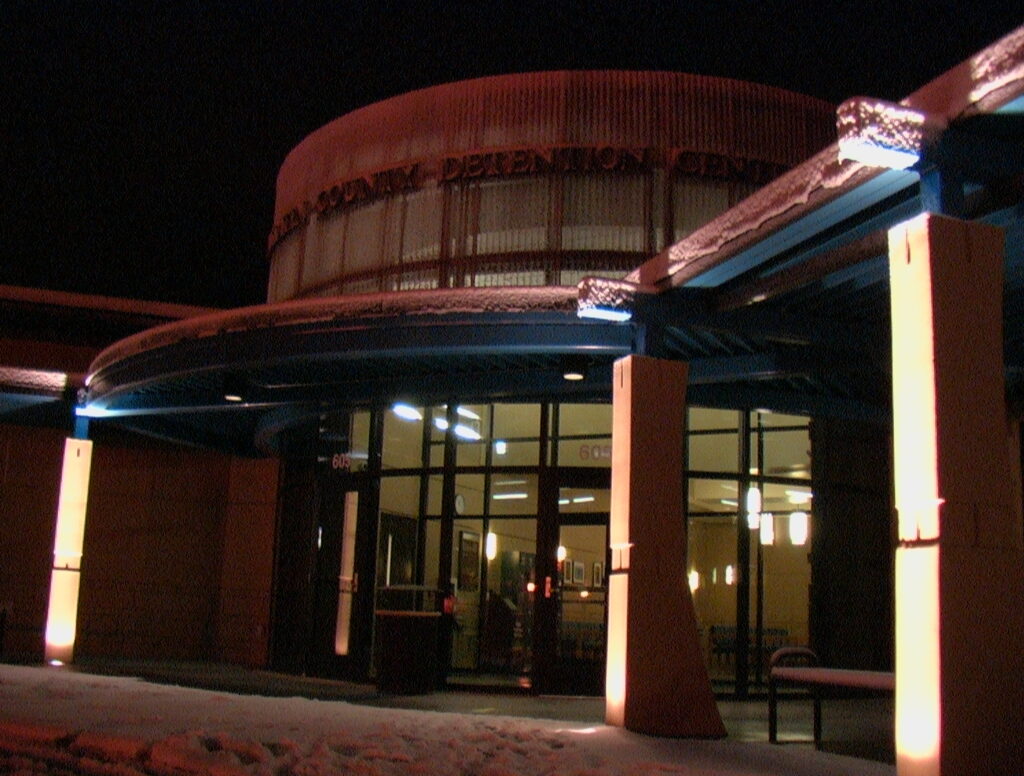 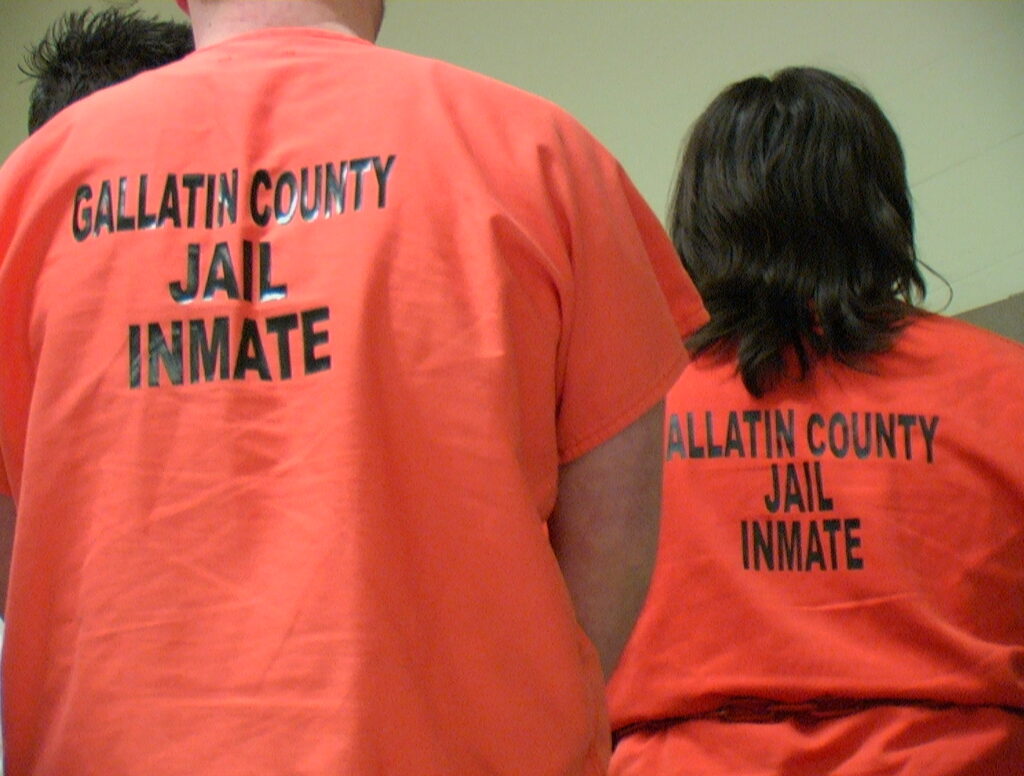 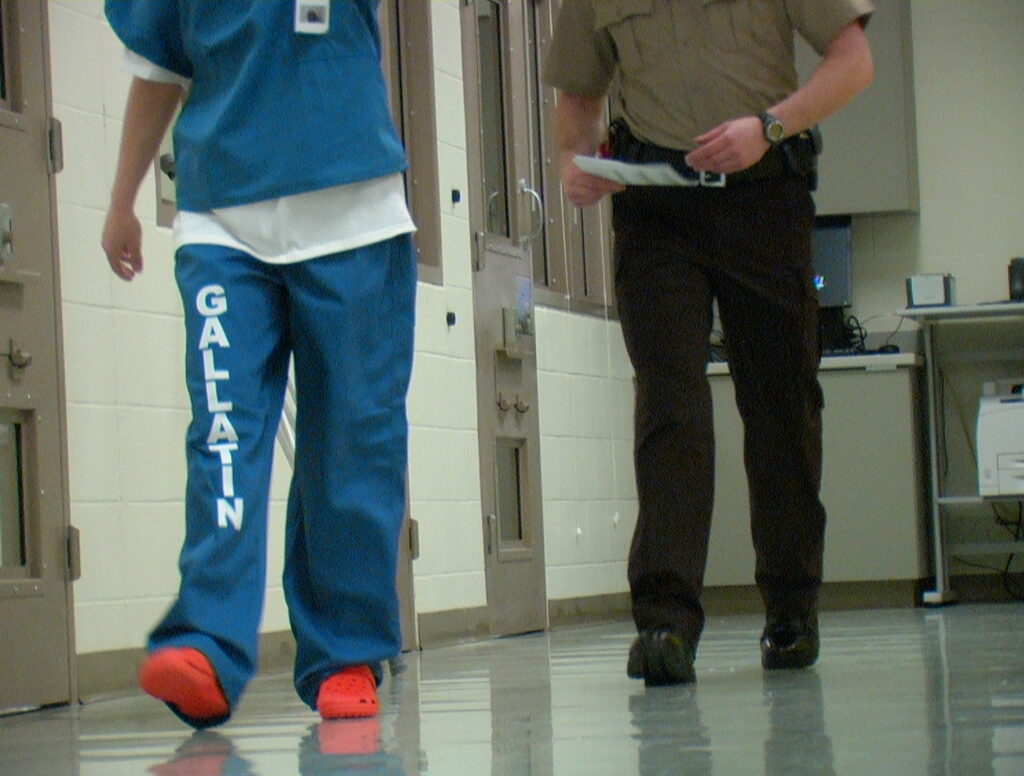 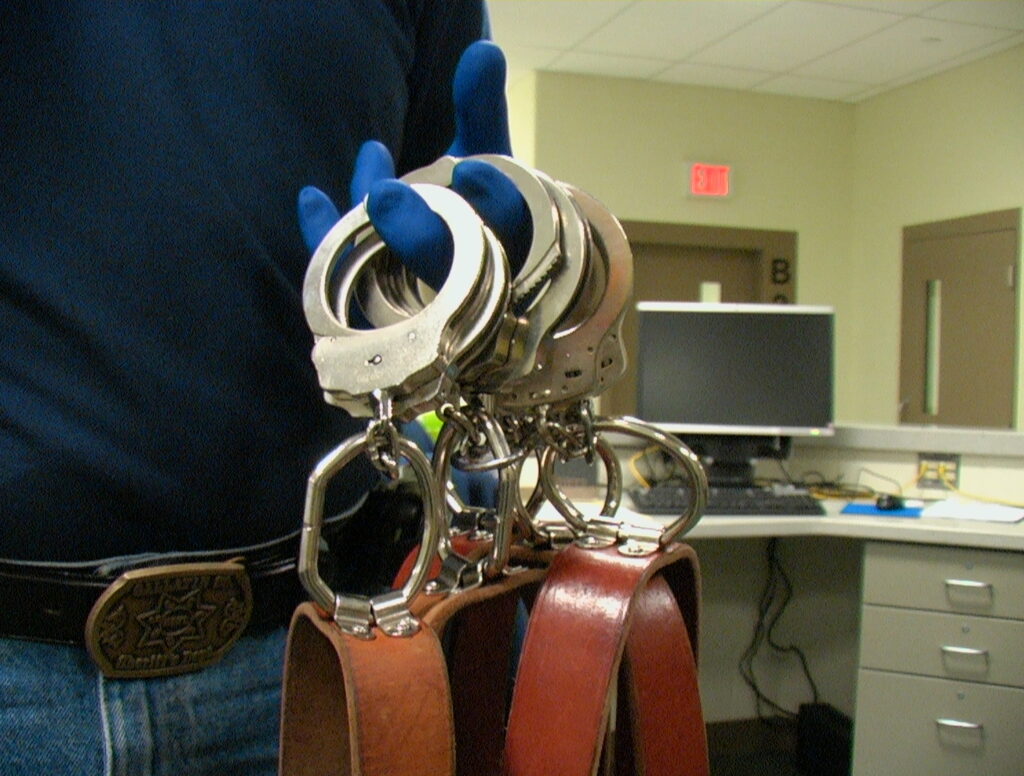 This site is in the process of being brought online.  When it is online it will provide a common platform for local agencies to release media releases to our local media outlets and the public.