On February 14, 2021 at 11:44 am, two backcountry splitboarders were caught in an avalanche in Beehive Basin. Both splitboarders were swept down slope into trees. One was not buried and did not sustain any injuries. He immediately called 911 when he heard his partner yelling for help.

The second male sustained multiple injuries due to being drug into the trees by the avalanche and was partially buried in snow. 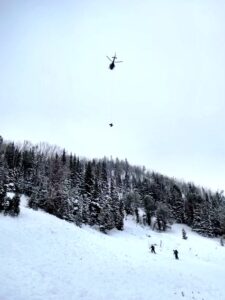 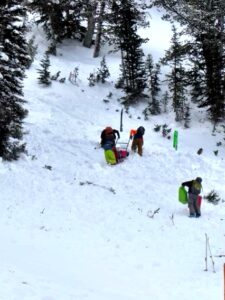 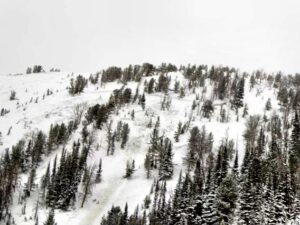 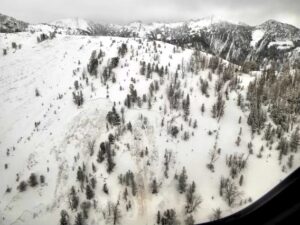