(Gallatin County, Mont) On Sunday, December 27, 2020 at 1:05 pm, Gallatin County Sheriff Search and Rescue and Gallatin River Ranch Fire Department responded to a call from a 26-year-old man and his 63-year-old mother who overturned their canoe on the Gallatin River, just east of Nixon Gulch Bridge. They had put in at Dry Creek and planned on pulling out at Nixon Gulch Bridge, but overturned the canoe twice during their outing. The first overturn occurred approximately halfway through their planned trip; they lost some of their gear but were able to turn the canoe upright and continue their trip. The second overturn occurred approximately one and a half miles downriver from the first overturn location. They lost their canoe in the water and were unable to walk out due to terrain and cold exposure. The male reported that his mother was also experiencing minor back pain. 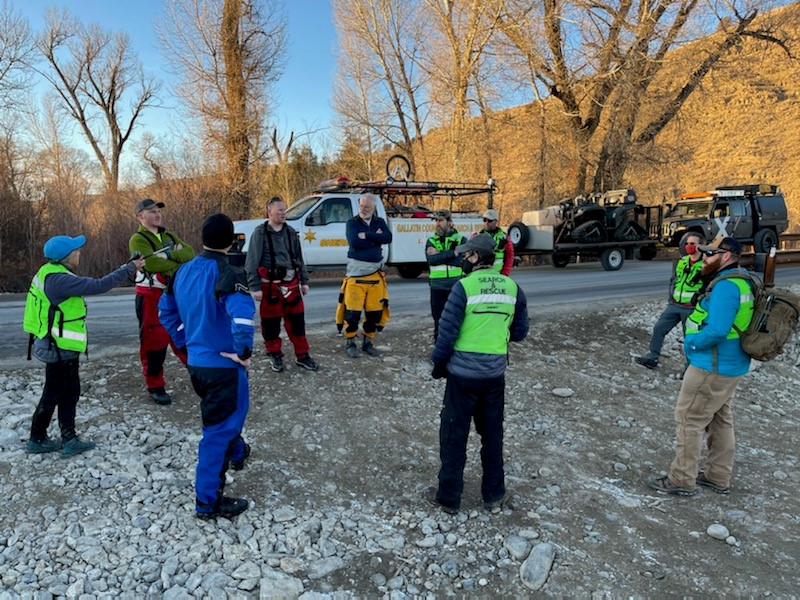 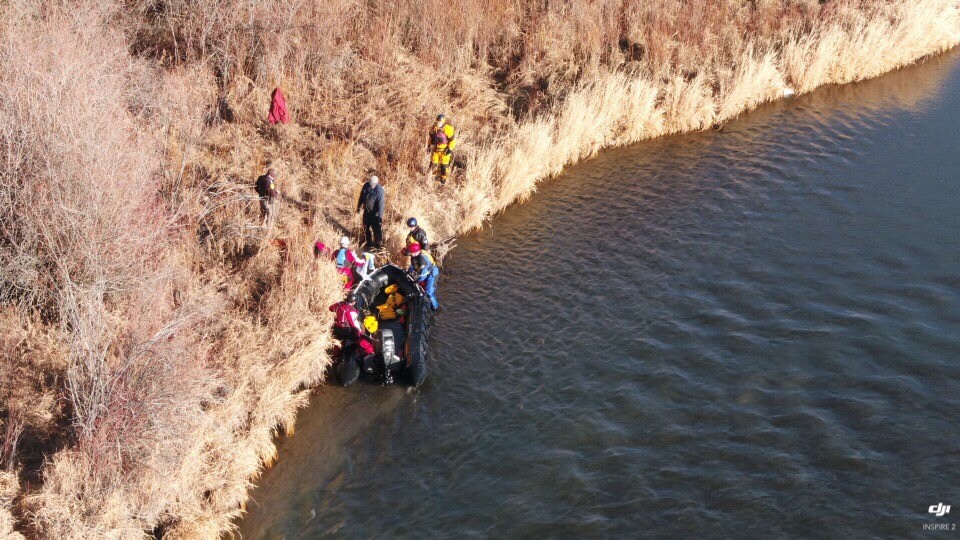