Two women had hiked in from Fairy Lake to ski the Great One. The first skier successfully completed a run. The second skier ran into difficulty and fell during the run, resulting in traumatic injuries.  The first woman called 911 and initiated CPR. Unfortunately, due to the severity of injuries, lifesaving efforts were unsuccessful. Search and Rescue volunteers were able to reach the scene by helicopter and both women were transported to a nearby landing zone. The surviving woman was further assisted by a Gallatin County Sheriff’s Office Deputy and Chaplain.

The deceased woman has been identified as Caroline Lupori, a Bozeman resident originally from Colorado. 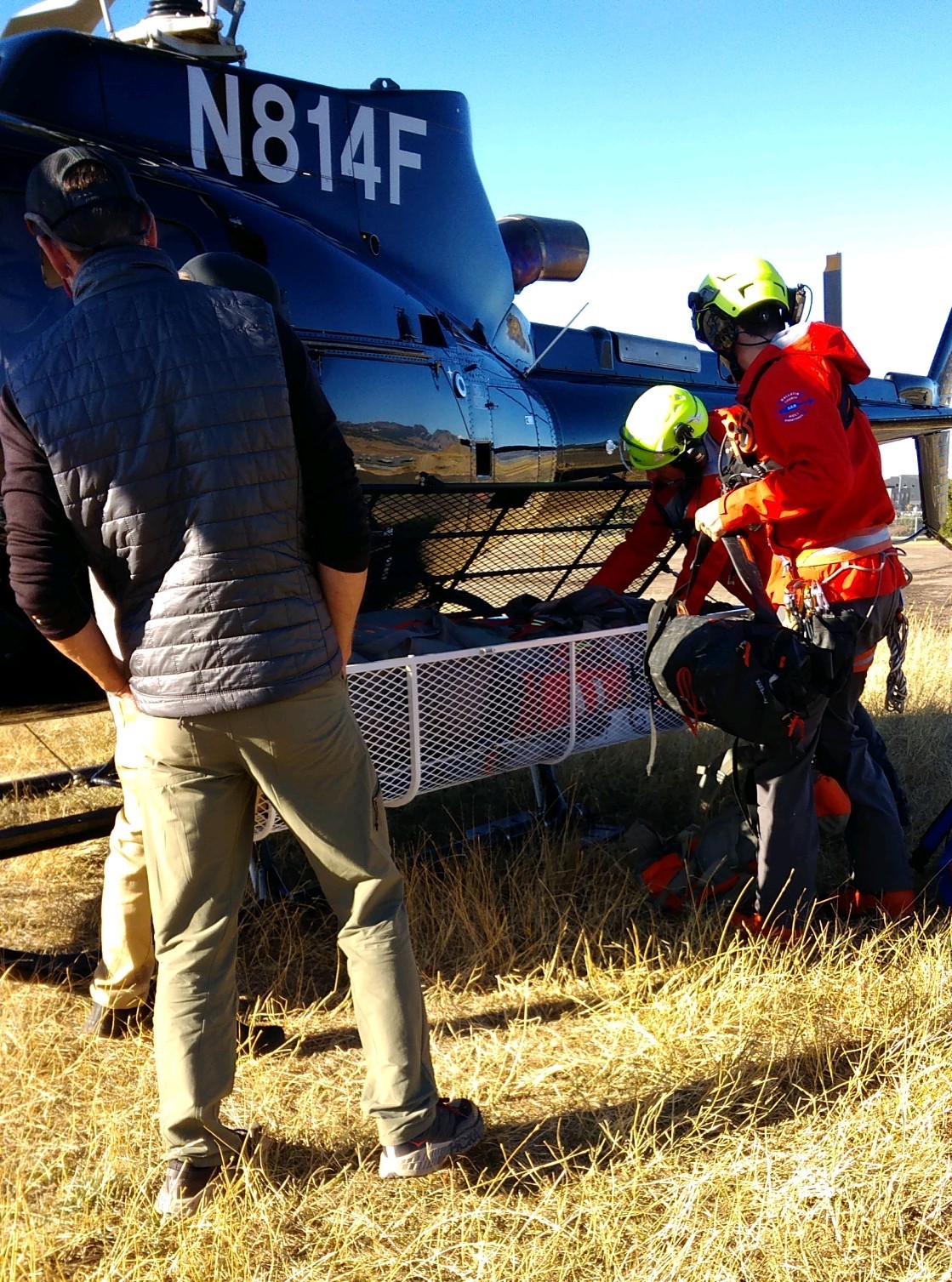