Tom is the third generation of the Duffy family to fly rescue missions for SAR. He has flown SAR rescue missions for 20 years and his most recent missions was on Aug 15, when he flew 3 times for the GCSAR helicopter team. Tom was a world-class rescue pilot who instilled confidence in SAR volunteers on every mission. He was a big man with a big heart who brought calm and skill to every mission.

When God opened a door, Tom walked through it, which led him to many adventures and skills. In addition to flying, he was a husband, father, business owner, and church member. He went big in everything he did and will be deeply missed in the GCSAR community and beyond. 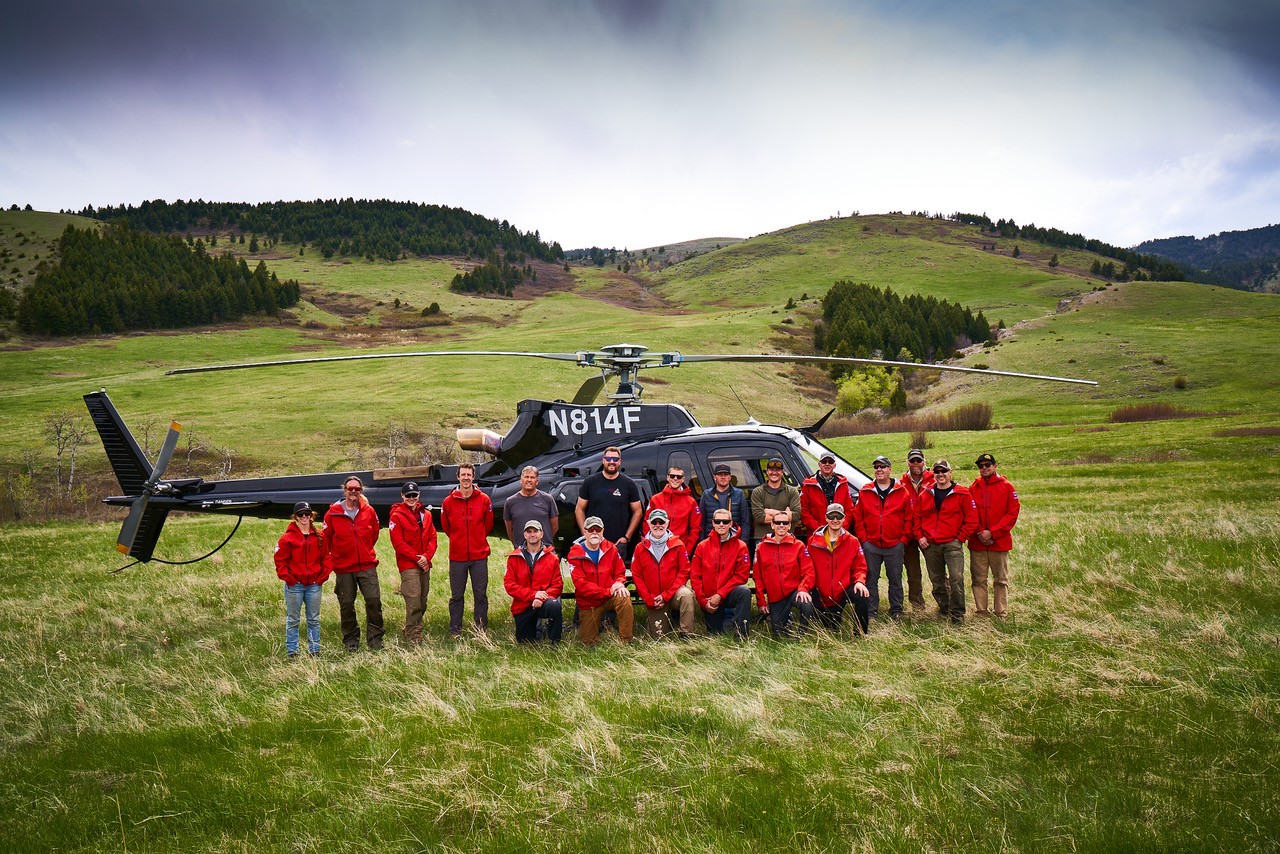