On August 23 at 2:45 pm, Gallatin County 911 received a report that a 64-year-old man had fallen 6-8 feet while rock-climbing on the Silver Foxes in Gallatin Canyon. The man sustained a laceration to his calf. An off-duty AMR paramedic was in the area and assisted in stabilizing the wound, then hiked to the Lava Lake Emergency Call Box to get help.

Gallatin County Sheriff’s Search and Rescue members responded from Big Sky and the Gallatin Valley. The man was reached by short haul, a technique where rescuers are suspended below a helicopter and flown to the patient, where they put the patient in a litter and fly them out to a safer location. The man was flown to a waiting ambulance and taken to the hospital for treatment. 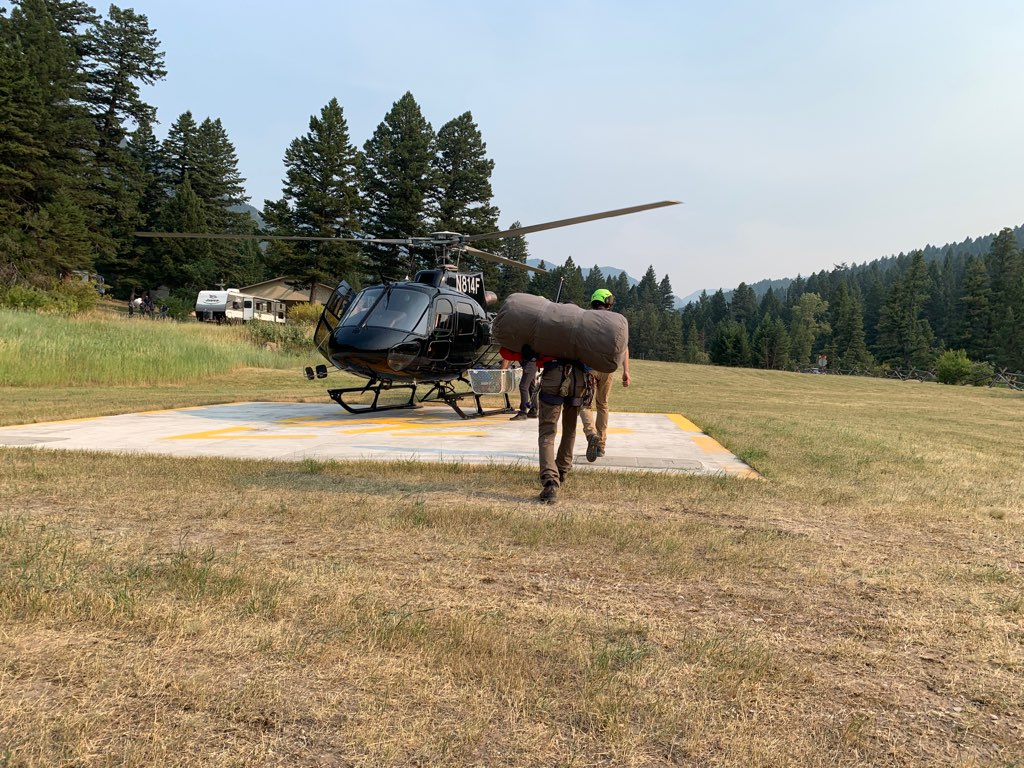 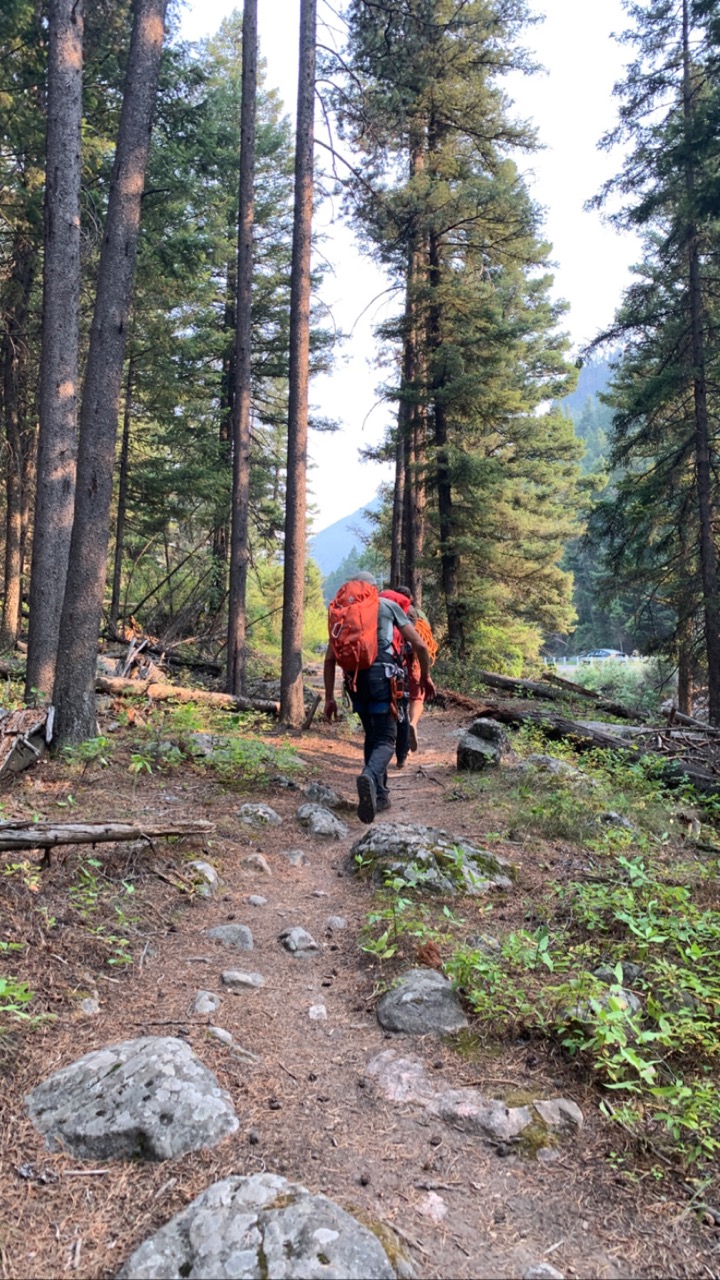 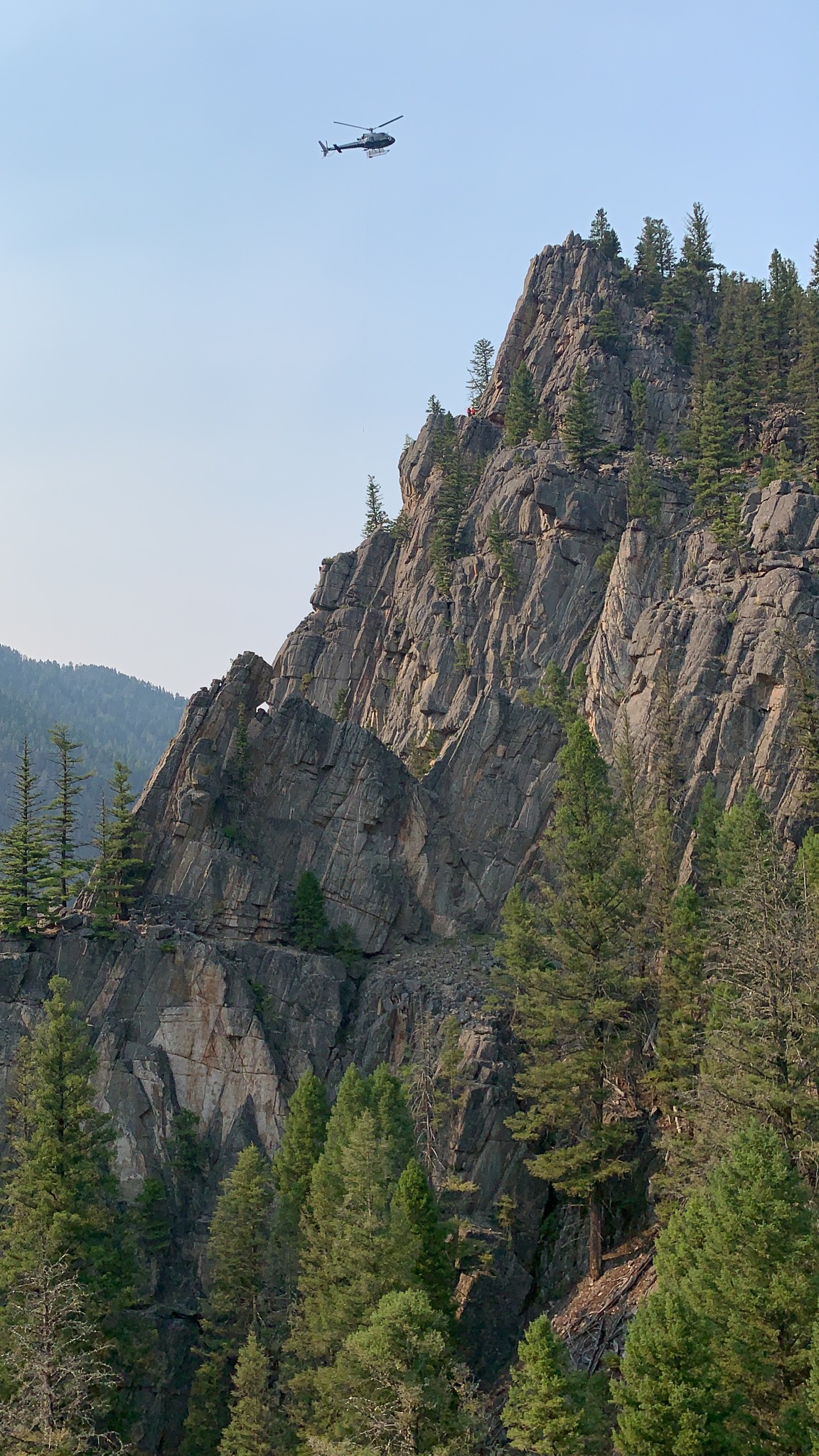 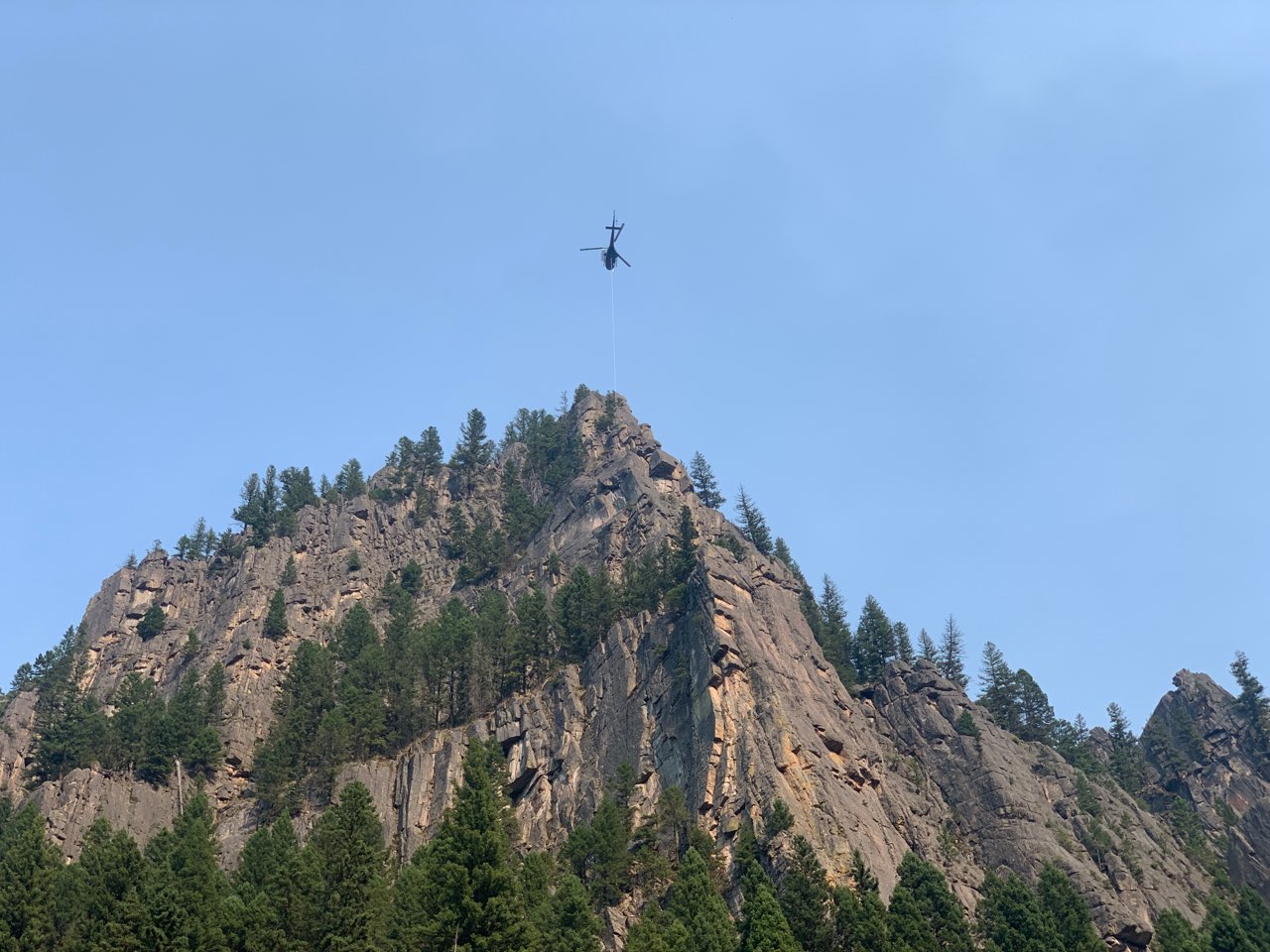