On August 8, at approximately 4:27 pm the Gallatin County Sheriff’s Office received a report of people being shot at in the Whiskey Bay area North of West Yellowstone.  The victims reported the suspect pointed the gun at them, then shot multiple rounds from a handgun into the ground.  There are eight agencies with over 40 personnel on scene looking for a white male, late 30’s or early 40’s, last scene driving a silver Toyota pickup with Texas plates and a silver topper.  If you see a vehicle matching this description do not attempt to make contact and call 911 immediately.  This person is considered armed and dangerous.  We do not have the suspect identified at this time but will update everyone as we confirm information. 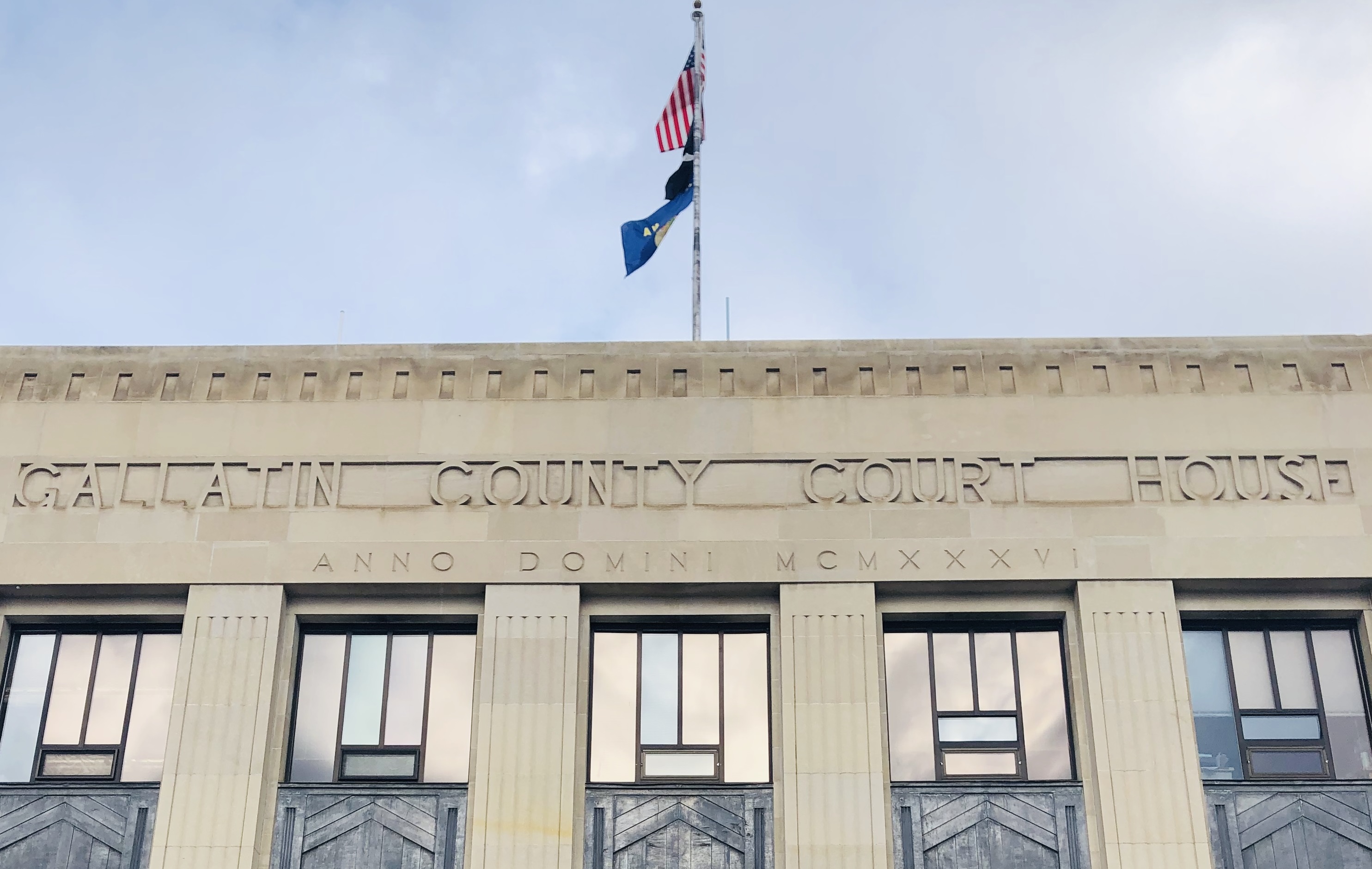 Fees for copies of birth, death records increasing next month