Monday at 8:50 pm, Sheriff’s Search and Rescue responded to a water rescue on the Gallatin River between Axtell Anceny Rd and Norris Rd.  A local Magenta Road resident heard what he thought was screaming coming from the river behind his home.  He investigated and found a person stuck under a cut bank on the opposite side of the river.  The 54-year-old woman was part of a group that crashed two rafts and a kayak about an hour earlier.  As more information about boats floating in the river came in, the rescue expanded into a simultaneous search for further victims.  Life Flight helicopter and local landowners assisted search and rescue personnel in the effort.

The woman was stuck next to the water below an actively eroding cut bank. A Search and Rescue boat crew made the rescue and transported her across the river where she was carried to a waiting AMR ambulance and Gateway Fire Fighters.  She was so hypothermic that she could not give responders much specific information about what had happened and how many people were involved.  The other two men and a dog in her group were  located safely on shore further up the river by Search and Rescue personnel about 10:00.  The group was reunited before she was transported to Bozeman Health Hospital by the AMR ambulance.

Sheriff Gootkin would like to remind residents and visitors that the spring run-off makes local rivers and streams extremely hazardous.  The stretch of the Gallatin from the mouth of Gallatin Canyon to Manhattan is full of debris and hazards and not recommended for recreational boating, especially during spring run off.  People that know the river say that this stretch of river is never worth the risk for boating.  In addition if you lose your boat please contact the Sheriff’s Office (582-2100) as soon as you can.  The boat will be reported by someone and cause Deputies and SAR volunteers to investigate and make sure no one is trapped or in need of rescue.

A river safety video from Sheriff’s Search and Rescue is posted here;  https://www.youtube.com/channel/UClO47NkTuqo4F_KgHipLJbA 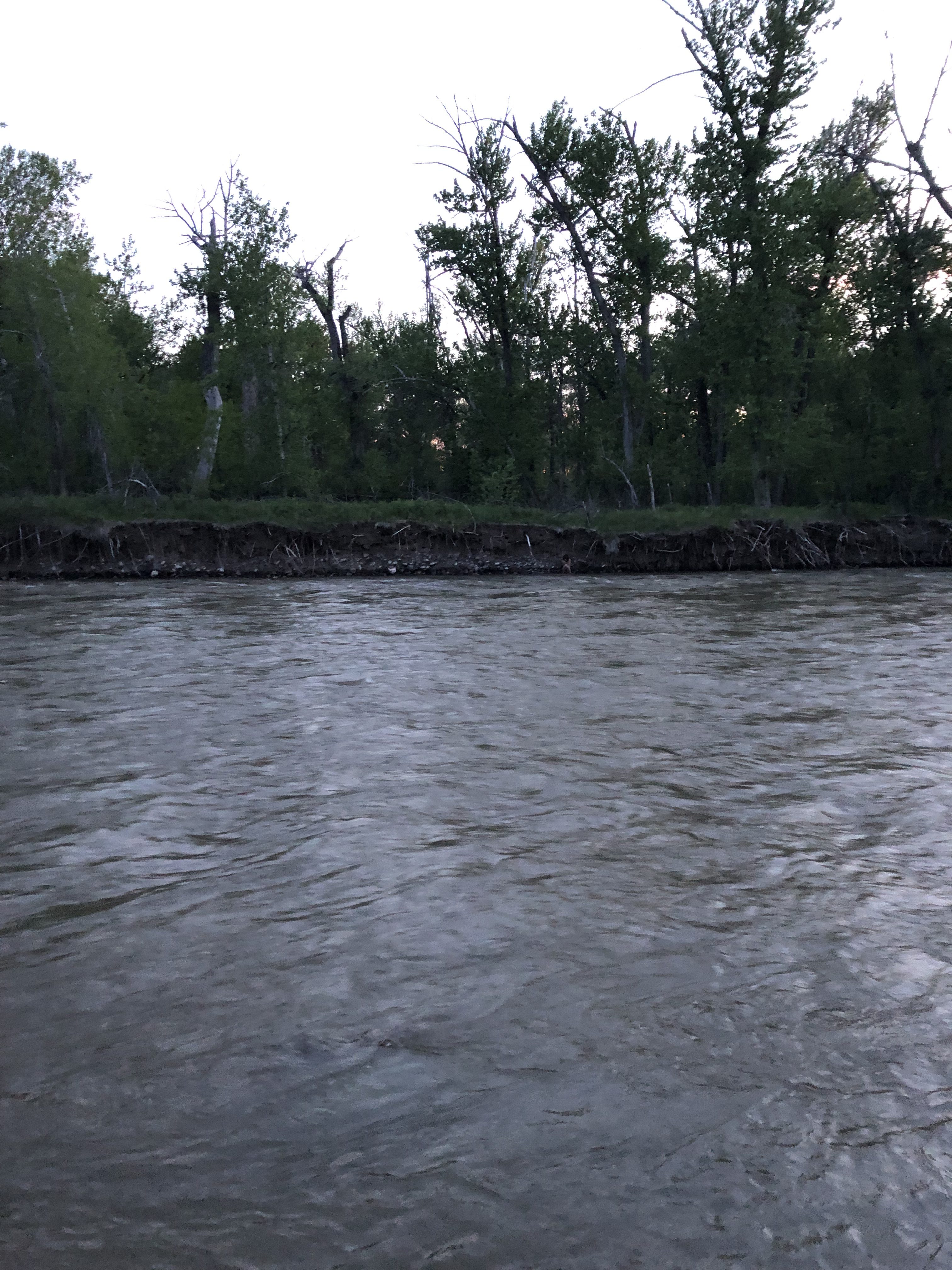