The Gallatin County Sheriff’s Office is seeking the public’s assistance in identifying the following individuals. The two photographed below are suspects in a number of theft cases ranging from Bozeman to Billings.  It is believed one or both of the suspects live in Billings but may have ties to the Bozeman area.  As seen in the color photos, the first suspect, in the driver’s seat has tattoos on the bottom of both wrists and is wearing a work uniform with a name badge.  The second suspect captured later on surveillance cameras operating the vehicle in the black and white photos appears to have a large tattoo on the underside of her left forearm at another location.  If you know the identity of either of suspect, please contact the Gallatin County Sheriff’s Office at 406-582-2100.  A reward may be available through Crimestoppers for information leading to successful prosecution. 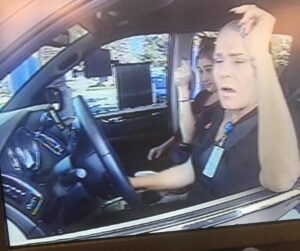 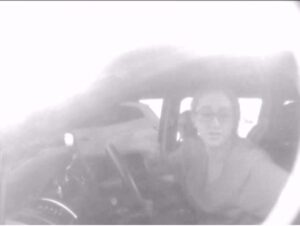 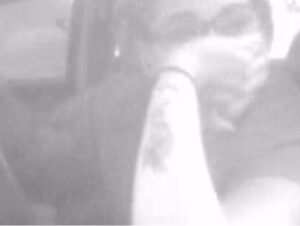 Investigation into Death of Dog

Stand off with Armed Suspect in Belgrade