BELGRADE, MONT.- At approximately 0350 hours on February 7, 2016, Belgrade Police Officers responded to a home invasion and assault at a residence on Quaw’s Boulevard in Belgrade. One suspect was arrested at the scene and has been charged.  A second suspect fled the scene but was located and taken into custody on unrelated charges on the morning of February 8, 2016.  Additional charges may be pending.  We believe this was an isolated incident, there is no threat to the general public and no suspects remain at large.  This matter remains under investigation and the Belgrade Police Department cannot make further comment, however we are actively seeking any witnesses who may have additional information.  Additionally, Detectives are searching for a 2007 Red Mercury Mountaineer, possibly bearing Montana Registration 3-88186A, which may have been involved in the incident.  The vehicle has possibly been abandoned at an unknown location. 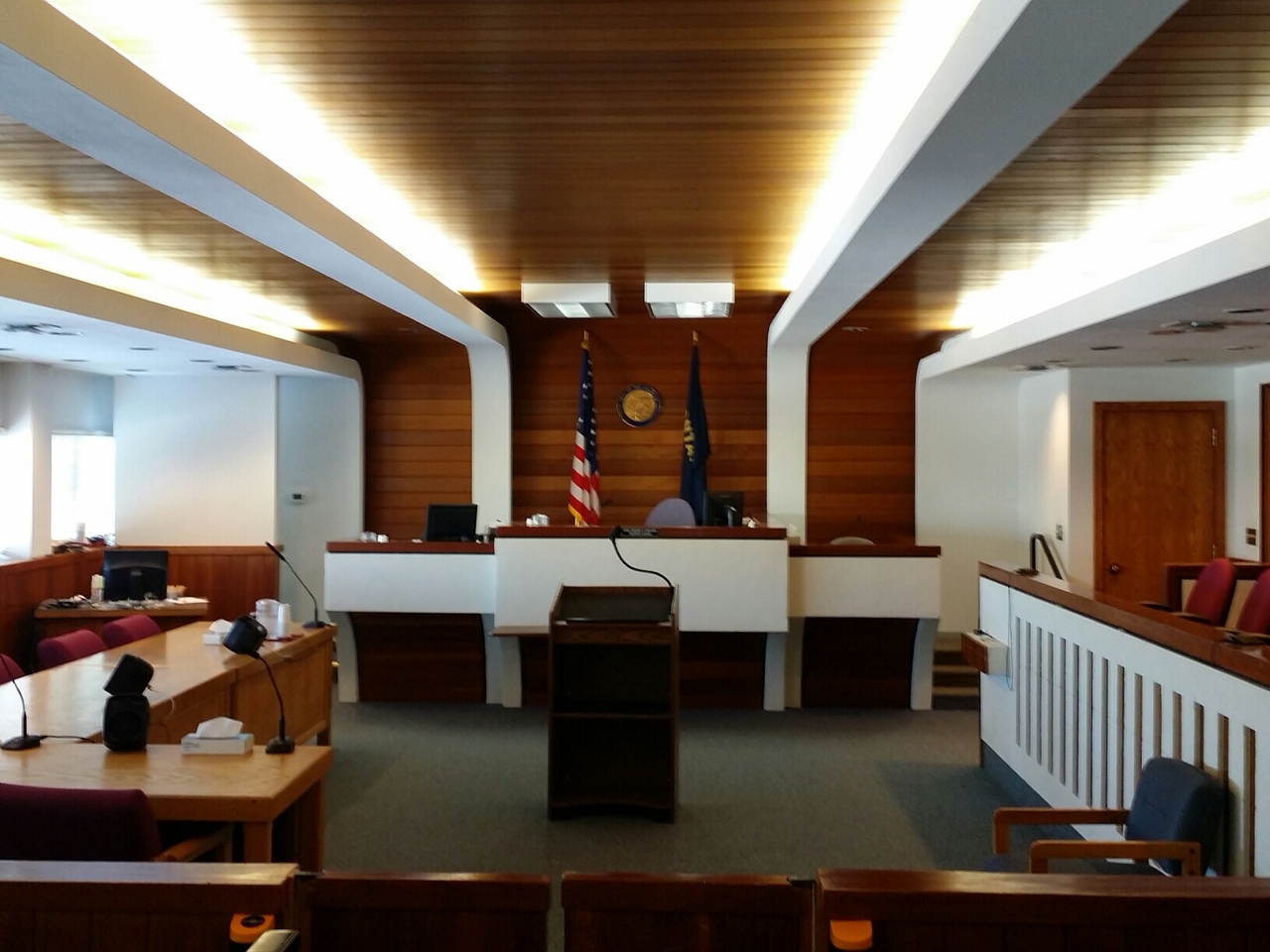