(Bozeman, Mont.) On Thursday, February 4th, 2016 at 2245 hours, dispatch received a 911 call from the girlfriend of an overdue backcountry skier.  Nathaniel “Alex” Wright age 20 an MSU student from Alaska was skiing alone in the History Rock area of Hyalite Canyon and was supposed to be home by 8:30 P.M..  Temperatures overnight in Hyalite were in the single digits above zero. Sheriff’s Search and Rescue responded with snowmobiles and backcountry skiers and used night vision from Reach Medical Helicopter.  At about 6:30 A.M. Rescuers located Wright deceased.  He was off the trail well north of History rock near Hyalite Creek.

Sheriff Gootkin extends his condolences to family and friends and stated, “Sometimes we let the closeness of the backcountry in Gallatin County lull us into a false sense of safety.  You may be able to see town but you really are in the back country and if something goes wrong it can turn tragic.  In this case it appears he had an equipment malfunction which led to a cascade of events ending in his death.”

Remember; be prepared to stay out over night, take a partner and let someone know where you are going and when you expect to return.  The exact cause of death is being investigated by Deputy Sheriff/Coroners.

Photos courtesy of the Sheriff’s Office: Rescuers working on the Hyalite Canyon Road and the area where Wright was found. 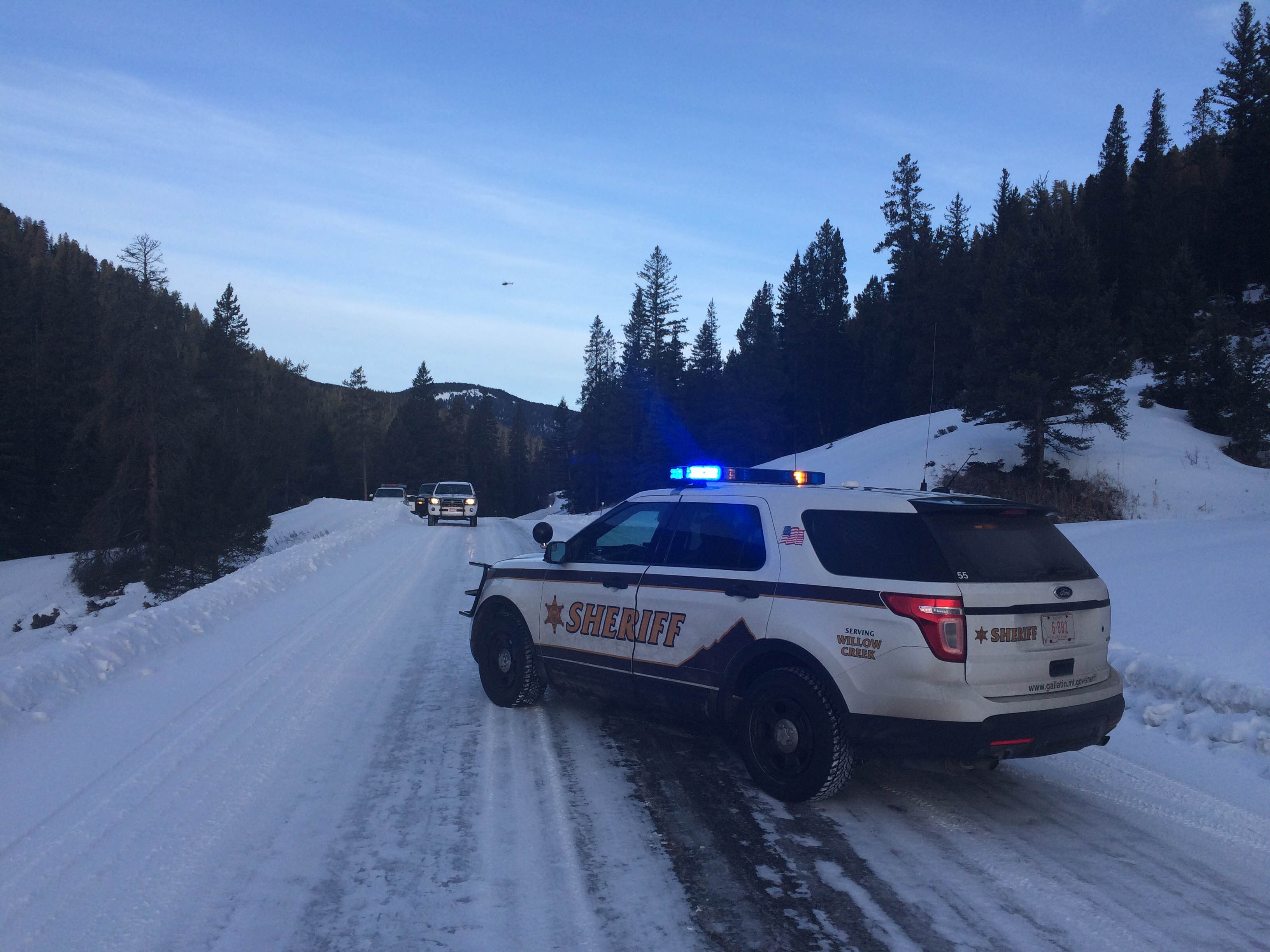 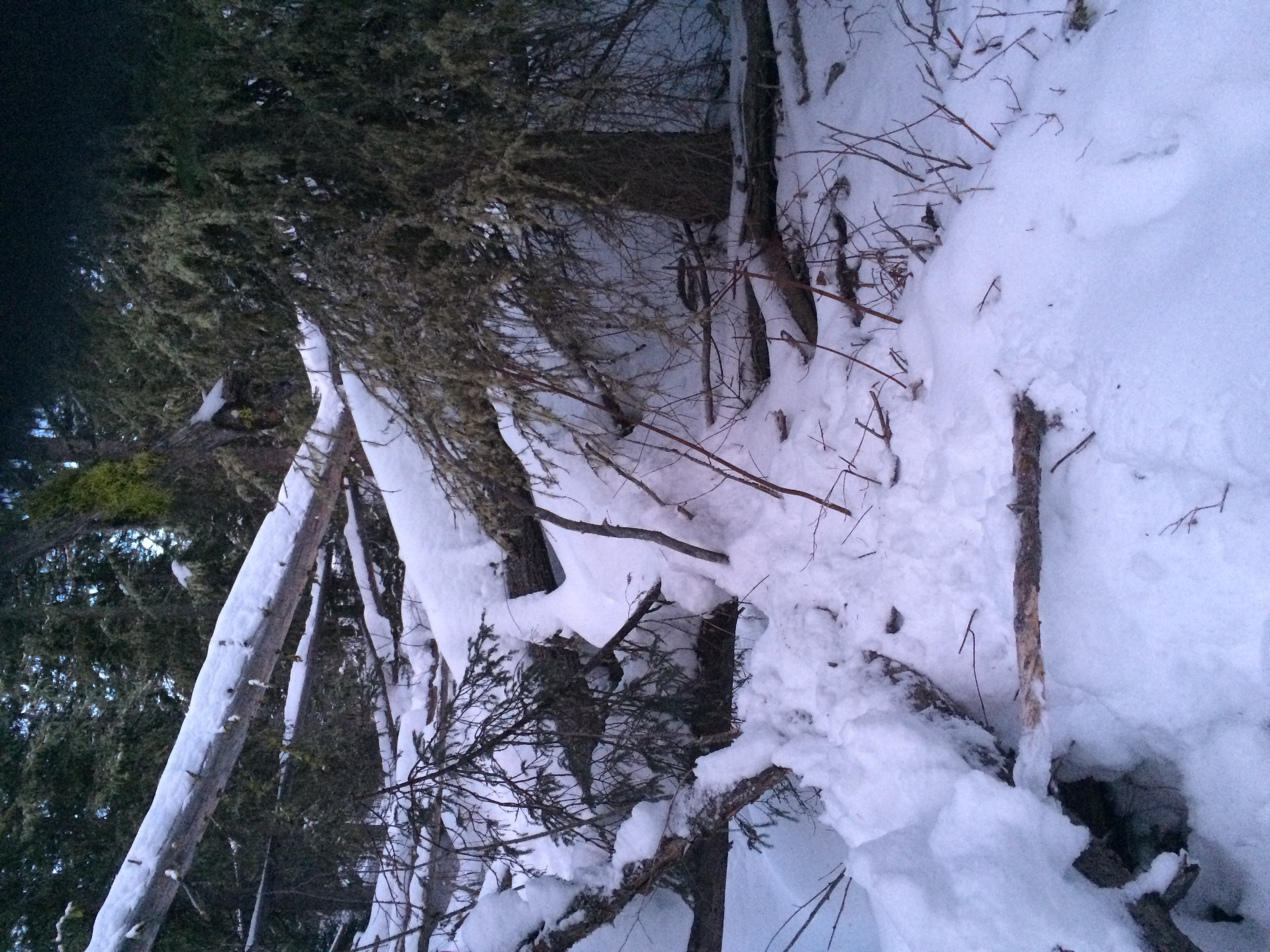