Gallatin County Deputies and BSSAR volunteers responded immediately and a search plan was formulated.  Neither man had food, water or survival gear. It was also learned that one of the men had become stuck and had abandoned his snowmobile.  Shortly thereafter a snow storm set in on the area of operation. A rescue team was able to meet up with the lost snowmobilers and found the second snowmobile had also become stuck in heavy snow. Rescuers were able to assist those individuals in getting their snowmobiles free and escorted them back to the Doe Creek Trailhead. Neither of the men sustained physical injury, but both were very tired and in need of water.

Gallatin County Sheriff Brian Gootkin would like to remind snowmobilers that since snowmobiling often occurs in remote locations; it is important to learn what to do if you become stranded and how to keep warm in changing terrain and weather conditions. It is also extremely important that you carry at least one reliable source of communication, such as a cell phone or emergency GPS satellite messaging device. Being able to communicate with your travel companions and emergency responders can save lives.

Snowboarder Rescued after Crash in Hyalite 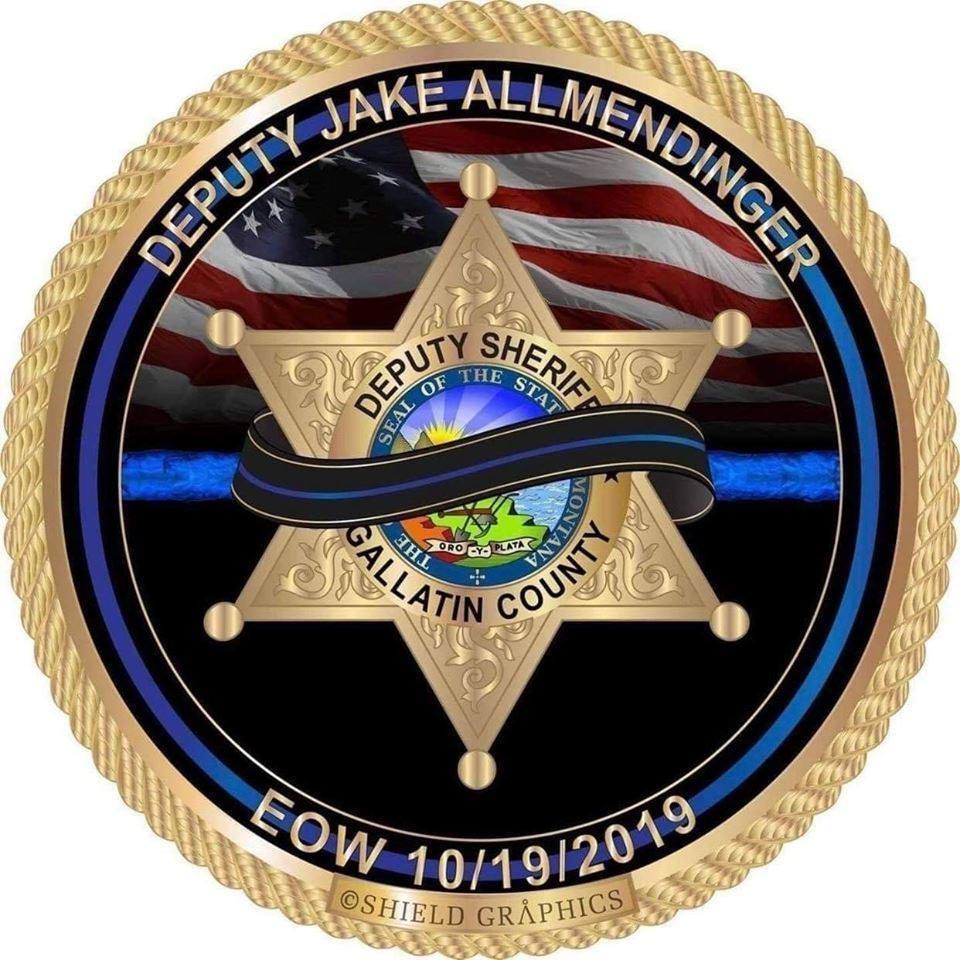