(Bozeman, Mont.) At 8:22 this morning Deputies were dispatched to a report of a fight and gun shots in a parking lot at Four Corners west of Bozeman.  Initial information indicated that a road rage incident  involving two vehicles that turned into a fight followed by one party producing a gun and firing.  Deputies were on scene quickly and two male subjects were detained.  At this time one of the persons detained is being transported to the hospital for a laceration above his eye from the fight and not the result of a gunshot.  Detectives are interviewing witnesses and investigating the scene to determine what charges will be filed.

Any members of the public that may have witnessed any part of the altercation or driving that involved a black Ford Super Duty pickup and a dark blue Chevrolet Traverse this morning are encouraged to contact Sheriff’s Detectives at 582-2121.  Photos included courtesy of the Sheriff’s Office.##### 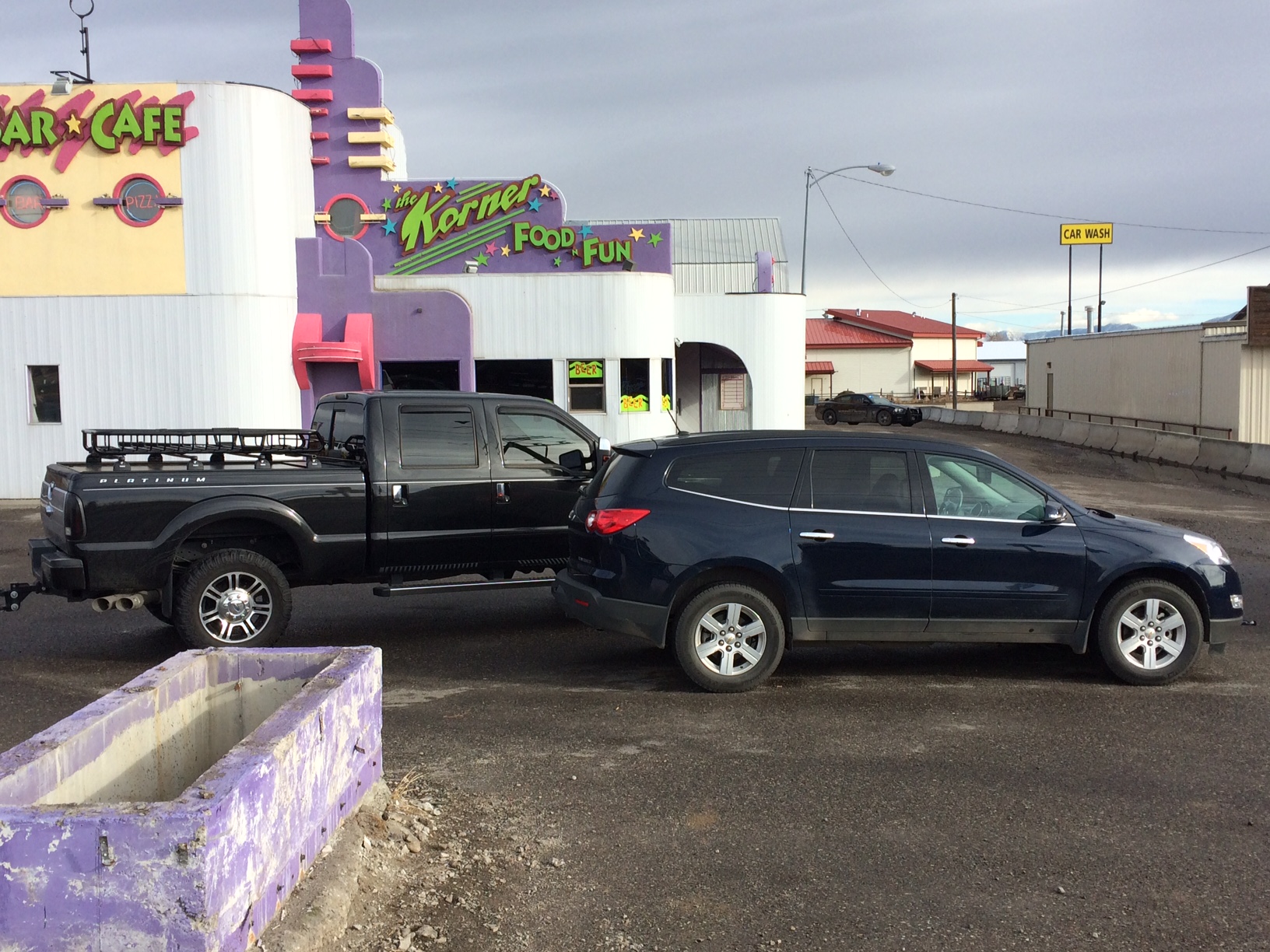 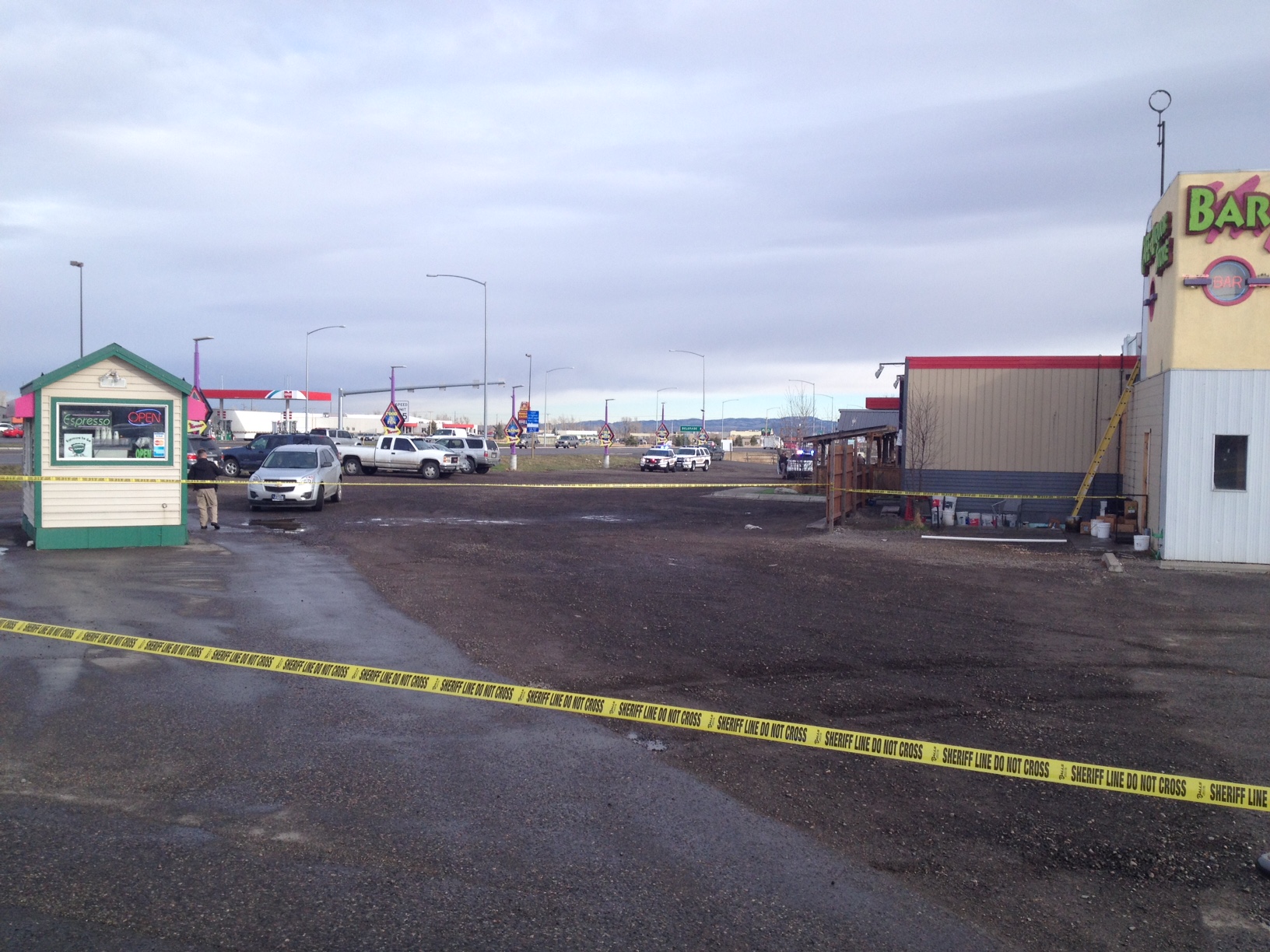