(Big Sky, Mont.)
On Sunday 01/04/15 at 2:17 p.m. Sheriff’s Search and Rescue units from Big Sky and personnel from the Big Sky Ski Patrol conducted a search for a 20 year old male that was reported missing. The male had been skiing at the Big Sky Resort on 01/03/15 and was last seen around 1:00 p.m. Saturday and had missed work according to the reporting party.

After an extensive investigation by Sheriff’s Deputies, it was determined that the male was possibly still on the mountain. Big Ski Resort employees notified the Sheriff’s Office that the male’s ski pass had been scanned at the Swift Current ski lift at 2:15 p.m. With that information, Big Sky Ski patrol sprang into action checking every ski run and warming hut that could be accessed by the ski lift.

The Gallatin County Sheriff’s Office would like to thank the outstanding professionals that volunteer their time to make sure that a lost or missing person makes it home safely.

Sheriff Gootkin would like to remind everyone to let people know where you are going, who you will be with, and when to expect you to return. Another good tip is to carry some form of communications with you and while you don’t have to have it powered on constantly, do check it often in case someone is trying to contact you. 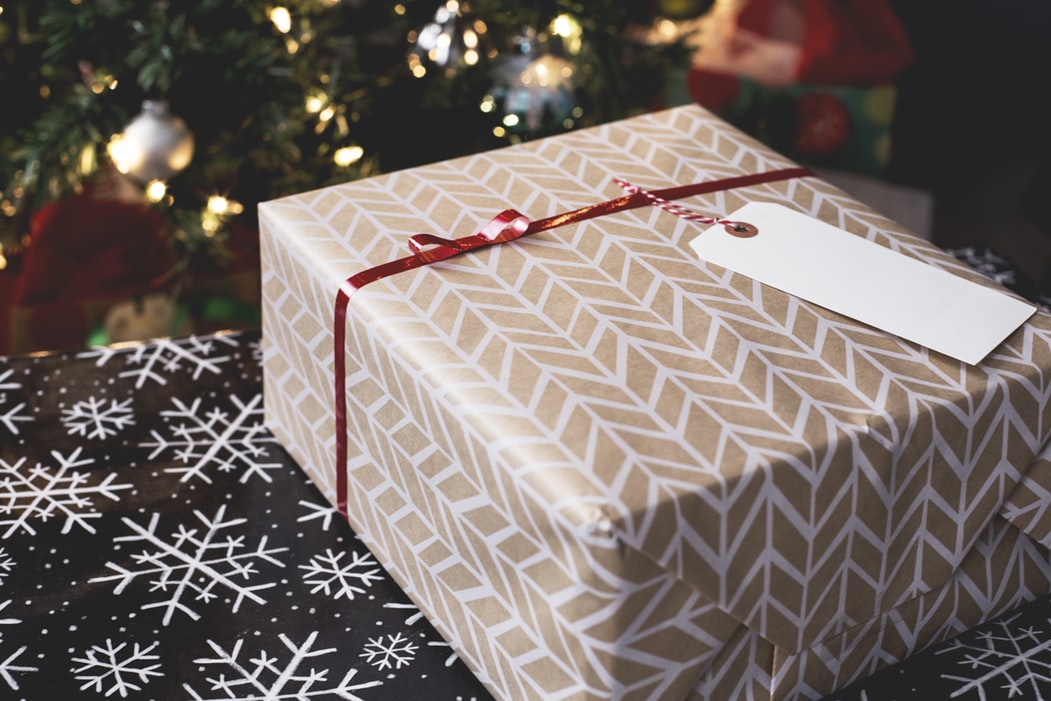