The Gallatin County Sheriff’s Office has seized and transported approximately 120 head of cows that appear to have been neglected. These cows are being held at the Headwaters Stockyard in Three Forks. The Sheriff’s Office has already received a number of phone calls from concerned citizens. These folks have generously offered donations of Hay and other services that may be needed.

If you are interested in the donation of Hay please contact the Gallatin County Animal Control Officer at 580-4800. Other donation sites will be established at American Federal Savings Bank under Sheriff’s Cattle fund. 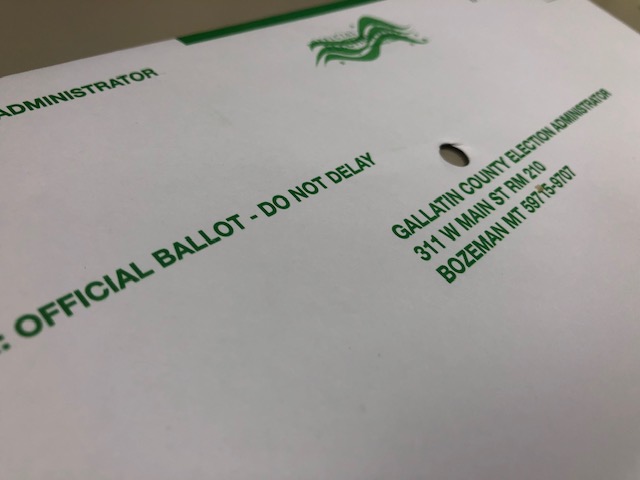