BIG SKY-  Search and rescue efforts to find a skier missing since early March continued Thursday and Friday on Lone Peak.  A ski pole that may have belonged to the missing skier, Brad Gardner, was found Wednesday afternoon in the Lone Lake Cirque.  Initial searches of the area were hampered by continuous bad weather, its remote location, and the dangerous conditions caused by the characteristics of the cirque.  The area is surrounded by nearly vertical cliff walls and the avalanche danger remained extreme during the time of the initial search.

Ground teams accessed the area Thursday morning and searched the cirque with dogs and a RECCO unit.  The RECCO unit is designed to help find people buried in avalanches.  The searchers found the cirque floor still buried in very deep snow.  Searches probed the snow with nine foot long poles and were unable to find the bottom.  The snow was also extremely hard, heavy, and compact.  Searchers located another ski pole about half way up a cliff face but were unable to but were not able to access the location without using ropes.  Searchers were unable to locate any further signs of Gardner.

A search of the cirque was conducted from the air on Friday morning.  A U.S. Forest Service helicopter with Gallatin County Search and Rescue personnel aboard spent over an hour and a half combing the cliffs and areas not covered in snow inside the cirque.  They were able to get close enough to identify and photograph the ski pole on the cliff face.  The pole was also similar to the poles Gardner is thought to have been skiing with when he disappeared.

Searchers are optimistic that the warm weather forecast for the next week will help melt the abundant snow still in the cirque.  Searches will continue in the cirque and elsewhere over the coming weeks as conditions and new information changes.

The Sheriff’s office would like to caution citizens that the terrain in the cirque is treacherous.  Along with the dangers inherent in a remote, snow covered area, search teams have already had to deal with a steady barrage of rocks falling from the cirque walls.  The Sheriff’s office does not wish to see a well meaning effort result in another rescue.  “Safety is our primary concern now.  We want to bring Mr. Gardner home as safely and as soon as possible.  And we’ll do that, without putting anyone at undue risk.” said Lt. Jason Jarrett of the Gallatin County Sheriff’s Office, adding “While our searchers train for dangerous situations, most citizens don’t.  We are hoping to prevent any further injury or even another death.”

“Once we locate Mr. Gardner we are required by law to secure the scene, treat it with respect and care and conduct an investigation to try and determine cause of death, “ continued Jarrett,”  If the scene is compromised by well-meaning individuals, we may not be able to determine cause of death.  We need to know that…for the sake of the family, the community and to fulfill our requirements under the law. 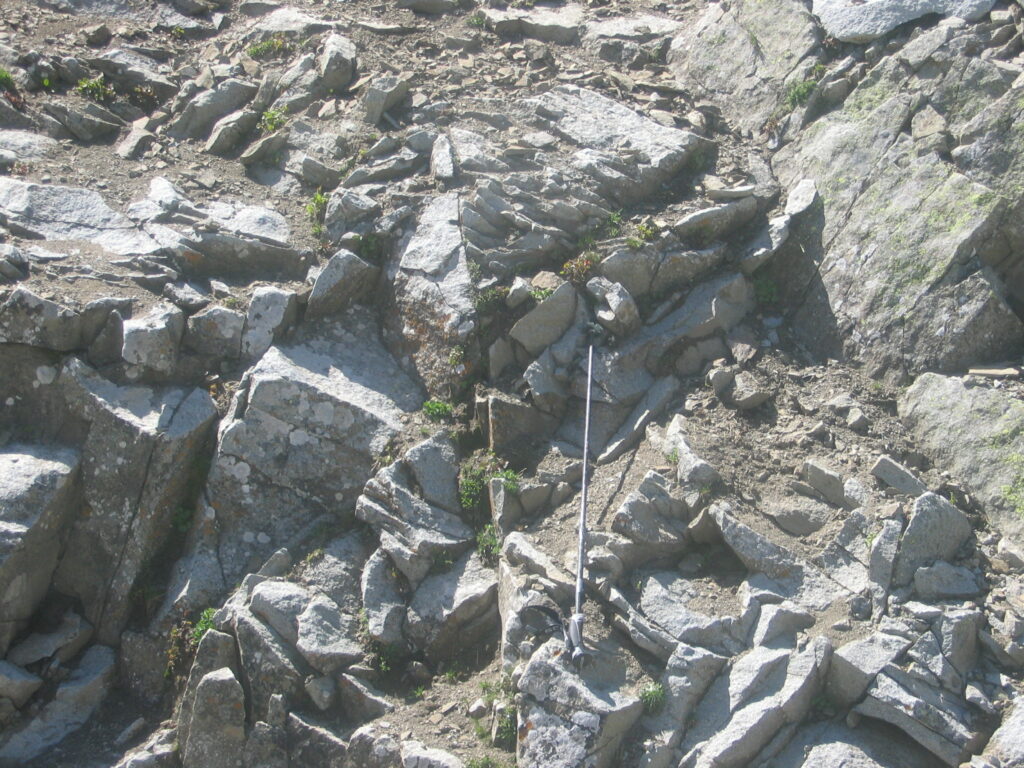 Do You Know this Person?

4th of July Reminder from the Belgrade Police Department