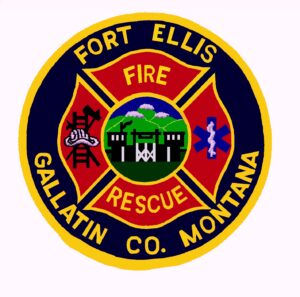 Suspects in Thefts from Vehicles