(Bozeman, Mt.) A 26 year old Bozeman man is at Deaconess Hospital after surviving being buried in an avalanche today in the Bridger Mountains south of Bridger Bowl.  At 2:45 p.m. today Bridger Bowl contacted the Sheriff’s Office to report a man injured in an avalanche near Bridger Peak.  2 off duty ski patrollers from Bridger and at least one other were back country skiing with the man when he was caught and buried.  His partners were able to quickly dig him out and assess his condition which included a serious leg injury.  They then made cell phone contact with Bridger Bowl who called the Sheriff’s Office.  Sheriff’s Search and Rescue launched Summit Air Ambulance as well as other units capable of accessing the high snow country.   Members of the man’s party were experienced with helicopter operations and were able to secure a landing zone for the air ambulance.  He was loaded and transported directly to the hospital.

Sheriff Gootkin said this man is very lucky.  To be in the hospital less than an hour from the time of the call after being caught in an avalanche is remarkable.  This is the result of a very capable SAR program and it’s volunteers.  He owes the most to his partners who dug him out and made the call.   Having at least one partner with you when you travel the back country is critical to survival.  He also said that 911 is the number to call for back country help but to not rely only on cell service in the mountains where it is spotty at best.  For a detailed account of the avalanche check  the Gallatin National Forest Avalanche Center at www.mtavalanch.com tomorrow.  ###### 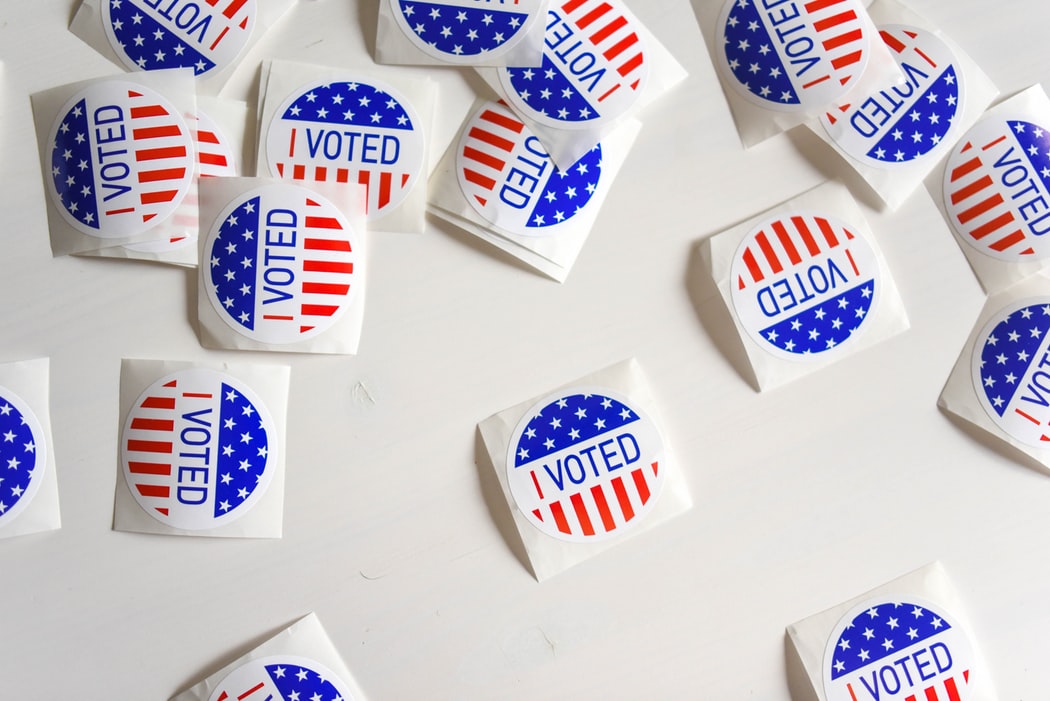