Please re-broadcast as we are being inundated with calls regarding this matter:

On the afternoon of October 13, 2012, the Belgrade Police Department received a report that two, 9 year old girls were missing from a residence in a north Belgrade neighborhood. The girls had been missing for several hours and a reverse 911 call was placed to all residents of Belgrade and the surrounding areas. The children were located safe and unharmed later that evening. Belgrade Police Officers and Detectives were assisted in the search by members from the Gallatin County Search and Rescue, Fire Fighters from the Central Valley Fire District, the Bozeman Police Department, and Agents from the FBI-Bozeman Office. 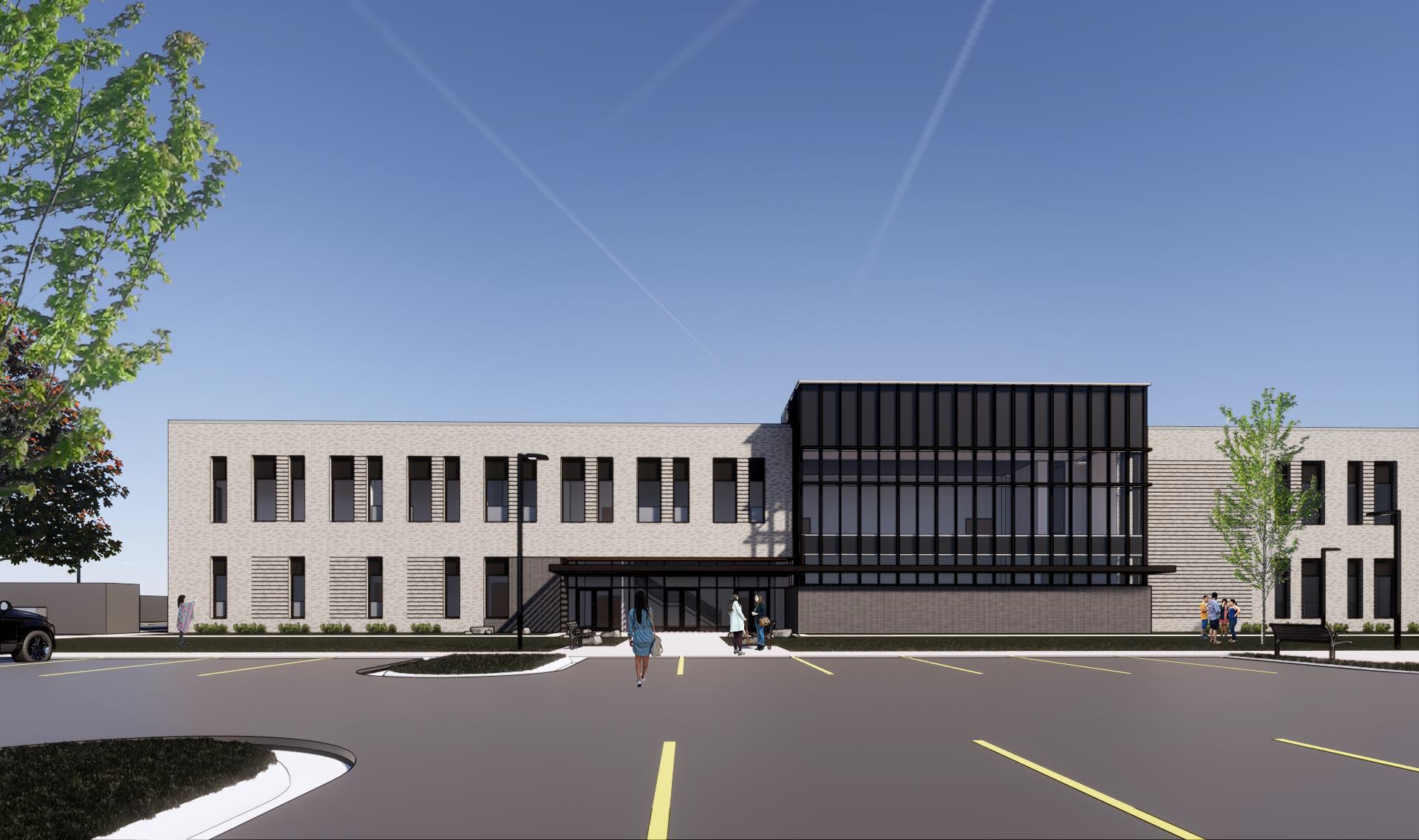