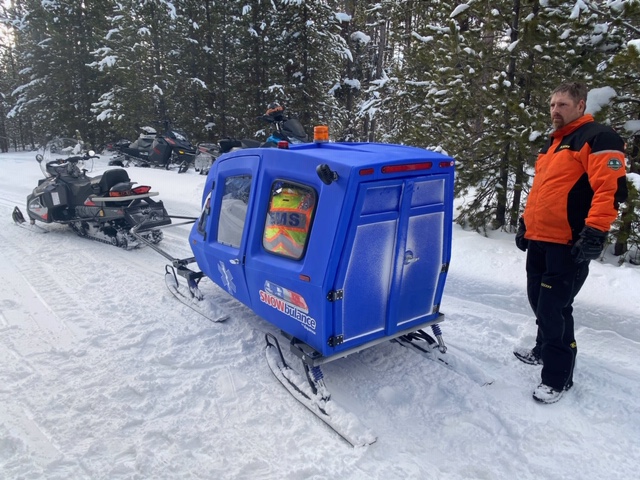 (Gallatin County, Mont) On Saturday, February 15, 2020 at 1:00 pm, the Presidents Polar Plunge will take place at the Glen Lake Rotary Park (formerly the East Gallatin Recreation Area). Sheriff’s deputies, other law enforcement officers, and the Search and Rescue Dive Team will be there to support our local Special Olympics Athletes, many of whom will be participating in the plunge. Come out and get Freezin’ for Reason for the athletes of Special Olympics Montana.

This event is open to anyone who wishes to take the plunge and support our local Special Olympics Athletes. Too chicken to plunge? NO PROBLEM…you can still be a part of the fun. Simply register as a chicken and raise pledges and receive incentives just like a regular plunger. To register or for more information go to http://www.somt.org/plunge. Registration  starts at 11:30 am at Glen Lake and continues until 12:30pm.

For questions or for information on volunteering or sponsoring this event, please contact Mandy Patriarche at (406) 589-6005 or apatriarche@somt.org.  We hope to see everyone there!

Leah Mobley takes the helm of the citizen group whose mission is to reduce incidence driving under the influence in Gallatin County.

Originally from a small town in southwest Washington, Leah was involved in community service in several areas, one of which was working on youth substance prevention. Leah said that working with youth helped show her the impact that prevention education can have through community programming.

“I have had several friends and family members devastated by the effects of drinking and driving, and am looking forward to helping reduce, educate, and prevent accidents caused by driving under the influence,” Leah said.

Leah has a number of goals she hopes to accomplish as DUI Task Force coordinator, which include:

“I am very excited for this opportunity and look forward to serving Gallatin County in this capacity,” Leah said.

The Gallatin County DUI Task Force is funded through driver’s license reinstatement fees collected in Gallatin County from people charged with DUI and other traffic offenses.

The group engages in a wide variety of public education efforts, collaborates with local criminal justice professionals for effective DUI enforcement and adjudication, award funds to agencies to pay for overtime for DUI patrols, among other activities.

The Task Force coordinator is a part-time position that works under the supervision of Gallatin County Court Services.

For more information on the Task Force, click here. 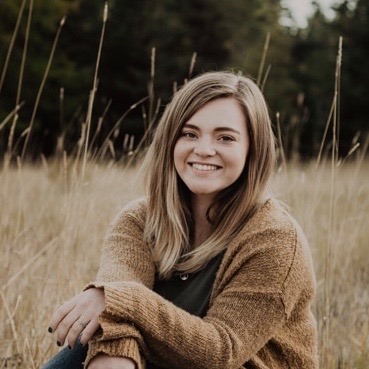 (Gallatin County, Mont) At 12:35 on January 28, the Gallatin County Sheriff’s Office received a report of an injured person yelling for help in the North Fork area of Big Sky. The 32-year-old Big Sky man had fallen while backcountry skiing and possibly broken his leg.

A GCSO deputy and Gallatin County Search & Rescue at Big Sky responded and located the injured skier and his two dogs. The man had planned for a quick trip and did not have survival equipment. Rescuers were able to bring them all safely back to the trailhead to a waiting Big Sky Fire Department ambulance.

Gallatin County Justice Court’s open court hearings will be CLOSED for two days in the coming weeks as the court’s software system is upgraded.

Justice Court judges hold open court at the Law and Justice Center (615 S. 16th Ave. in Bozeman) on Monday, Wednesday and Friday mornings for people who were issued misdemeanor citations by the Gallatin County Sheriff’s Office, Montana Highway Patrol, Montana Motor Carriers, and Montana Fish, Wildlife and Parks, among others.

However, due to the transition to our new system, open court will be CLOSED on both Friday, Jan. 31 and Monday, Feb. 3.

In addition, Justice Court will be completely offline on Jan. 30 and 31 and will be entering all information by hand.

We ask that you please have patience with our staff during this transition! And please plan accordingly and attend one of our other open court dates.

If you have any questions, please contact Gallatin County Justice Court at 406-582-2191. 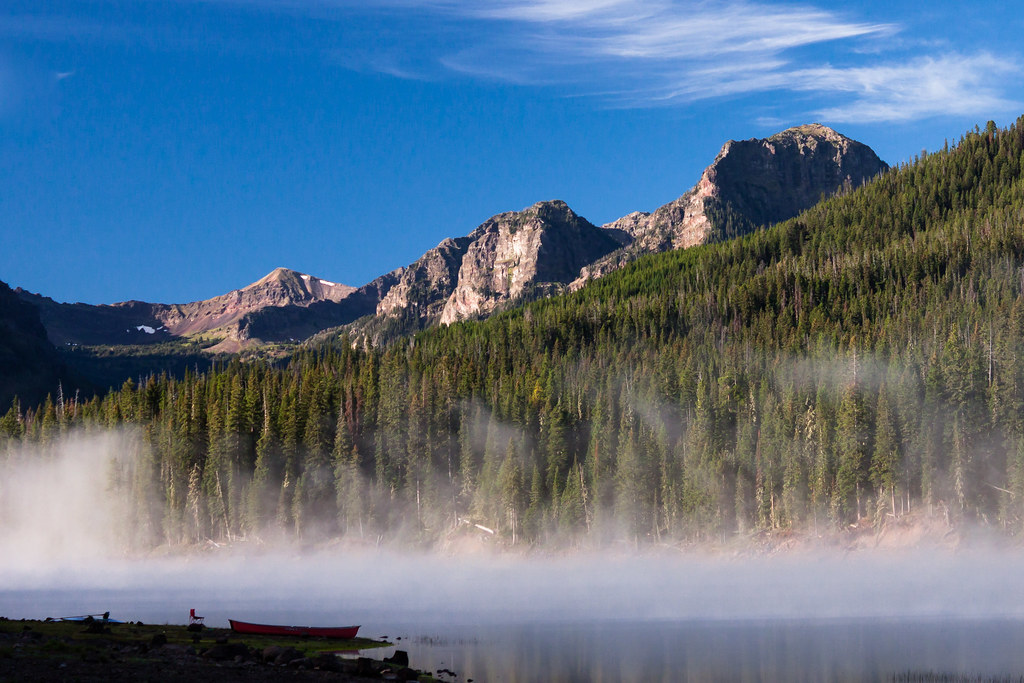 Calling all residents! Gallatin County is looking for your photos!

Gallatin County is currently in the process of updating its Growth Policy. As part of the update, we are giving the document a fresh new look with photos of the county submitted by you, the residents. We are looking for photos that fit into these themes:

Open Space – A major component of these photos should be a feature of our landscape, like a mountain peak, a river, farm/ranchland, wildlife, or a sunset.

Heritage – Photos in this category should include people, places, or objects that reflect our heritage.  For example, photos might include an old building, a well-worn pair of boots, a tractor at work, a branding, or people gathering for a community event.

Opportunity – Photos in this category should include subject matter that reflects opportunities for our community – think about things you want to see more of in the future in the County. For example, photos might include music, school, or social events, parks, trails, buildings, or neighborhoods.

Here’s how to submit your photos: Visit the website www.envisiongallatin.com, then:

There is no limit on the number of photos you submit, so have fun and show us Gallatin County from your eyes!

(Gallatin County, Mont) The Gallatin County Sheriff’s Office has received numerous calls about a scam involving callers stating they are from NorthWestern Energy. The caller states that they are calling about a delinquent account and if the account is not brought up to date immediately, they will shut off the power. The caller will ask for the person’s credit card information. When the person gives them their credit card information, they will tell the person that the credit card comes back as declined. Once this occurs they instruct the person to go and purchase a prepaid Visa card.

These scammers are aggressive, convincing, and persistent. This is a scam. Do not give them any information. Hang up the phone and do not respond in any way.

A 46-year-old man from Redstone, Montana and a 27-year-old man from Billings, Montana were stuck in a drainage as dark was approaching. Gallatin County Sheriff’s Search and Rescue in Big Sky and two Canyon Adventure snowmobile guides responded. The snowmobilers were carrying a reliable means of communication, which allowed rescuers to locate them quickly. The men were in good condition and once rescuers helped them get unstuck, they were able to make it safely back to the trailhead. Sheriff Gootkin applauds the two snowmobilers for recognizing their situation as a potentially dangerous one and calling for help when they did. 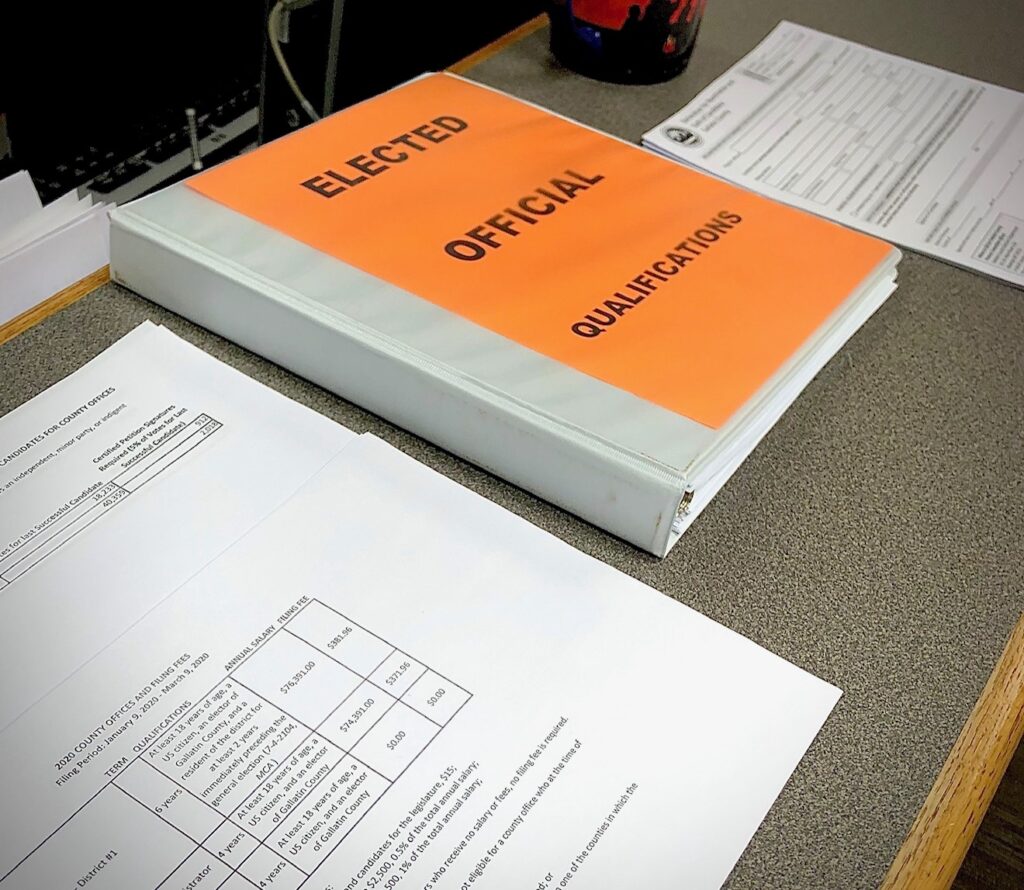 Candidate resources for ALL upcoming elections can be found on the Gallatin County Election Department website at this link.