At about 5:18 PM this evening, Three Forks Ambulance, the Gallatin County Sheriff’s Office, and AMR responded to Front Street in Three Forks for an unresponsive adult male.

Emergency personnel were able to use life saving techniques to get the subjects heart beating. A helicopter from Life Flight responded and transported the man to the hospital for further treatment.

Please contact the Gallatin County Sheriff’s Office at (406) 582-2100 ext. 2 with any information on her whereabouts. 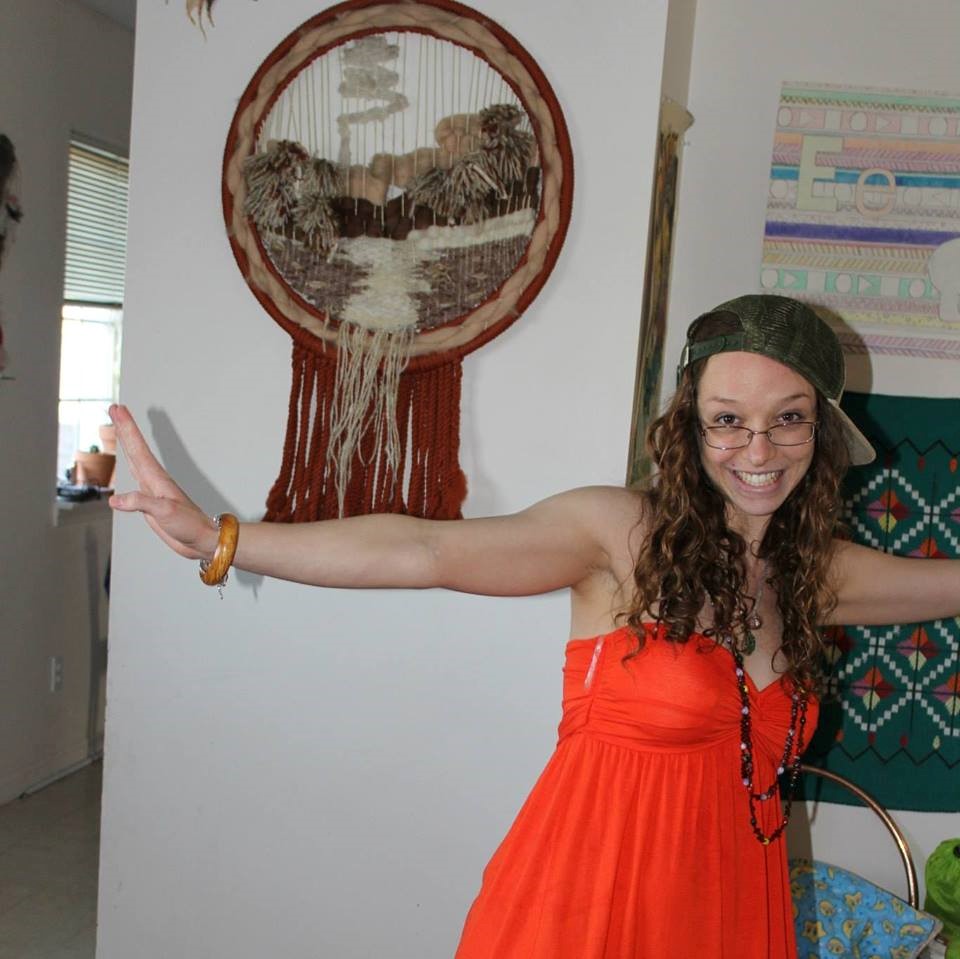 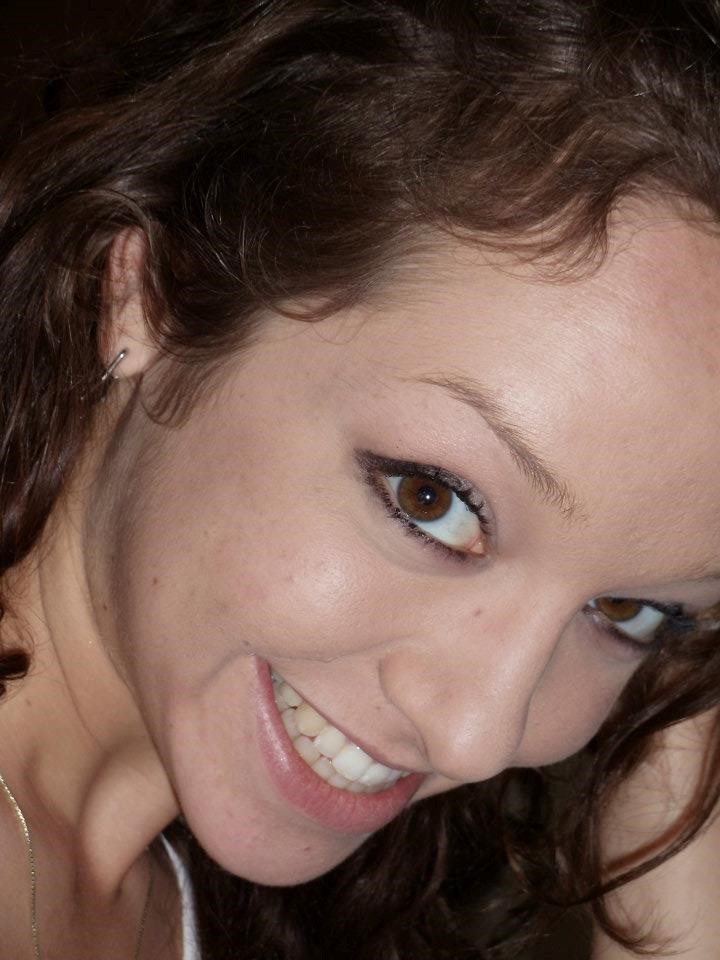 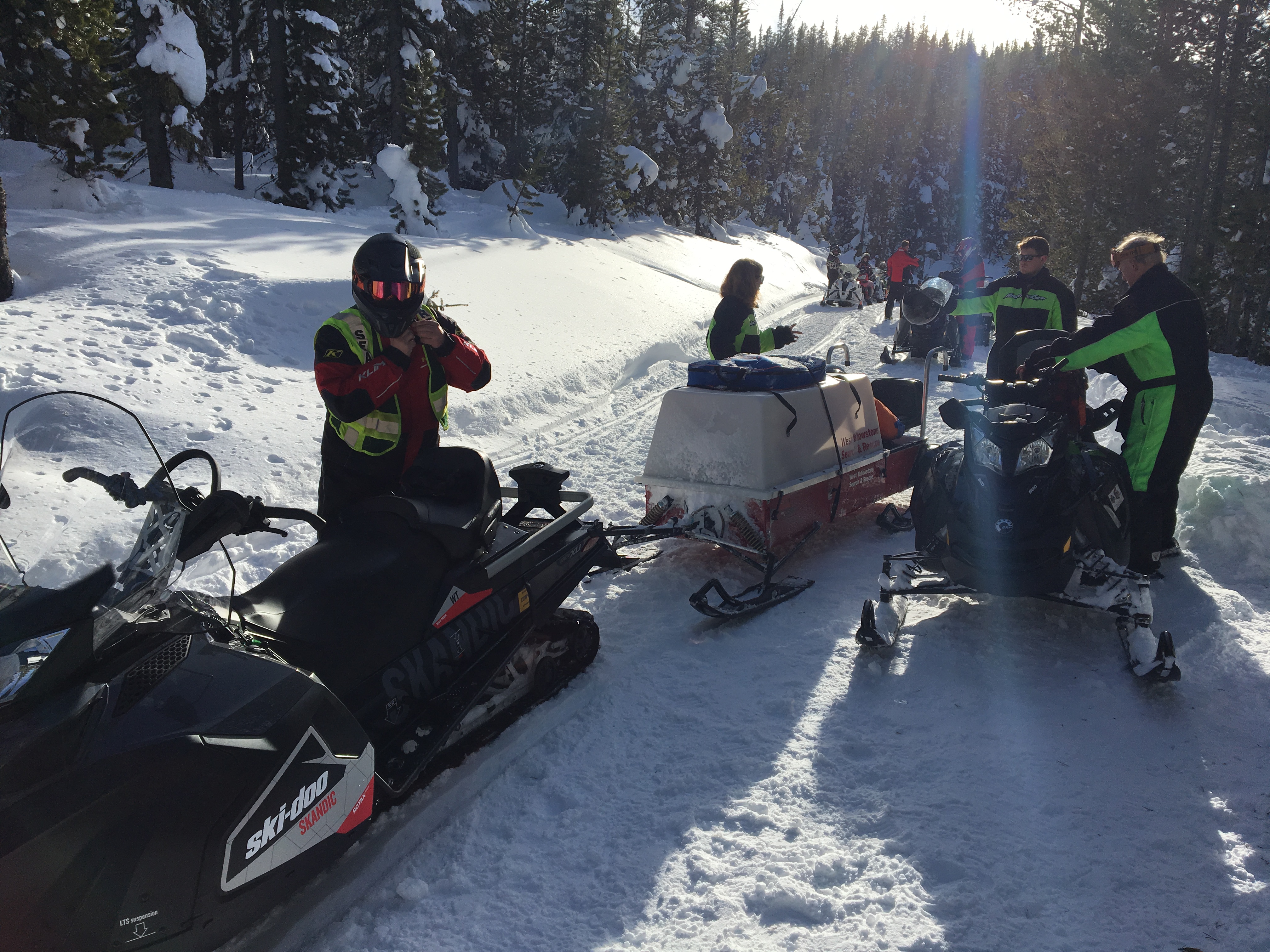 On March 7, 2018 at approximately 3:15 p.m., the West Yellowstone Police Department Dispatch received a 911 call from a snowmobiler reporting that his wife had been injured in a snowmobile crash. The couple from Harrisburg Pennsylvania had been snowmobiling together on a two-up snowmobile when the snowmobile left the trail and struck a tree. The caller’s 65 year-old wife was thrown from the snowmobile injuring her hip and possibly fracturing her collar bone.

Rescuers from the Sheriff’s Search and Rescue in West Yellowstone, Yellowstone National Park, Hebgen Basin Fire Department and the U.S. Forest Service responded to assist with the rescue.

Rescuers located the pair using the GPS coordinates retrieved from the 911 call finding the injured female to be alert but in pain. They were able to quickly package the patient and begin transporting to the waiting ambulance. However, her injuries combined with the rough trail conditions made travel slow as they attempted to keep the snowmobiler comfortable. The rescue team met up with the Hebgen Basin Fire Department ambulance, which transported her to Bozeman Deaconess Hospital for evaluation.

Gallatin County Sheriff Brian Gootkin would like to remind snowmobilers to ride within their ability and always be on the lookout for changing trail conditions. Snowmobiles are capable of sudden maneuvers that can catch riders by surprise.

On Monday, March 5, 2018 from 8:30am to 12:30pm instructors from the Gallatin County Sheriff’s Office will be conducting training with the Willow Creek school staff at the school.  The session includes active shooter training, defensive tactics training, as well as additional information.

This training is a continuation of prior training we offer in our rural school training program. The Sheriff’s Office has been conducting this type of training for the past several years.

The Gallatin County Sheriff’s Office has received a number of complaints from citizens regarding a scam that is occurring within Gallatin County. The caller informs the person who answers that they have criminal charges pending and to send money for these charges to be stopped. The Caller ID may indicate the phone number is 406-582-2125 or 406-582-2100.  Although this number is the number to the Sheriff’s Office, it is a scam.  Additionally, the caller may identify themselves as a member of the Gallatin County Sheriff’s Office. These callers are intimidating and very convincing. These phone calls are not originating from our office. Please do not respond to their requests.