(Bozeman, Mont.)  Tuesday at 12:14 p.m. the Livingston 911 center relayed a Back Country Rescue Call to Gallatin County.  A 27 year old male skier had collapsed during a climb near Ainger Lake (named for Fred Ainger a Forest Service Ranger in the Bridgers from 1906-1950) in the northern Bridger Mountains 8 miles north of the Bridger Bowl Ski Area.  Sheriff’s Search and Rescue Units were dispatched to the area by ground and started into the lake by foot and specialized ATVs.   By 1:11 p.m., after finding a safe route through the clouds, a paramedic from Summit Air Ambulance was able to reach the patient.  After moving him to the landing zone he was on his way to the hospital by 1:38 p.m.  One of the party of 3 skiers had medical training and they were able to get cell service to make the 911 call.

Sheriff Gootkin stated that going into the back country with a partner(s) and a method of commuication can mean the difference between surviving and not.  Late season skiing brings risks that should be accounted for when you plan on going out.  File photo courtesy of Sheriff’s Office. ##### 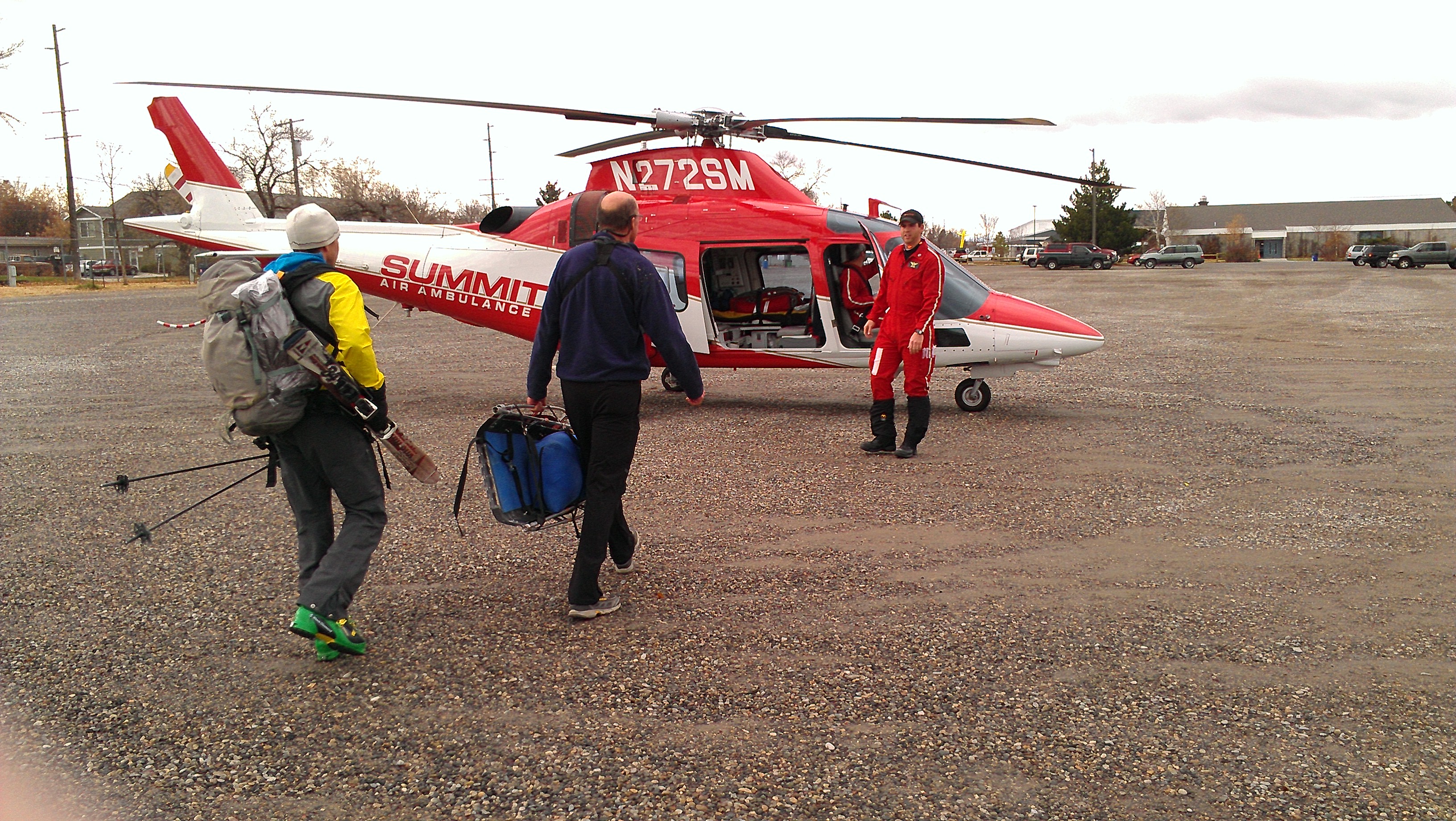 Bozeman, MT – The Federal Emergency Management Agency has released a series of public service announcements explaining the Wireless Emergency Alert (WEA) messages.  The relatively new WEA alerts have been activated several times in the past couple months in Montana for AMBER Alerts catching many people off guard.  Gallatin County Emergency Management is encouraging local media outlets to utilize the Ad Council PSAs to help educate our community on this new technology. The PSAs are available on the Ad Council website at http://bit.ly/11R0A6i.  For more information on WEA here in Gallatin County, please visit our blog at http://bit.ly/11mfJdY.