(Bozeman, MT.) Sheriff’s Deputies with SAR units responded to Hyalite Lake trail head this morning to assist a 30 year old MSU student that has lost consciousness during a hike.  Hyalite Lake trail head is above the Hyalite dam by several miles.  Fresh snow accumulations made the Hyalite Road impassible to ambulances.  The hiker had walked out to the trail head and was checked by Sheriff’s Deputy that is medically trained then transported by SAR 4×4 vehicle to an AMR ambulance waiting at the bottom of the canyon.

Hyalite Canyon is notorious for its lack of cell phone coverage and the origional call for help had to be made by a person that drove from the trail head back out to the valley delaying the response by up to 1/2 hour.  ####

On Tuesday, November 8, 2011, Mark Paul Logan was arrested by the Meagher County Sheriff’s Office on a Gallatin County warrant for Felony Assault with a Weapon in connection with the stabbing that occurred in Gallatin Gateway on October 23, 2011. 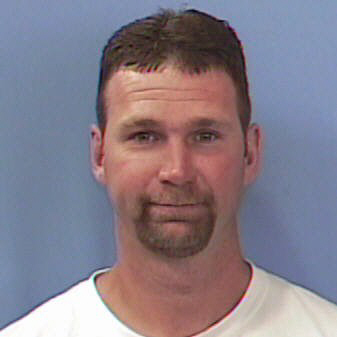 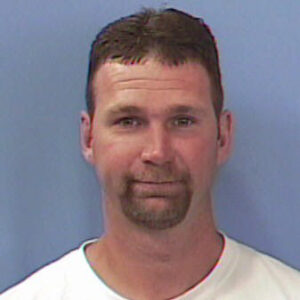 A felony warrant has been issued for Mark Paul LOGAN for the offense of Assault with a Weapon.  The Gallatin County Sheriff’s Office alleges that LOGAN committed the offense in Gallatin Gateway in the early morning of October 23, 2011.  If anyone knows LOGAN’s current location, immediately call 911 or contact your local law enforcement, or call the the Gallatin County Sheriff’s Office at the numbers listed below.  Callers providing legitimate information that leads to an arrest may be eligible for a Crimestoppers reward.  He is considered to be a high danger risk to others, do not confront him or attempt to detain him.

The nationwide test will occur on Wednesday, November 9 at 12 p.m. mountain time and may last up to three and a half minutes.  The public will hear a message indicating that “This is a test.”  The audio message will be the same for both radio, television, and cable.

The National-level EAS is a public alert and warning system that enables the President of the United States to address the American public during extreme emergencies.  Similar to local EAS tests that are conducted frequently, the Nationwide Test will involve broadcast radio and television stations, cable television, satellite radio and television services and wirelineproviders across all states and territories.

Over the past two years and as part of ongoing national preparedness planning efforts, FEMA, the FCC and other federal partners, State, local, tribal and territorial governments, EAS Participants, and others in the EAS Community have been working toward making this test a reality.

As the federal, state, tribal, territorial and local governments prepare for and test their capabilities, this event serves as a reminder that everyone should establish an emergency preparedness kitand emergency planfor themselves, their families, communities, and businesses.  Anyone can visit www.ReadyGallatin.com or  www.Ready.gov for more information about how to prepare for and stay informed about what to do in the event of an actual emergency.