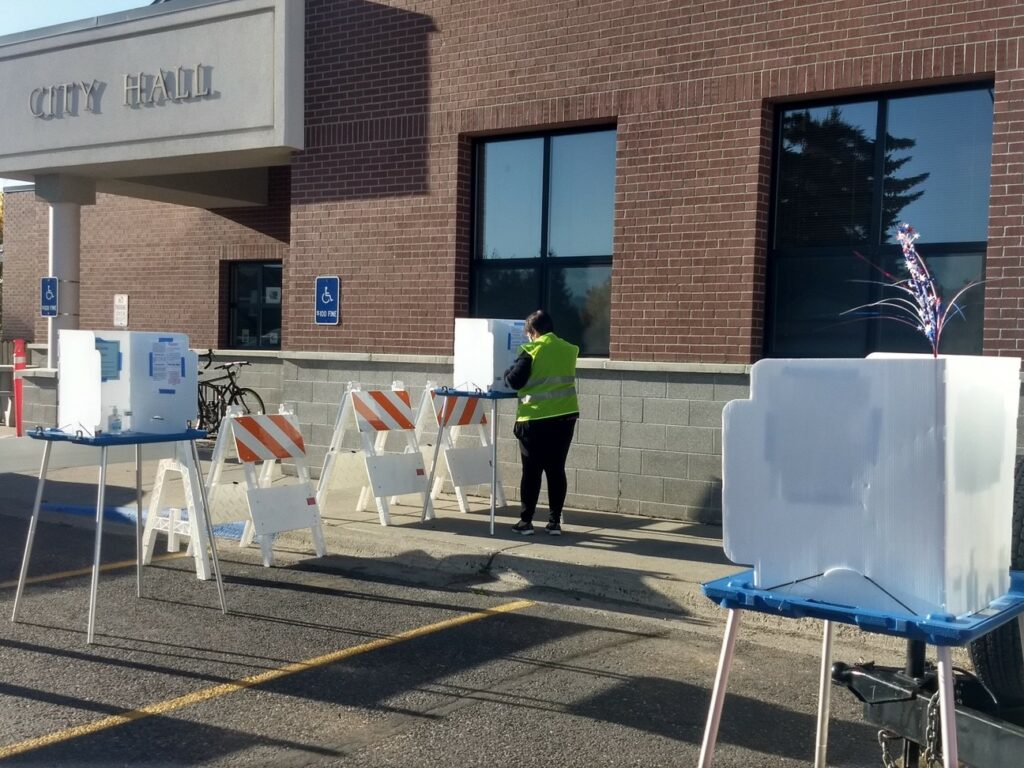 The Gallatin County Election Department recently received national recognition from the Election Assistance Commission (EAC) for its mobile satellite program that was used during the 2020 general election.

The EAC is a federal agency that was created by the Help America Vote Act of 2002 to serve as a clearinghouse for election administration information. In fulfilling this mission, the EAC gives annual Clearinghouse Awards known as “Clearies” to election offices across the country to highlight and celebrate exceptional efforts in public service. Clearies are awarded for five categories – improving accessibility for voters with disabilities, outstanding innovations in cybersecurity and technology, outstanding innovations in elections, best practices in recruiting, retaining, and training poll workers, and creative and innovative “I Voted” stickers.

The Gallatin County Election Department received an honorable mention for outstanding innovations in elections for small jurisdictions. While not a Clearinghouse Award, this is the first time an election office in Montana has received recognition by the EAC.

“It’s an honor,” said Casey Hayes, Gallatin County Election Manager. “It’s great to be recognized for some of the hard work and extra effort that went in to making the 2020 election cycle as successful as it could be. Everybody who works in the department had an active role in making this pilot program successful and we are hopeful that we can do this again in 2022.”

Working with local partners across the county, the election department established a mobile satellite office in Belgrade, Three Forks, Manhattan, West Yellowstone, Big Sky, and the campus of Montana State University in the weeks leading up to Election Day. Over 2,000 voters were able to register, vote in-person, and deposit their voted ballot at the satellite office before November 3. The election department built on these experiences in order to provide a satellite voting office at the fairgrounds on Election Day, which significantly reduced wait times and lines.

“Innovation is a big part of election administration and we understand that, especially with the growth in the area. Gallatin County voters need us to be creative problem solvers,” said Hayes. “If you build it, they will come.” 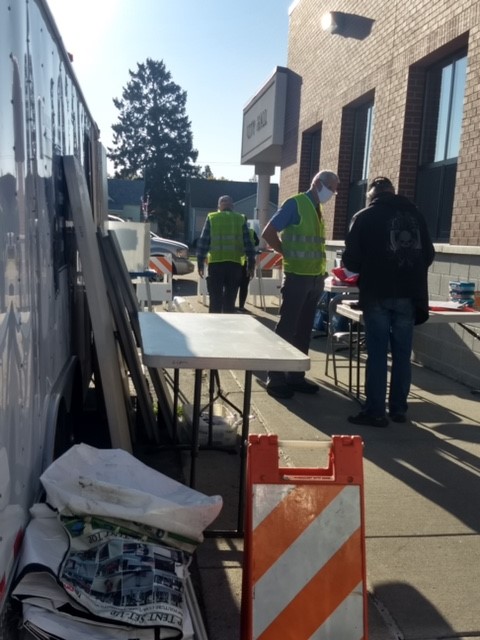 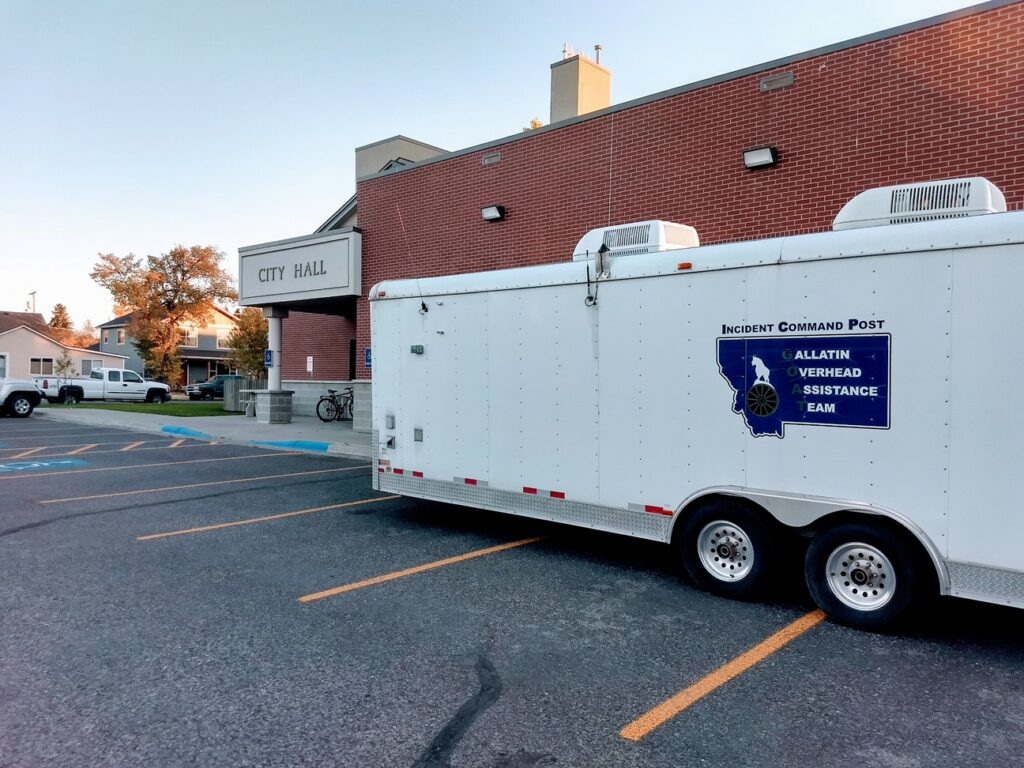