It is with a heavy heart that the Gallatin County Sheriff’s Office lets everyone know of the loss of one of our own last night.

Deputies Jake Allmendinger and Ryan Jern were responding in the same vehicle to a welfare check of a stranded motorist report on Fairy Lake Road in the Bridger mountain range at approximately 6 p.m. There was a storm coming through the area which created icy roads. As they were driving up to try and locate the motorist, their patrol vehicle began to slide backwards.

Sometime during the slide Jake exited the driver’s side of the vehicle and became trapped under the Chevy Tahoe. Ryan attempted immediate assistance but was unable to save Jake.

Jake, 31, is survived by his parents Ron and Michelle Allmendinger, wife Monica, and children Bentley, Lexi and Kai. Jake was a dispatcher with Gallatin County 911 for over seven years, a Search and Rescue volunteer for eight years and has been a deputy sheriff since September 20, 2017.

This is a law enforcement line of duty death respectfully and is treated as such by this office. 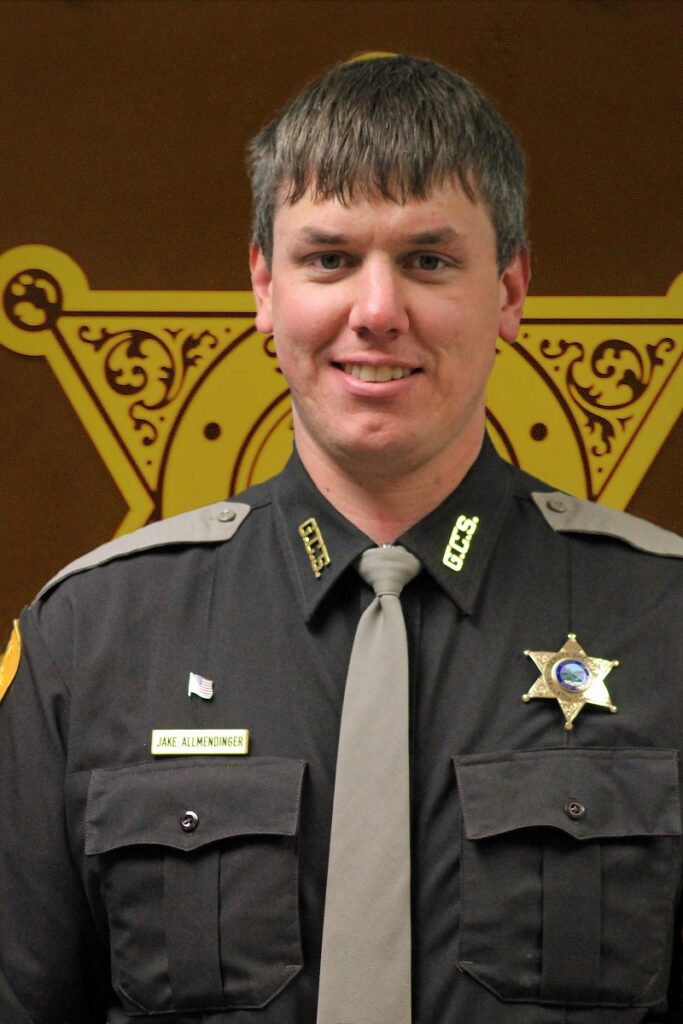