On May 2nd 2019 at 8:17am, the Gallatin County Dispatch Center received a call from a man who reported that he and three friends were stranded in the area of the Garnet Mountain Fire Lookout Tower.

All four hikers were 19 years old and from Idaho. The group had hiked to the Lookout Tower, where they encountered deep snow and became fatigued. One of the female members of the group had suffered a pulled muscle in her hip. The group was dressed for the warmer weather of the Valley and were unprepared for spring’s treacherous hiking conditions in the mountains. They had minimal clothing and gear to protect themselves from the elements. 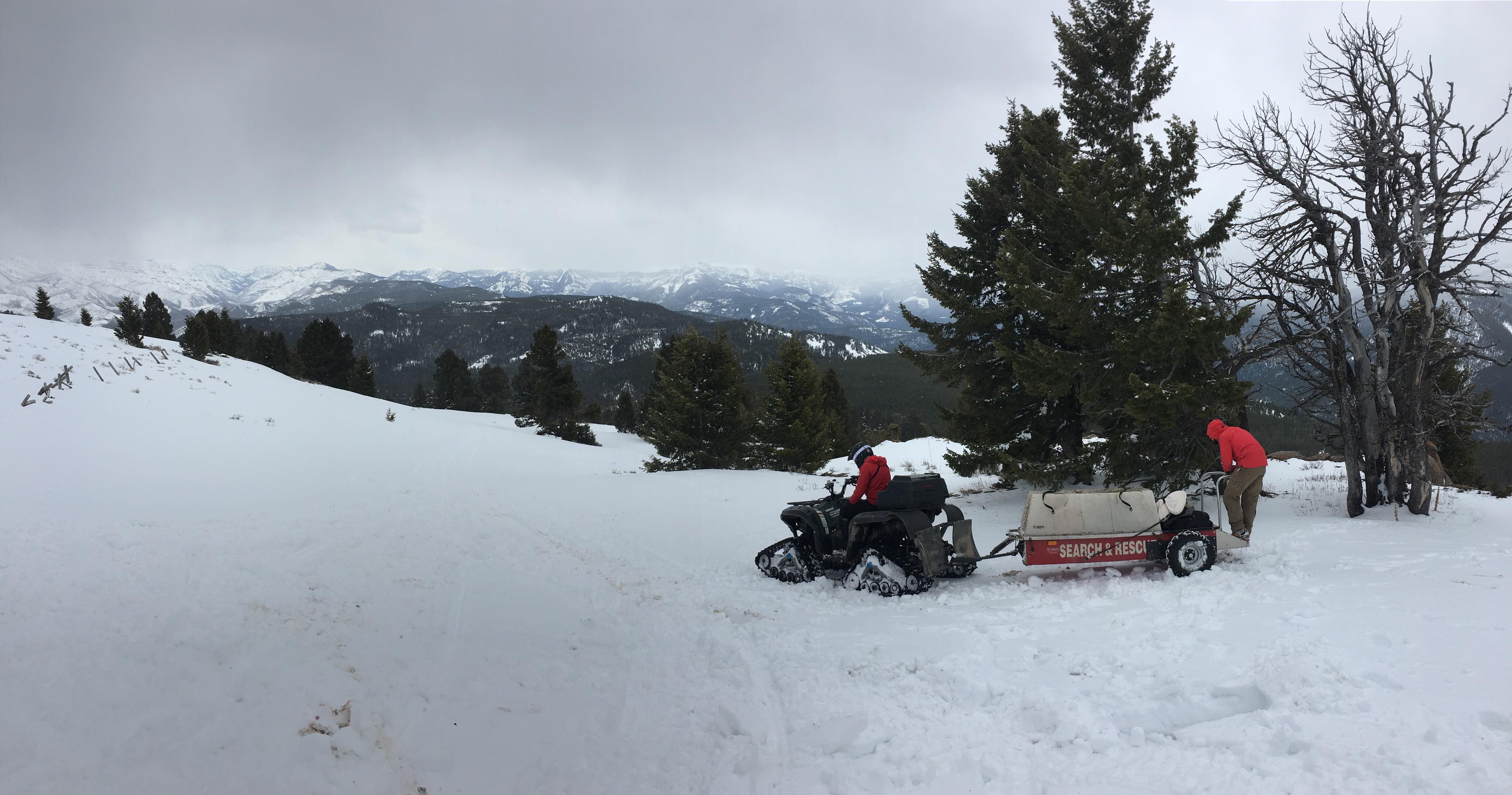