At approximately 7:30 PM on Sunday, April 19, 2015, the Gallatin County 911 Center was called and advised that an 8-year-old girl had fallen into the river while playing at the Headwaters State Park.  The Gallatin County Sheriff’s Office, Gallatin County Search and Rescue, MHP and Summit Air and multiple EMS agencies (approximately 50 personnel) were activated and began seaching for the missing girl.  Efforts were downgraded after dark., but Sheriff’s personnel will be on scene throughout the night  The search will resume at full force at first light. 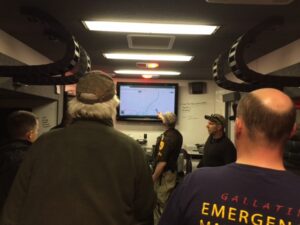 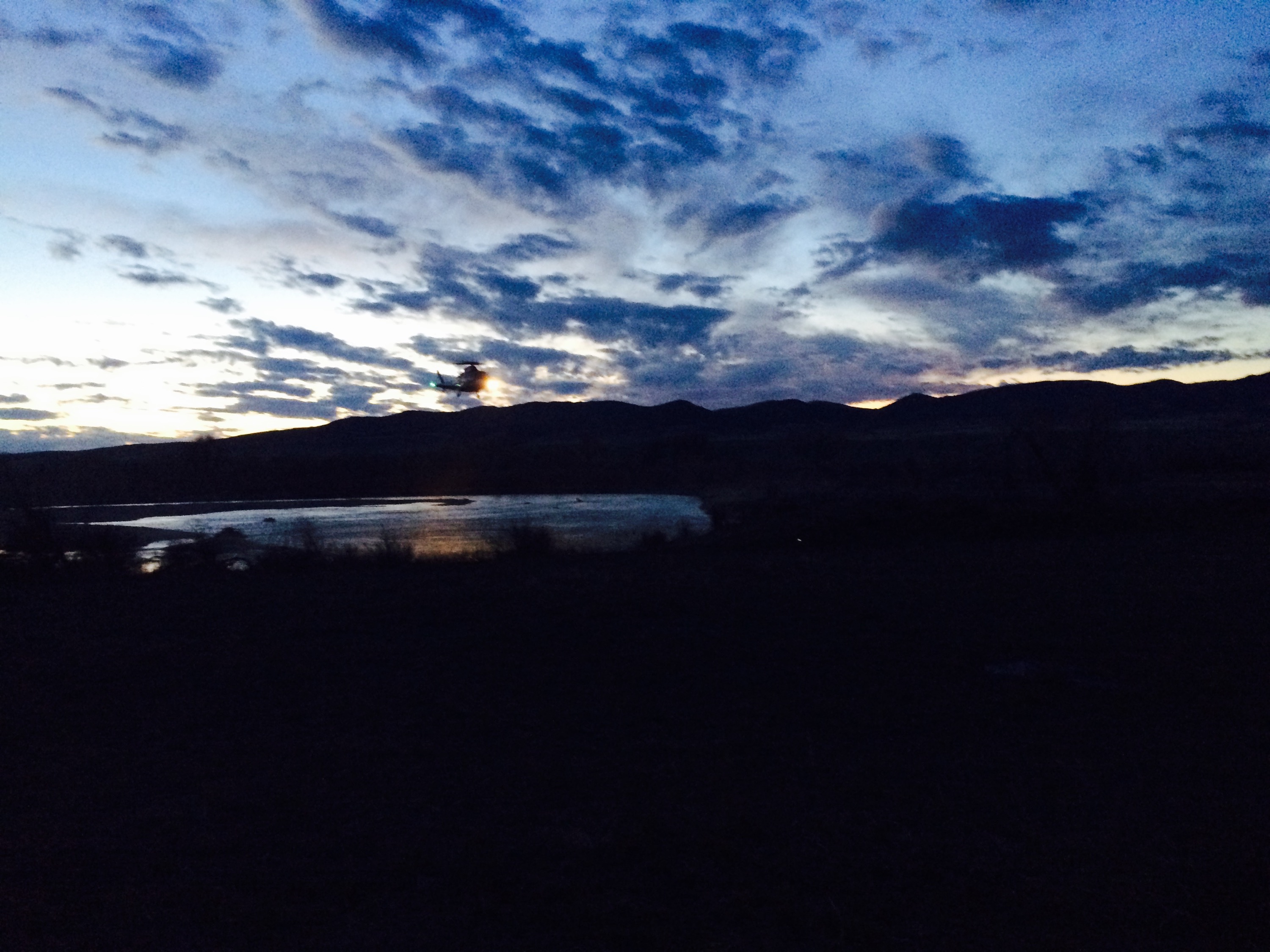 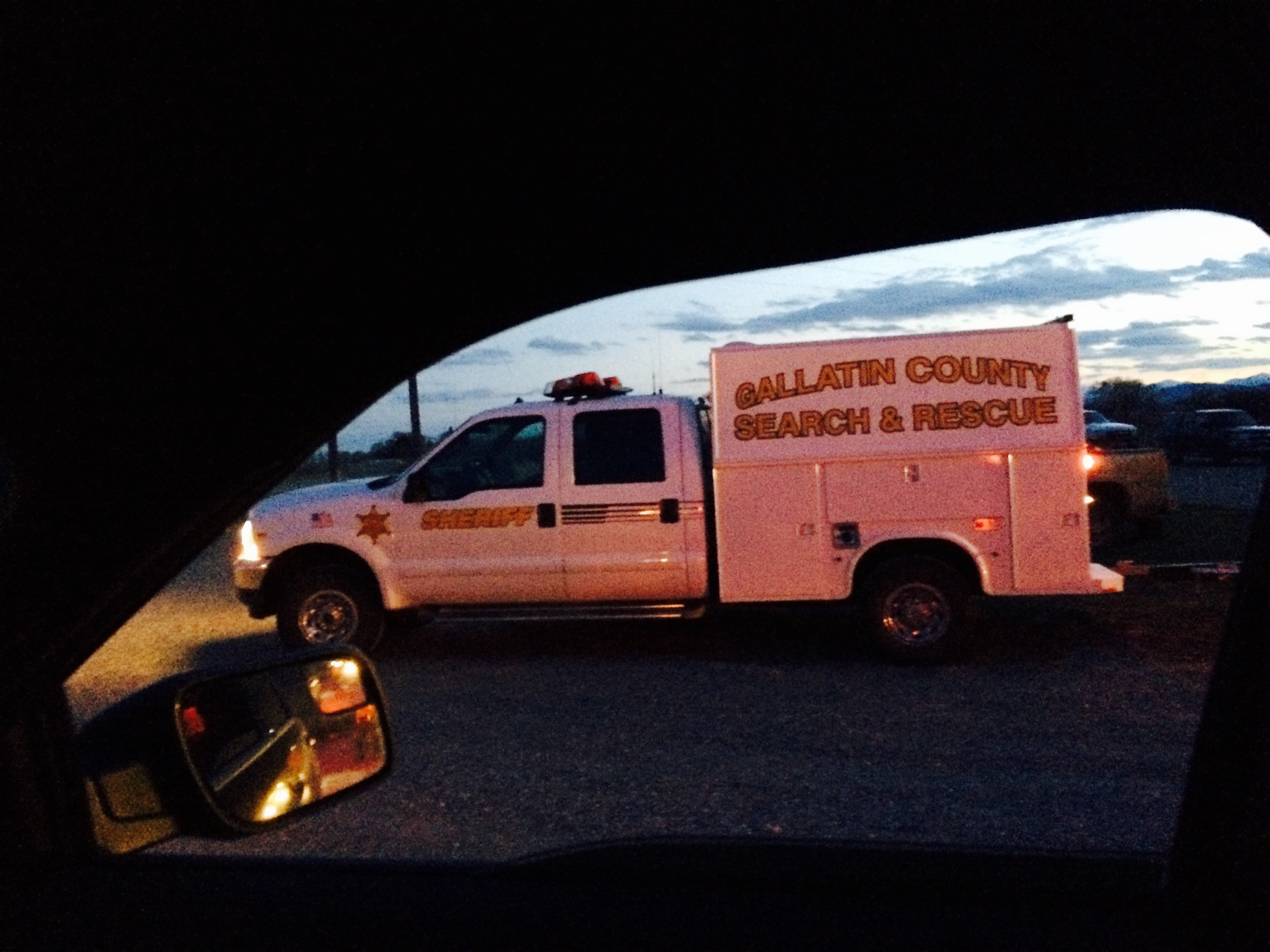