(Gallatin County, Mont.)  Sheriff’s Search and Rescue units from Big Sky and West Yellowstone are searching for a snowmobiler missing between Wapiti Cr and Beaver Cr in the Taylors Fork area in the Gallatin Canyon.  Currently two snowmobile teams and a helicopter are in the area.  Video and photos courtesy of the Sheriff’s Office.

Update: 8:18 p.m. The 29 year old Bozeman Man missing in the Taylors Fork area was located by SAR units from Big Sky at 7:30 p.m. this evening.  He was unable to climb out of the area he was in.  He a little cold, hungry and thirsty.  Rescuers provided some food and water and assisted him out of the area.

Sheriff Gootkin stated that the area he was in is about as remote as it gets.  In fact we are told by the airline pilots that this part of the country is the darkest when flying at night as anyplace in the lower 48 states.  The helicopter we tried to use made it to the area but ran into low clouds right at ridge top level forcing it to abort the mission.  The snowmobile teams from Big Sky and West Yellowstone that found him were hindered by almost zero visibility.  Fortunately those rescuers really know the country and are some of the best riders anywhere.  Riding in remote areas such as this puts extra responsibility on snowmobilers he said.  When you are that far out you really have to evaluate the risks you are taking.  This was a good outcome but even a minor mishap there can lead to tragedy. 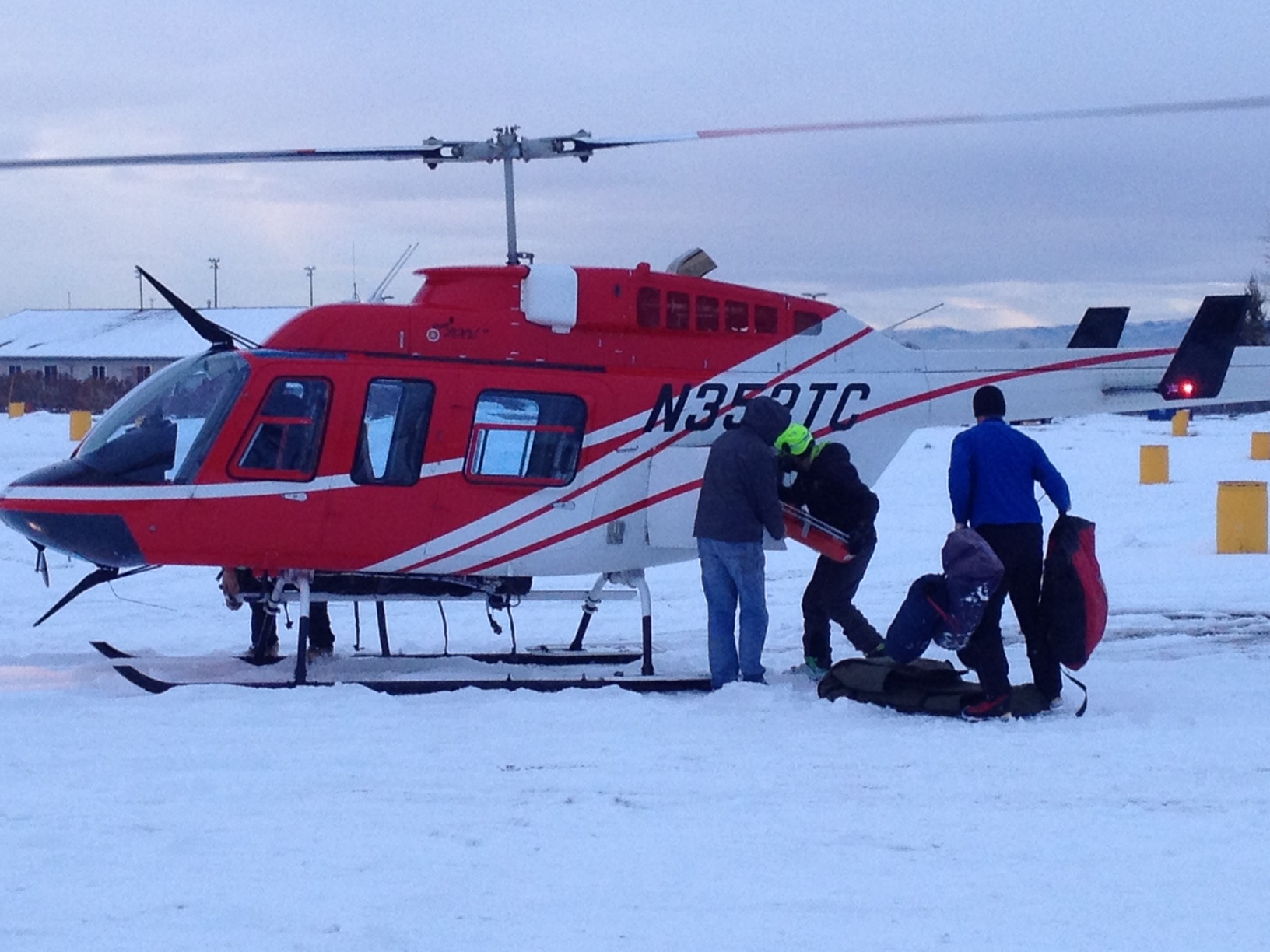 Added Patrols are Out to Deter Impaired Driving