(Bozeman, Mont.) At 1:50 A.M. Saturday a 911 call was relayed from Park County to Gallatin reporting that two trail runners were disoriented and stranded in the Bridger Mountains.  A 21-year-old Bozeman woman placed the call; she was unable to provide her exact location.  She said that she was with a 23-year-old male who was suffering from dehydration, and they were unable to proceed further.  A Sheriff’s Search and Rescue Deputy learned that the pair had left from the Middle Cottonwood Trailhead at about 5:30PM the previous day, and had planned to run through to the Brackett Creek Trailhead.  Sheriff’s Search and Rescue was dispatched, and approximately 13 members responded for the backcountry search.  Searchers deployed on foot and ATV from several nearby access points and searched for several hours without success.  At daylight, Summit Air Ambulance was launched to search from the air.  Shortly after 9:00 AM, the woman was able to call Search and Rescue on the phone, in response to a text message that had been sent hours earlier.  The woman was able to provide a better description of her surroundings, and then assisted in talking the Summit helicopter to their location.  The Summit Air Ambulance picked up both parties, and delivered them to Search and Rescue personnel on the ground nearby.  They were uninjured, and had rehydrated overnight by drinking from a stream.  They were transported into Bozeman, where a friend picked them up.

Sheriff Gootkin reminds backcountry users that even a short outing can turn into an adventure.  Make sure to let someone know your plans, carry food, water, a lighter and a charged cell phone at a minimum. 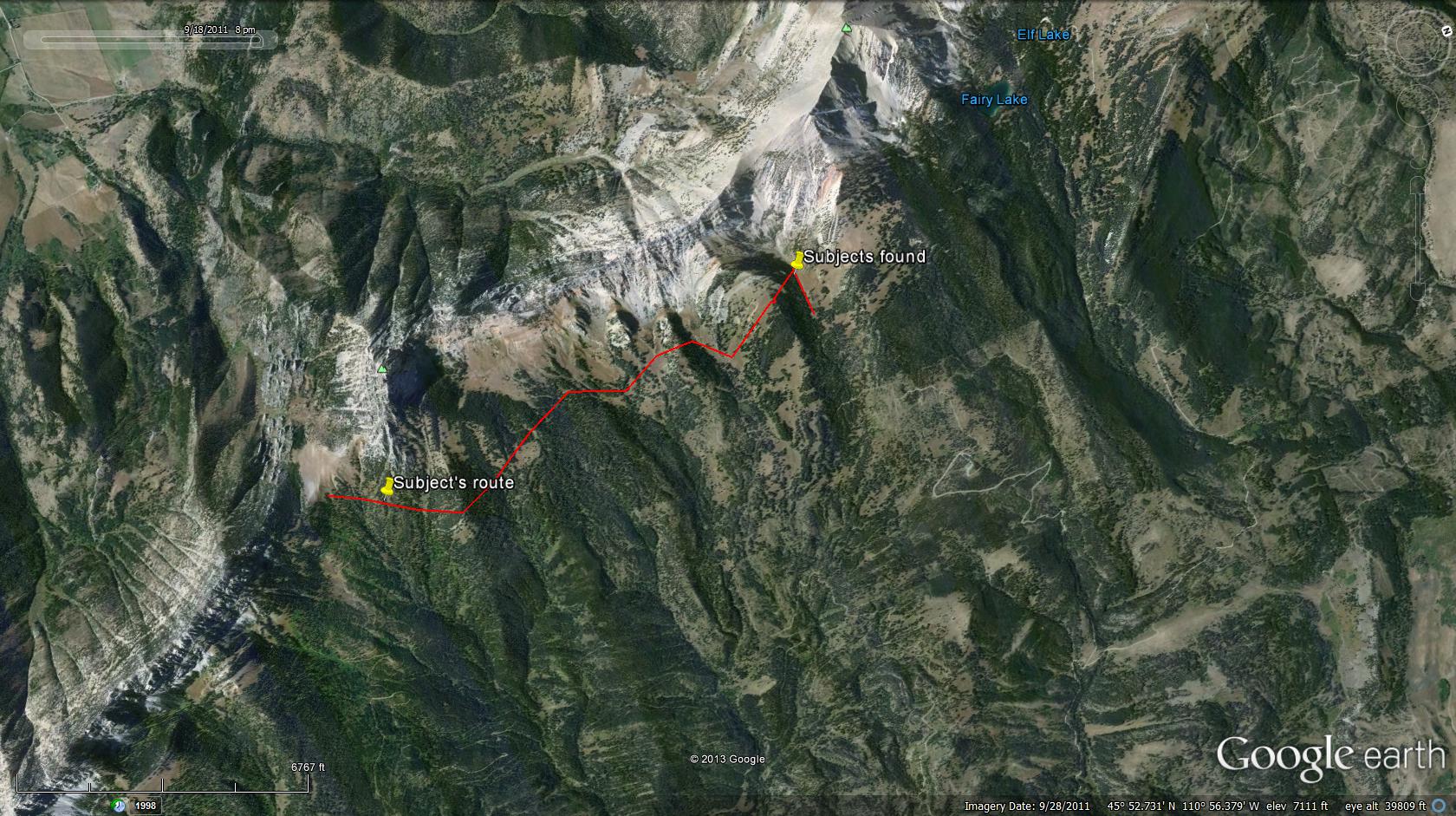 Sheriff for a Day