Skip to content
Search
JUNE 25, 2013 River Rescue
LOCATION:        Jefferson River
REPORTED:        1346 hrs
EXTRICATED:    1755 hrs
Three local individuals from Whitehall were canoeing on the Jefferson River. As they approached the Iron Rod Bridge (approximately ten miles north of Twin Bridges) the canoe wrapped itself around one of the bridge pillars, entrapping a female in her mid twenties between the pillar and the canoe. Two of the canoe occupants escaped and assisted in getting the trapped individual into a position where she could breath. The victim was trapped solidly in the river with the canoe wrapped around her leg, pinning her to the bridge pillar.
The victim was Kelly Keller from the Whitehall area. She was trapped in the water for approximately 4 1/2 hours. She was eventually extracted from the river and Summit Air Ambulance transported her to Bozeman Deaconess. It was reported that she was conscious and in good condition.
Responding agencies included:
Madison County Sheriff’s Office
Madison County SAR
Madison County 911 Center
Twin Bridges QRU
Twin Bridges Fire Department
Ruby Valley Ambulance
Beaverhead Co Swift Water Rescue Team
Gallatin Co Dive / River Rescue Team
Summit Air Ambulance
USFS
FW&P 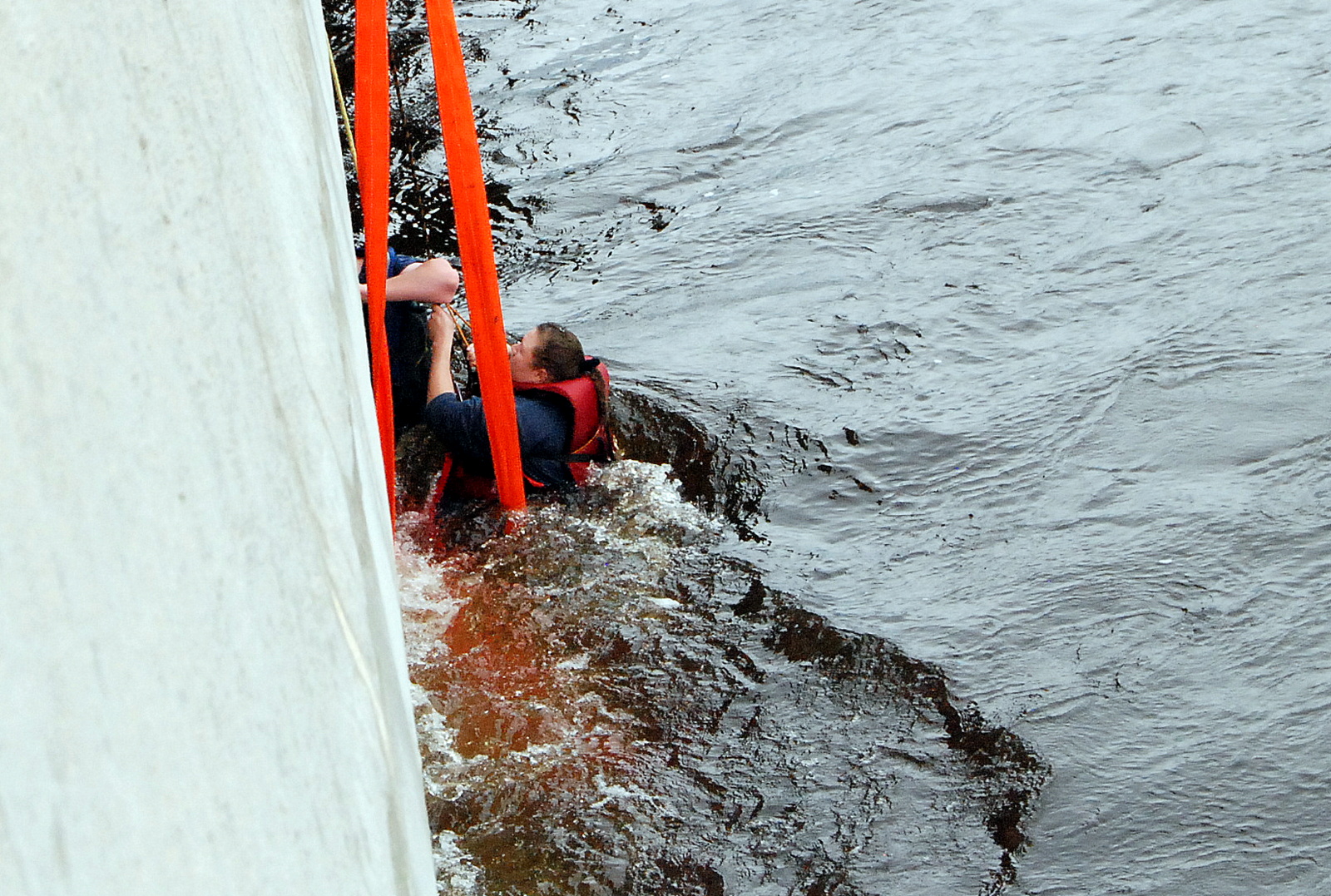 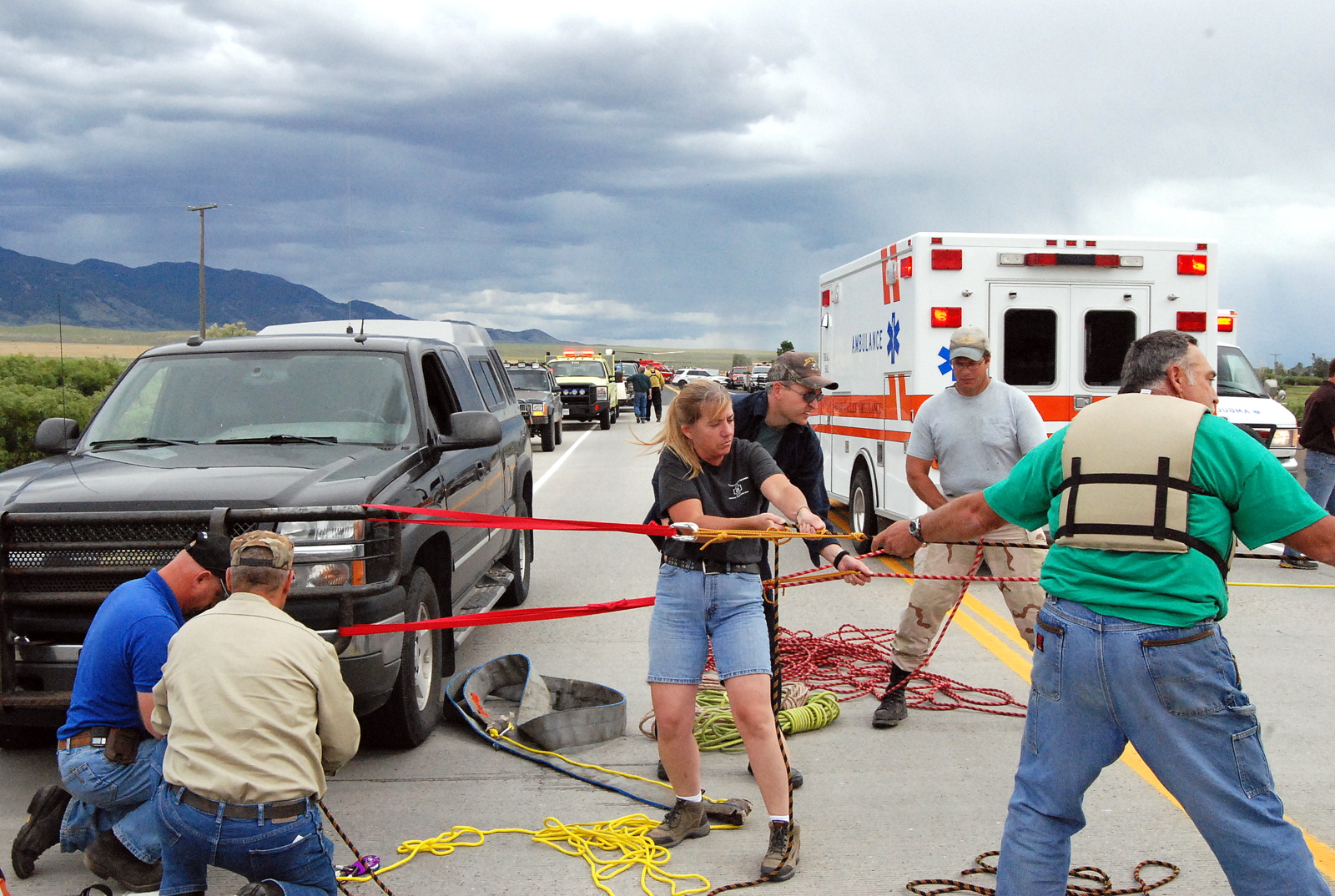 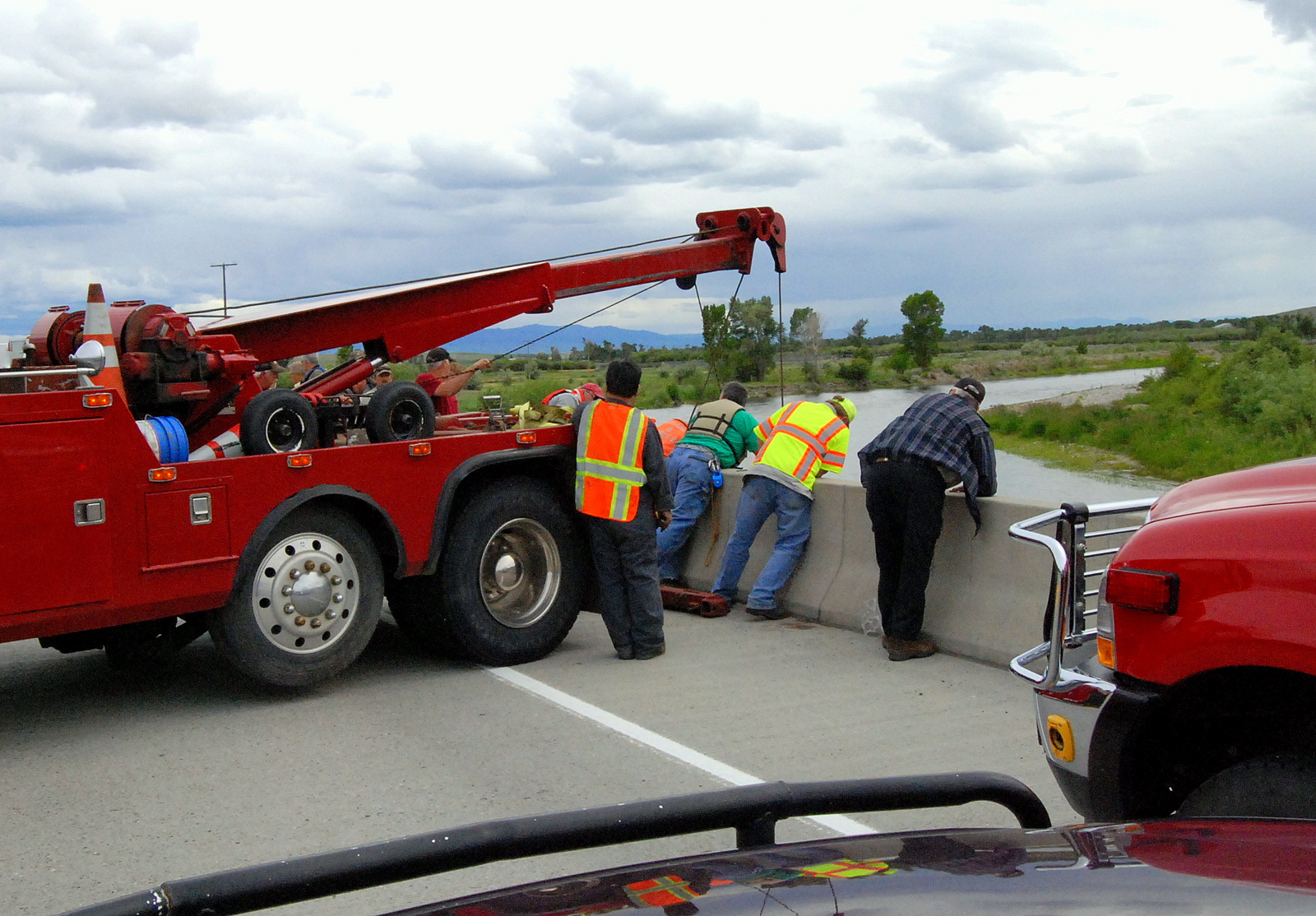 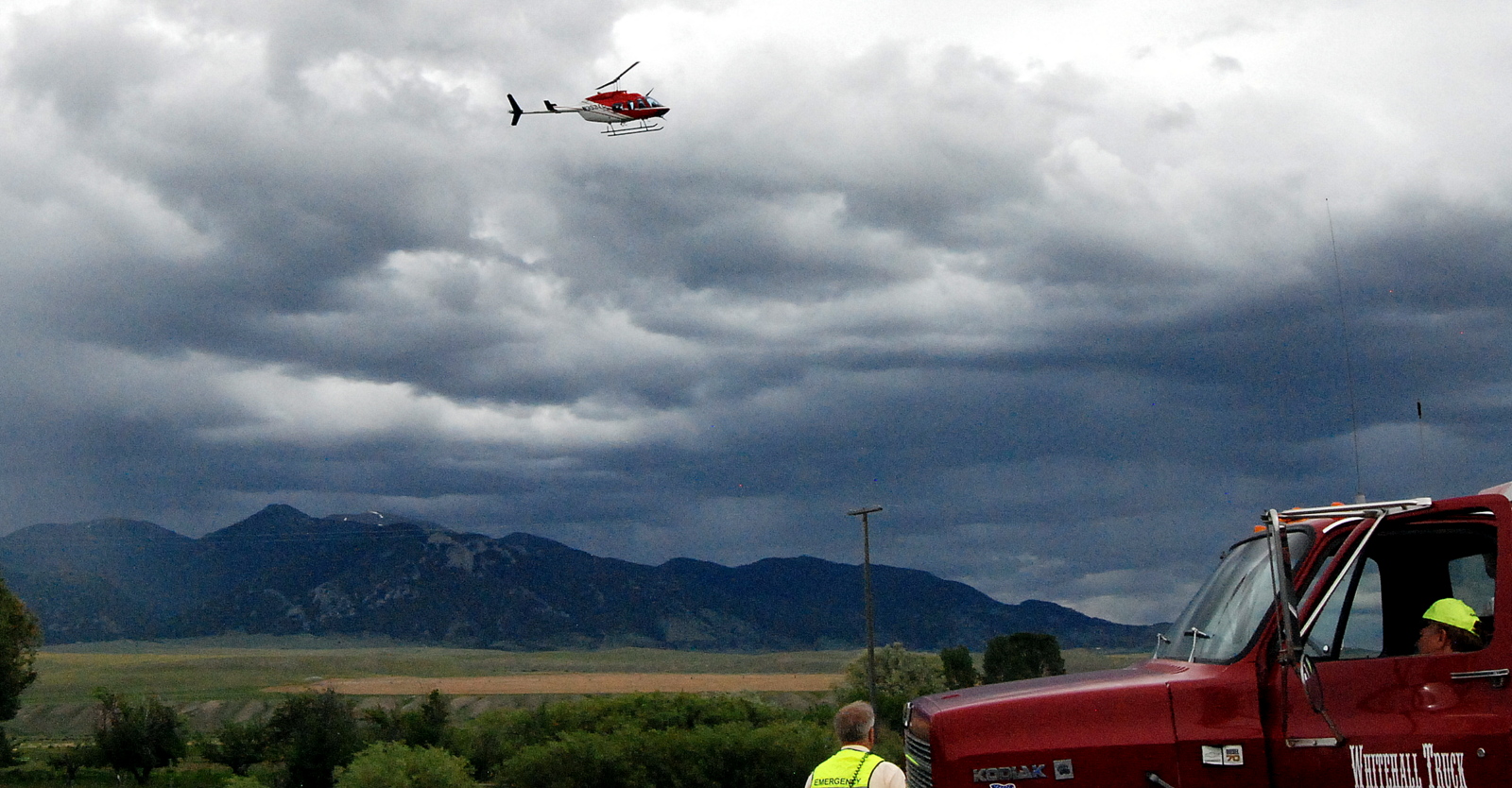 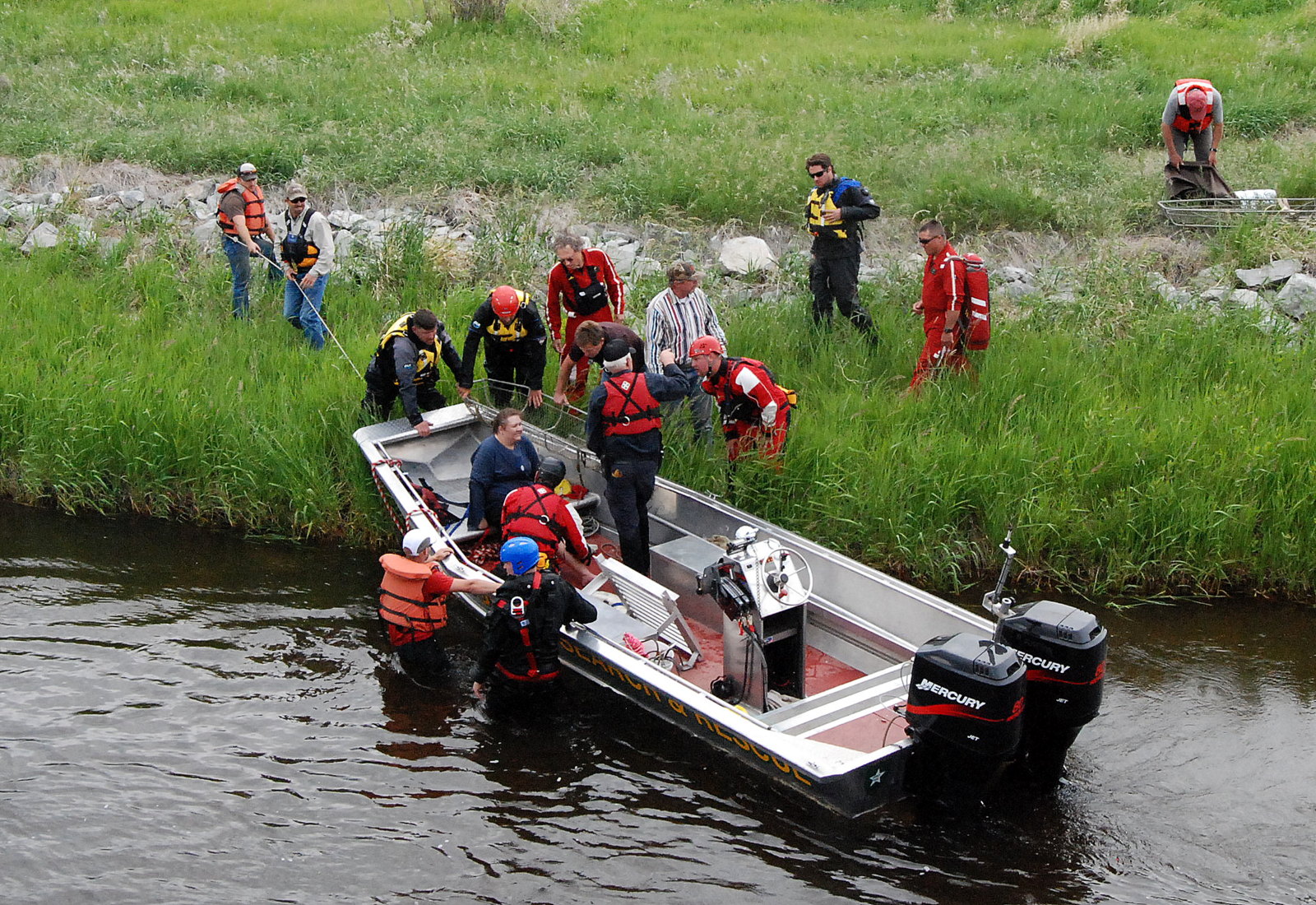 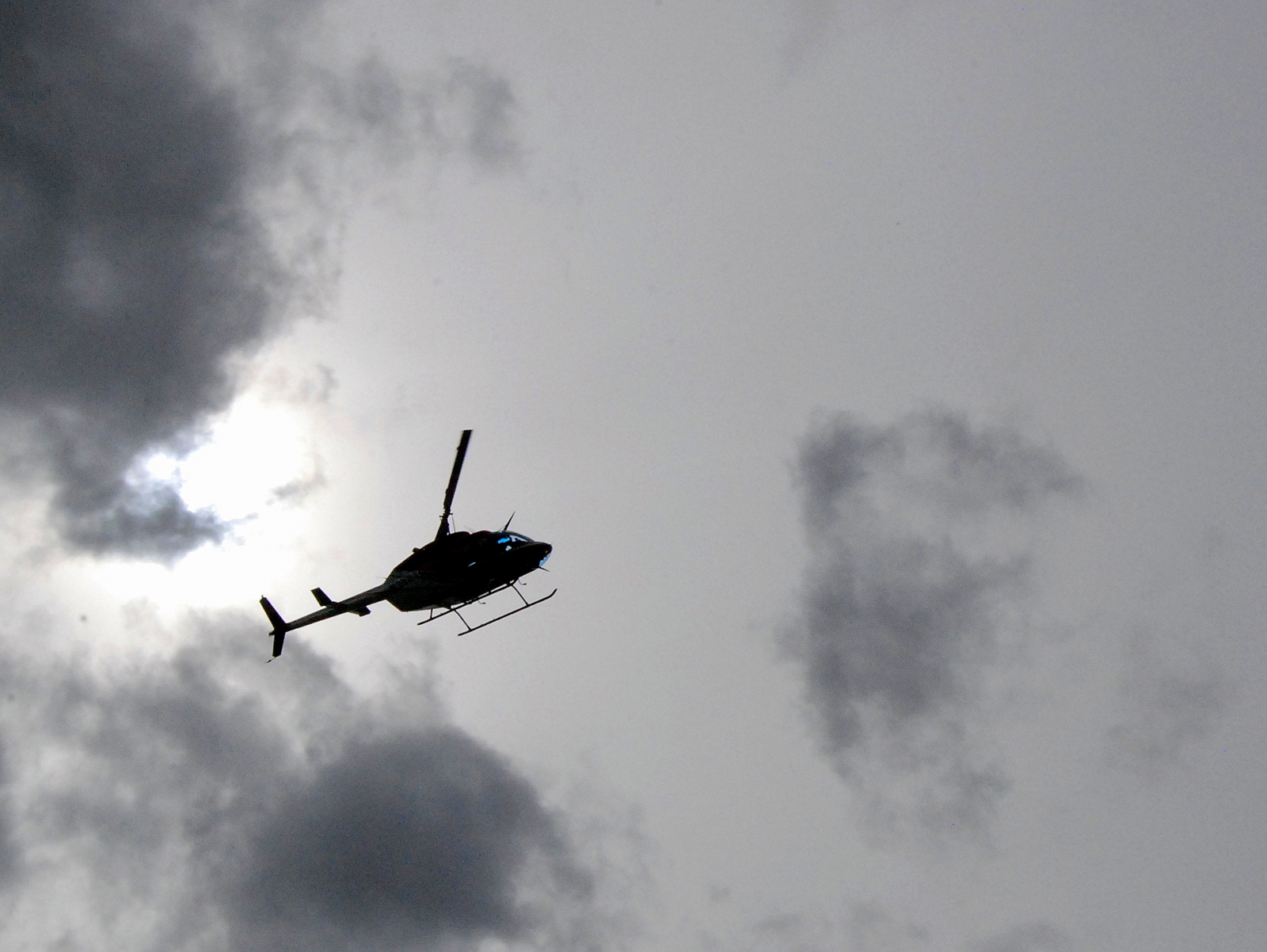 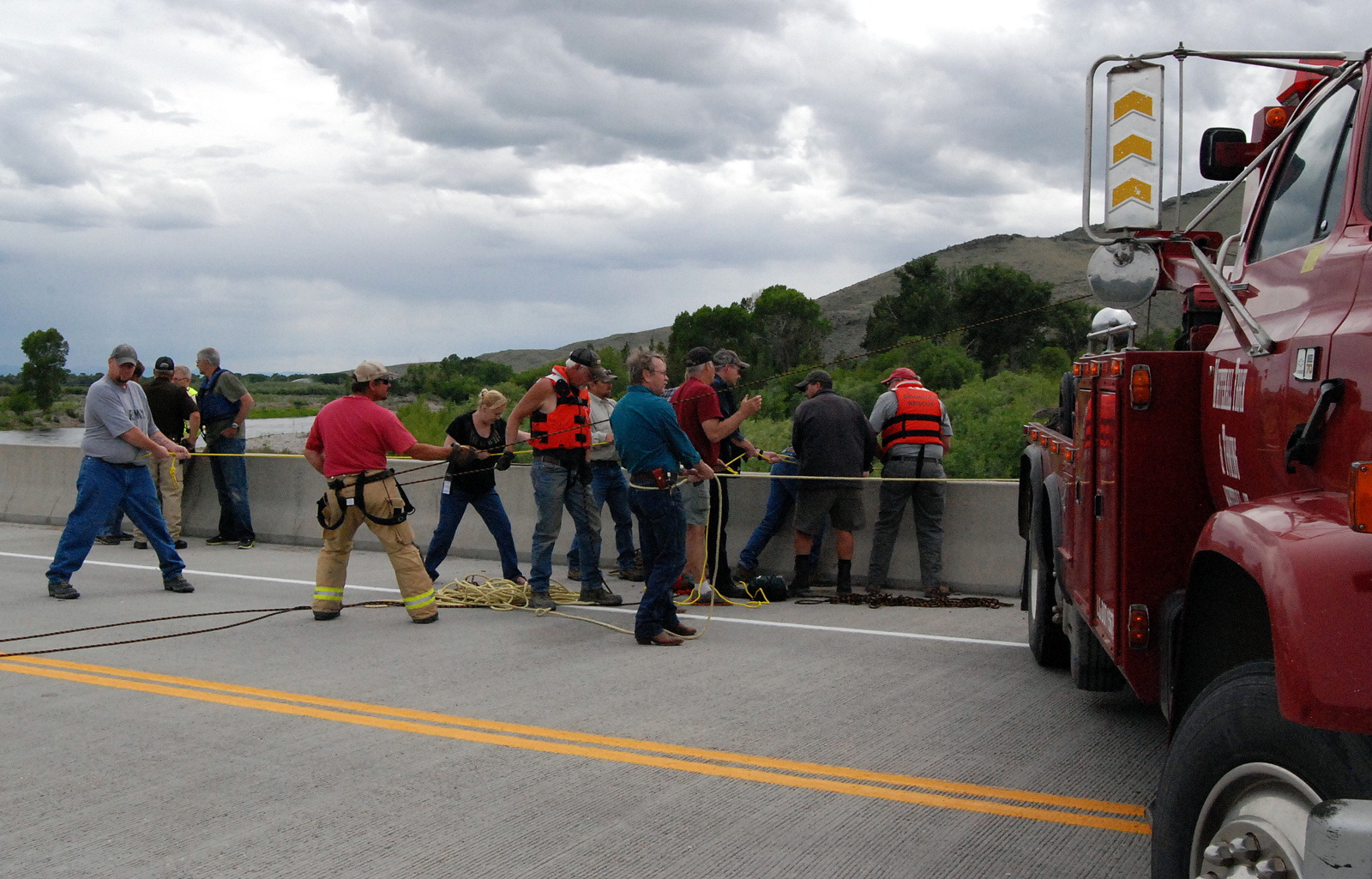 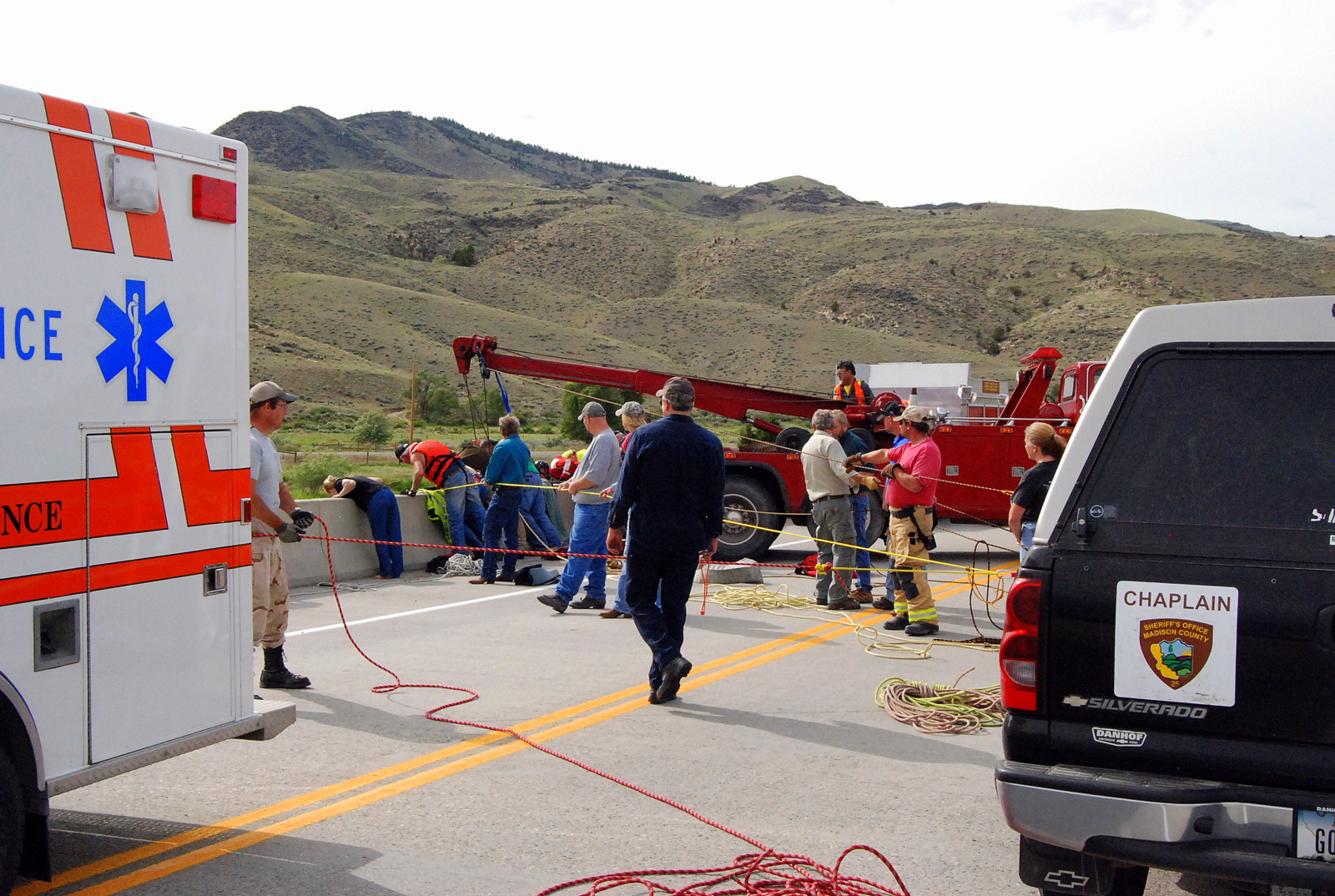 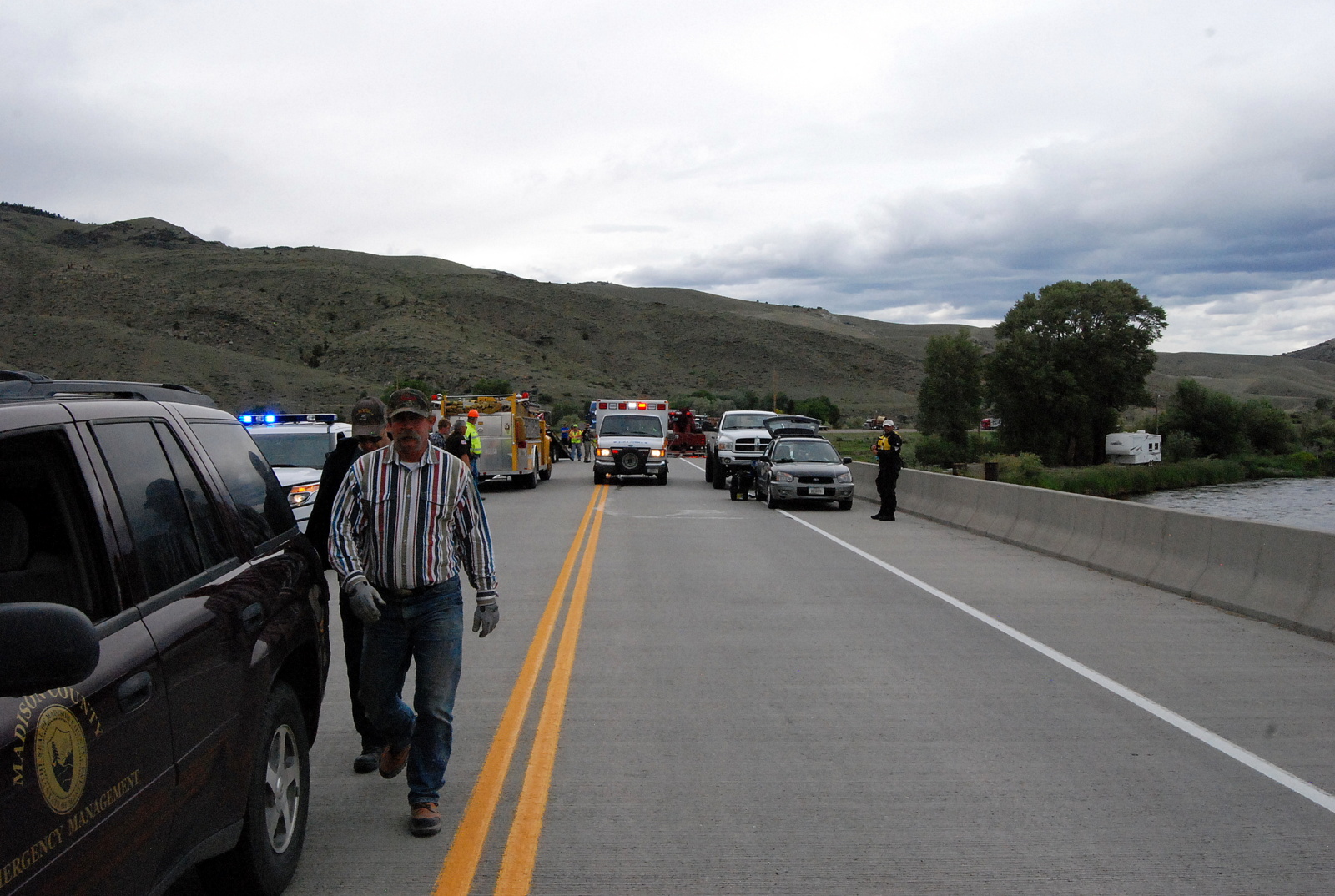 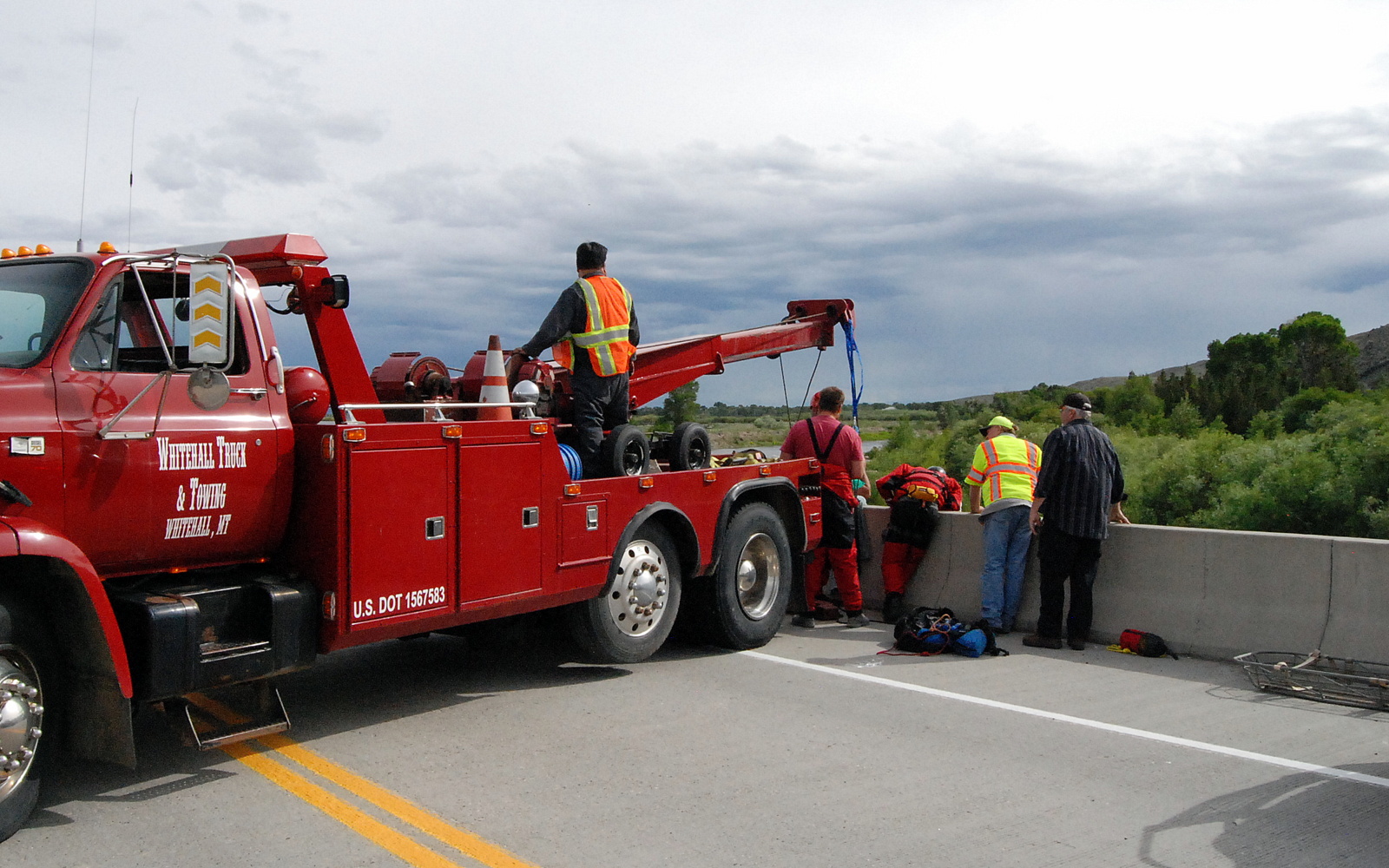 Rescue on the M