Gallatin Gateway, MT – Residents in Gallatin Gateway along the Gallatin River are continuing to experience flooding due to an ice jam.  People in the area of Axtell-Gateway Road should expect this situation to continue to cause issues and not quickly disappear.  Like we have seen for the past month, the flooding is dynamic and should be expected to change on a regular basis.

Residents near the affected area should be closely monitoring the river conditions and have an emergency plan on how they will protect their property.  This plan should also identify what they would take, and where they would go, should they decide they need to leave.

People in the area are asked to avoid trying to drive through the affected roads.  This causes congestion as people are working to mitigate the flooding and driving on flooded roads is also dangerous.  It is also encouraged that people stay clear of the Gallatin River in the Gallatin Gateway area as the ice jams are unpredictable and can be very dangerous.

More information is available at www.ReadyGallatin.com. 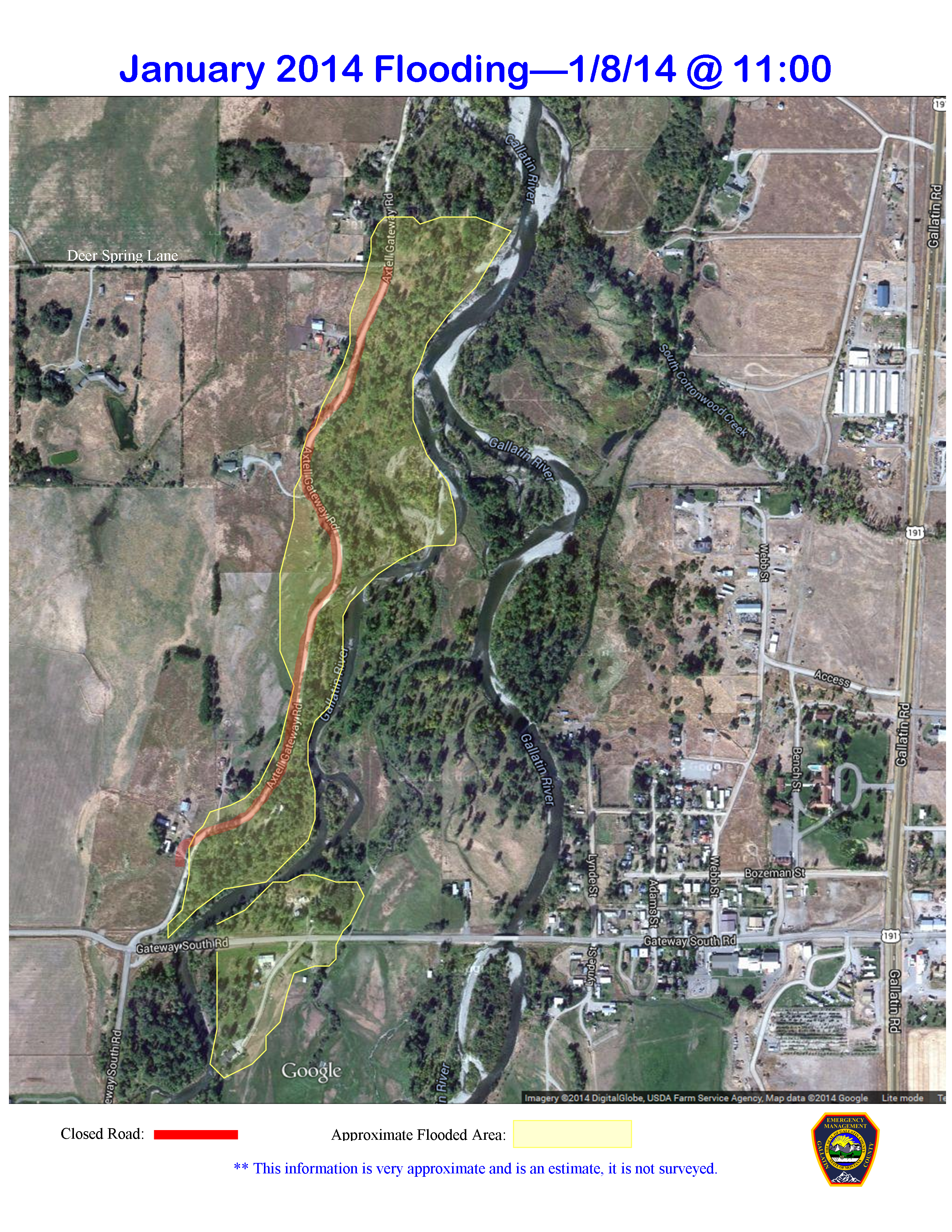 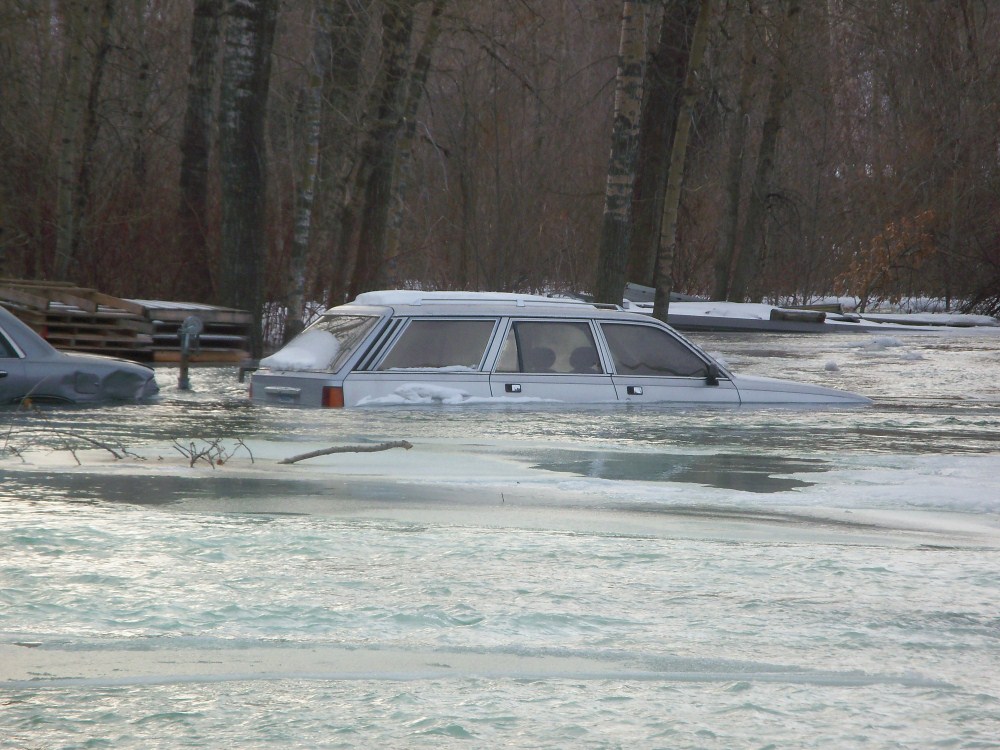 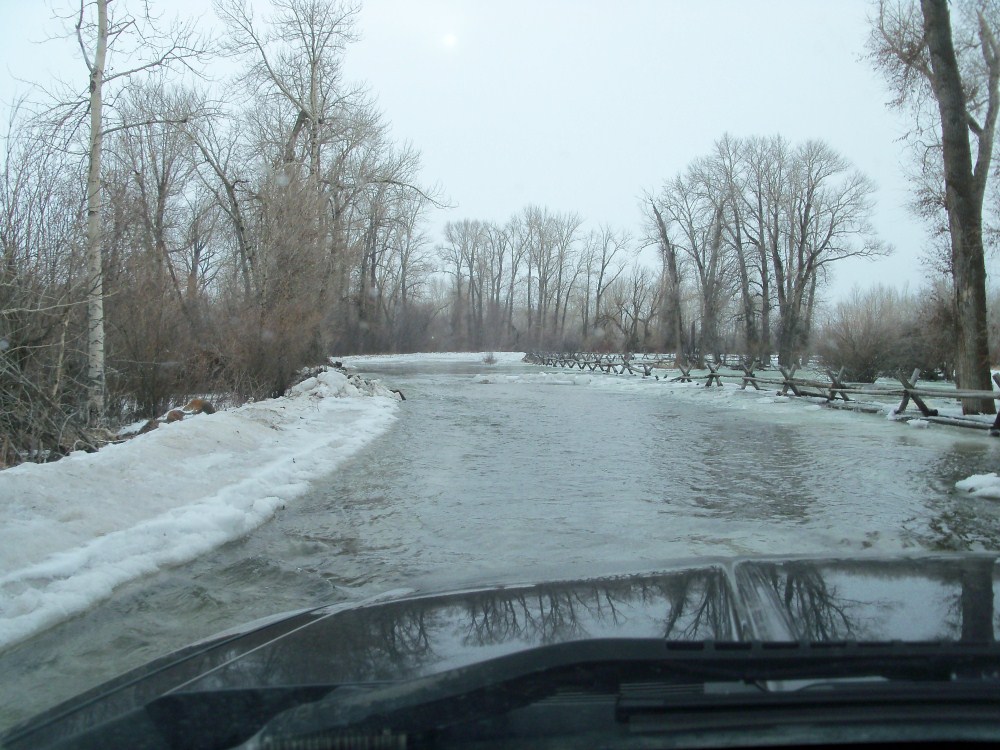 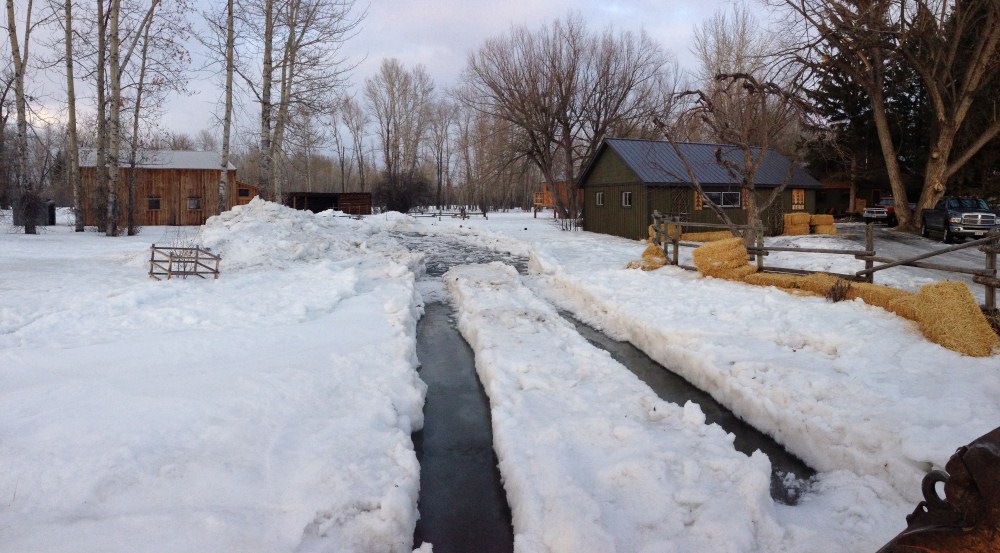 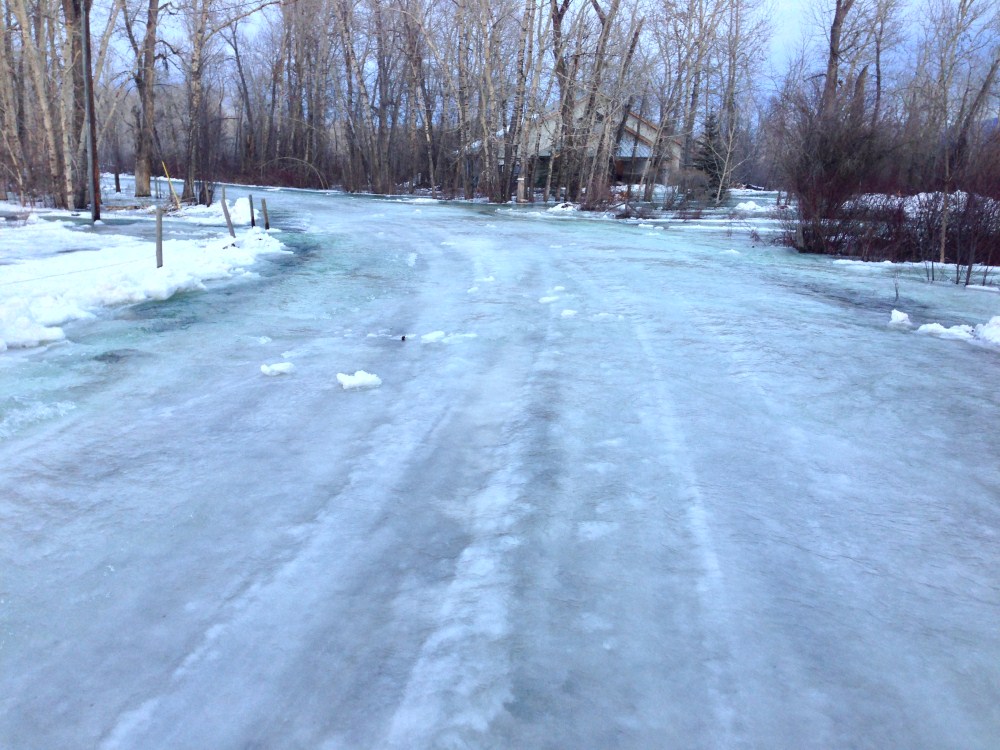 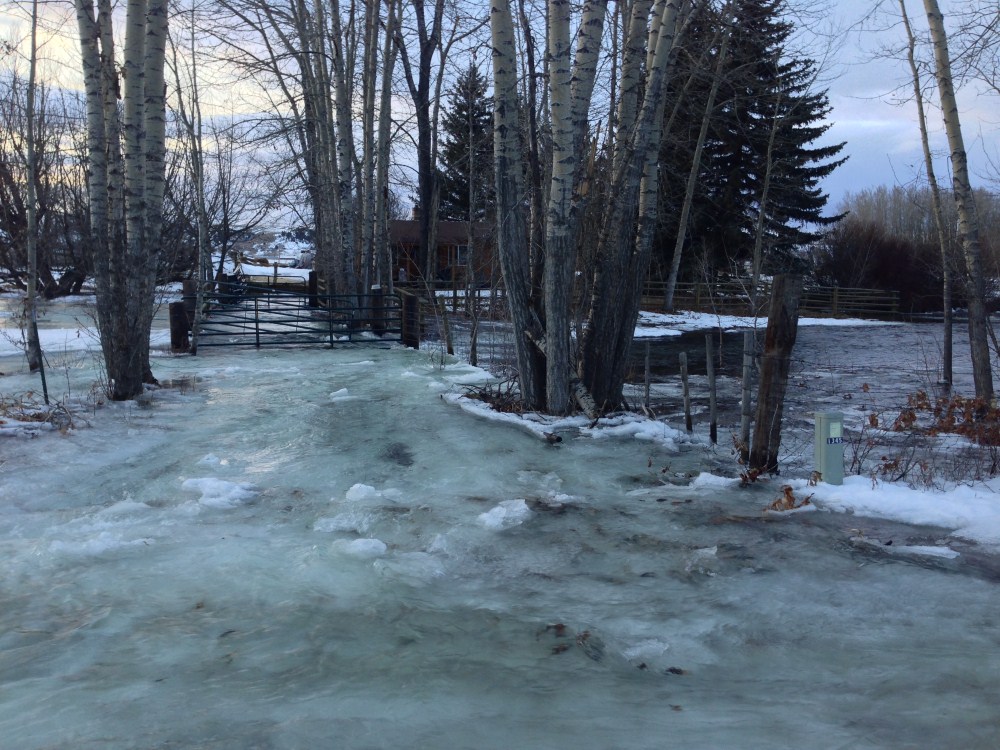 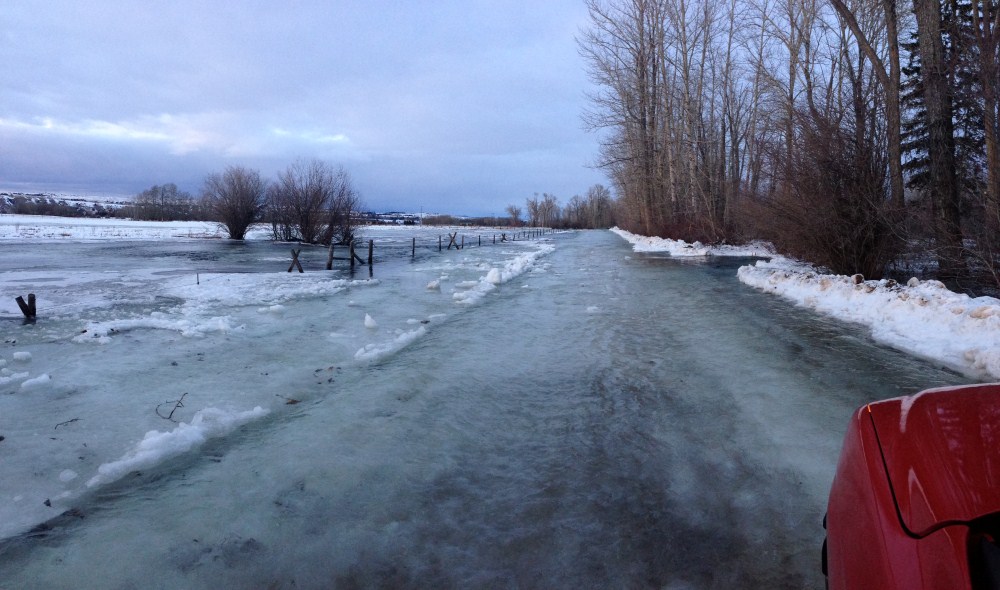 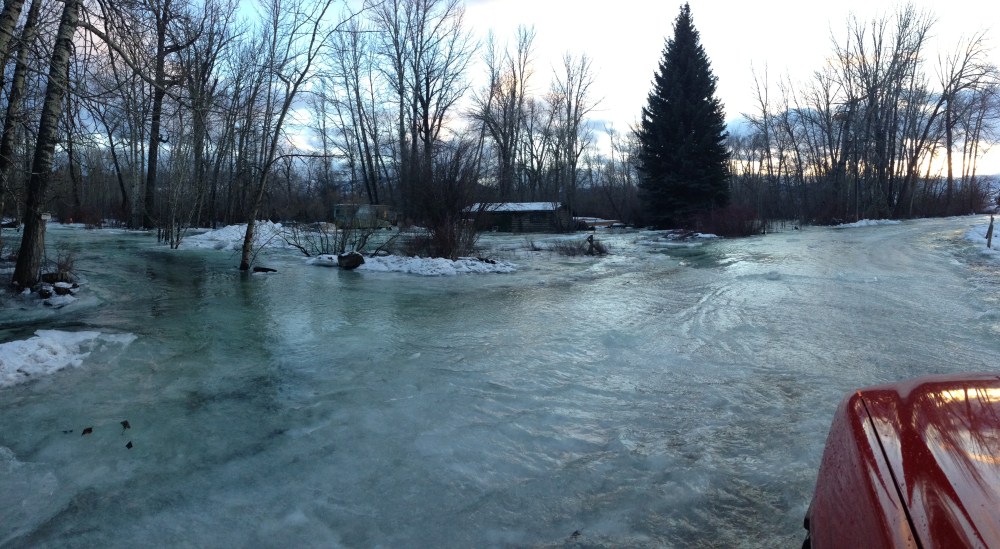 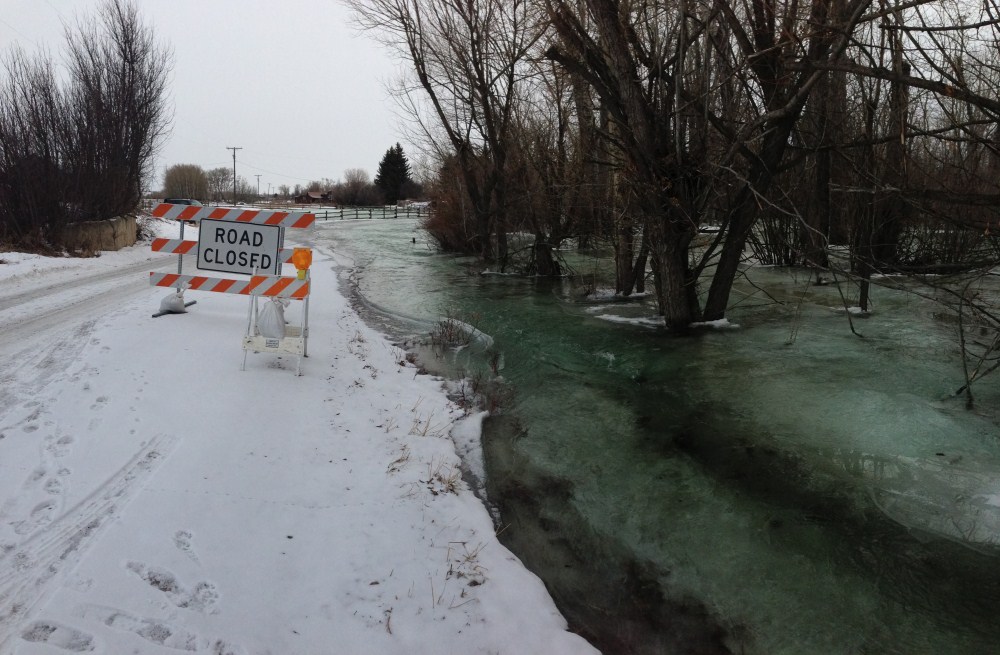 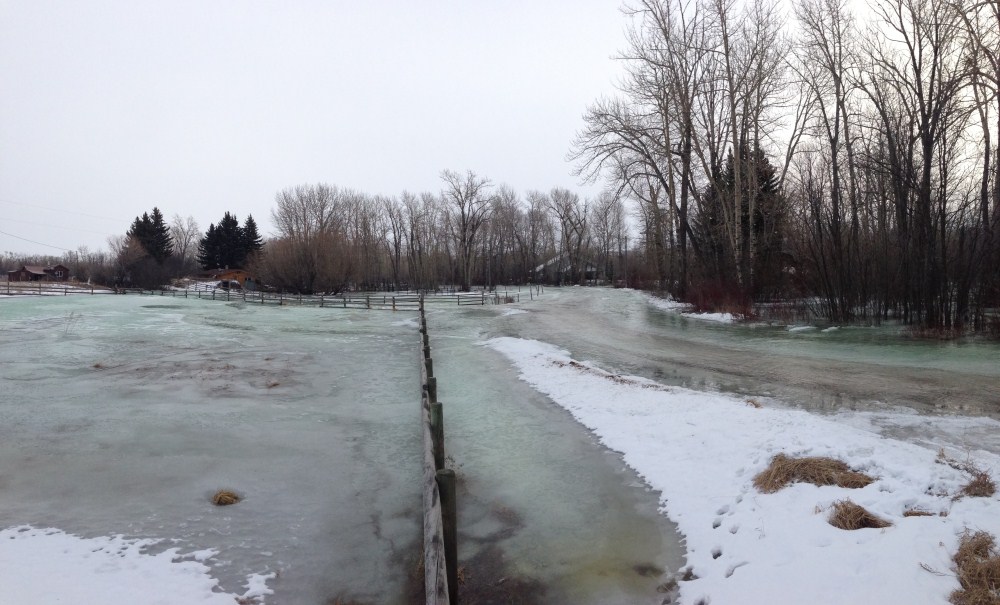 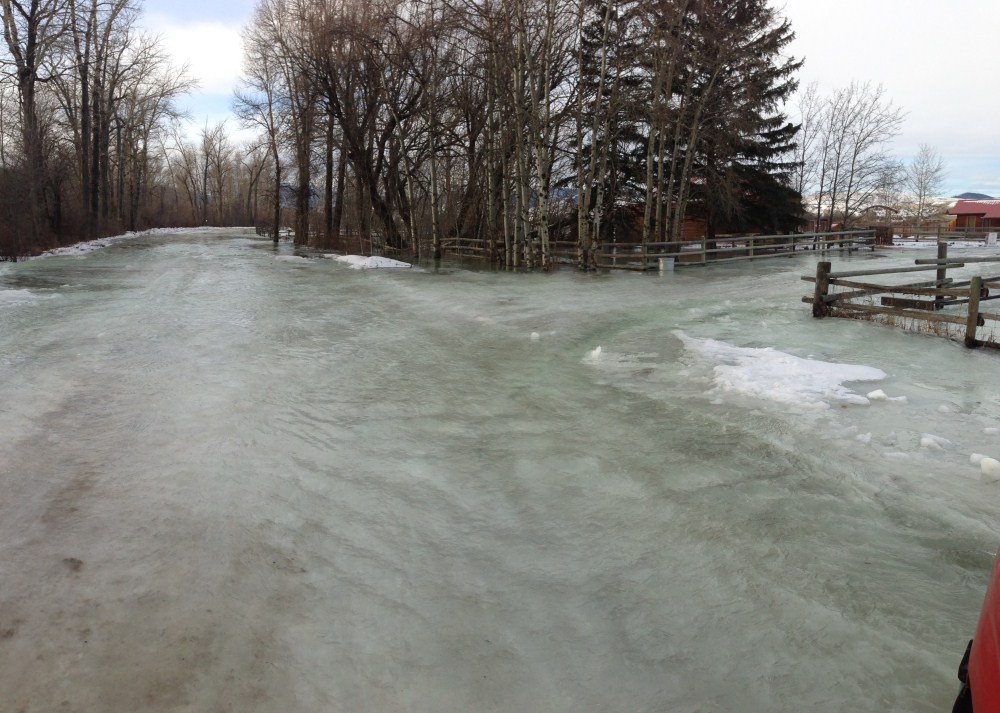 On January 6, 2014, at approximately 6:55 PM the Gallatin County/Bozeman 911 center received a call of a lost snowmobiler in the Taylor’s Fork area.  A deputy responded and spoke to the reporting party.

The reporting party stated that a 23 year-old Bozeman resident had become separated from their group of snowmobilers while riding in the Carrot Basin area of Taylor’s Fork and they were unable to locate him.  When he did not return to the truck by nightfall the other members drove out to the Wagon Wheel Ranch and called for help.

The missing subject was an experienced rider and was familiar with the area.  He had extra clothing and water and the ability to make a fire if needed.    The male walked approximately three miles back to the groomed trail where he built a fire and stayed until he was located by Search and Rescue personnel.  The missing subject was brought out by snowmobile to the trail head by Search and Rescue personnel.  He was uninjured, and in good health.

The Gallatin County Sheriff’s Office would like to remind everyone that if you are enjoying the backcountry of Gallatin County to be prepared to have to spend the night.  Also, many times one person goes missing from a group of snowmobilers, he/she becomes stuck and no one notices, or they might miss a turn.  Try to stay together, and if someone does go missing don’t split up to search for him/her.  Stay together, and if you are the missing/lost person stay in one spot.

Gallatin Gateway, MT – Residents in the Gallatin Gateway area have seen the Gallatin River water level rise during the recent cold spell despite seeing water briefly recede at the start of the weekend.  Many of the areas affected last week are again being affected by flood waters near their homes.  This quick reversal of river levels from Saturday’s receding flooding is a good reminder of how quickly river conditions can change during the winter.

Residents near the river, and recreational users, are encouraged to closely monitor river conditions and utilize caution near the river itself.  Ice jams and their associated flooding is unpredictable and changes quickly.  The ice jam release in December 2012 on the Gallatin River up the canyon which was caught on video (available here) is good evidence of how quickly river conditions change. 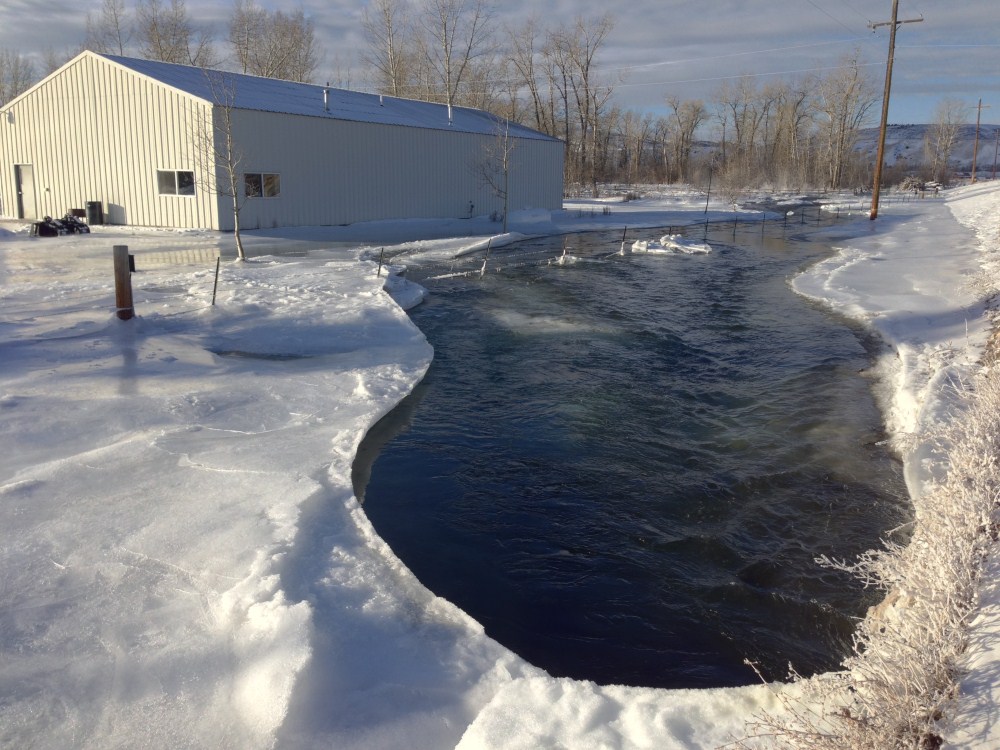 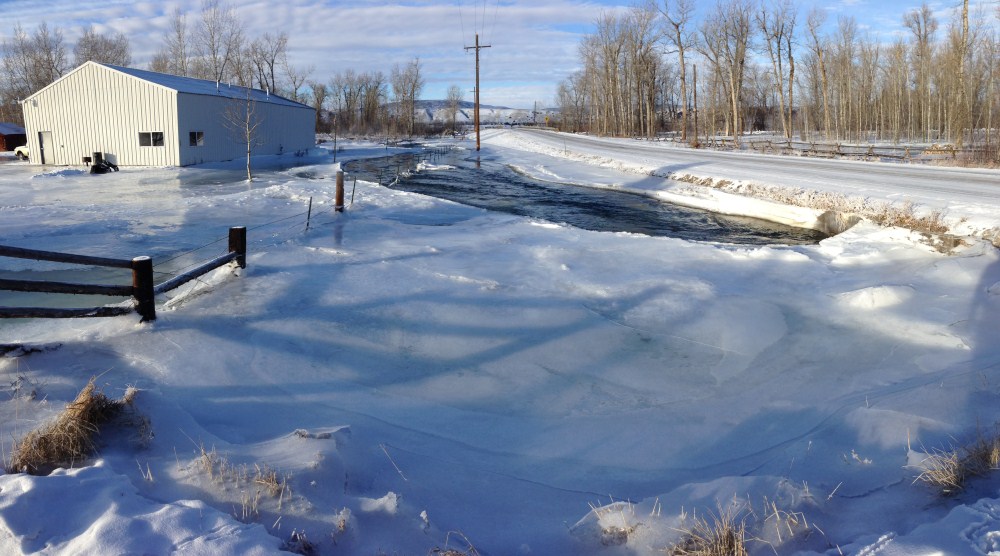 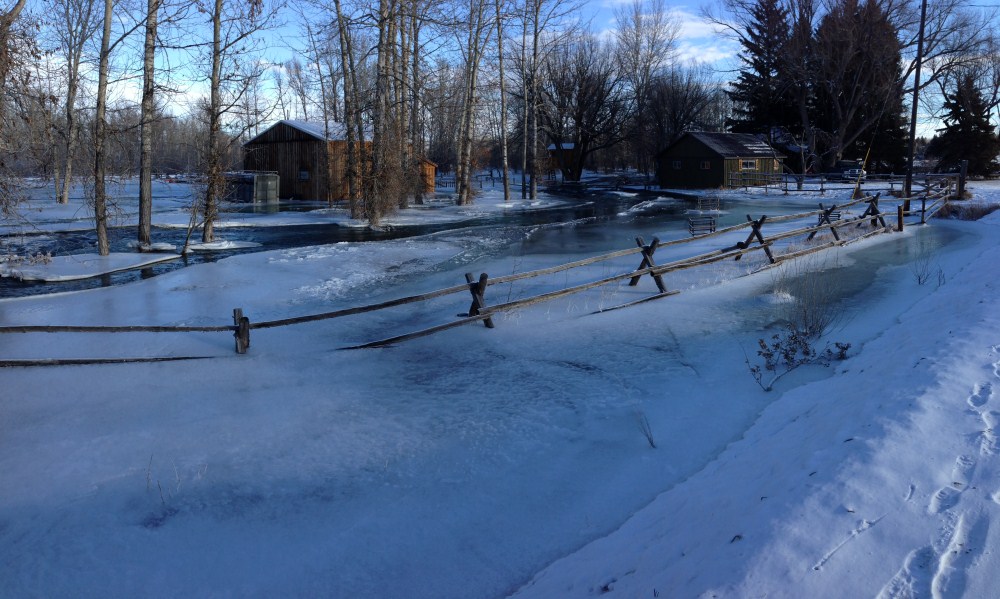 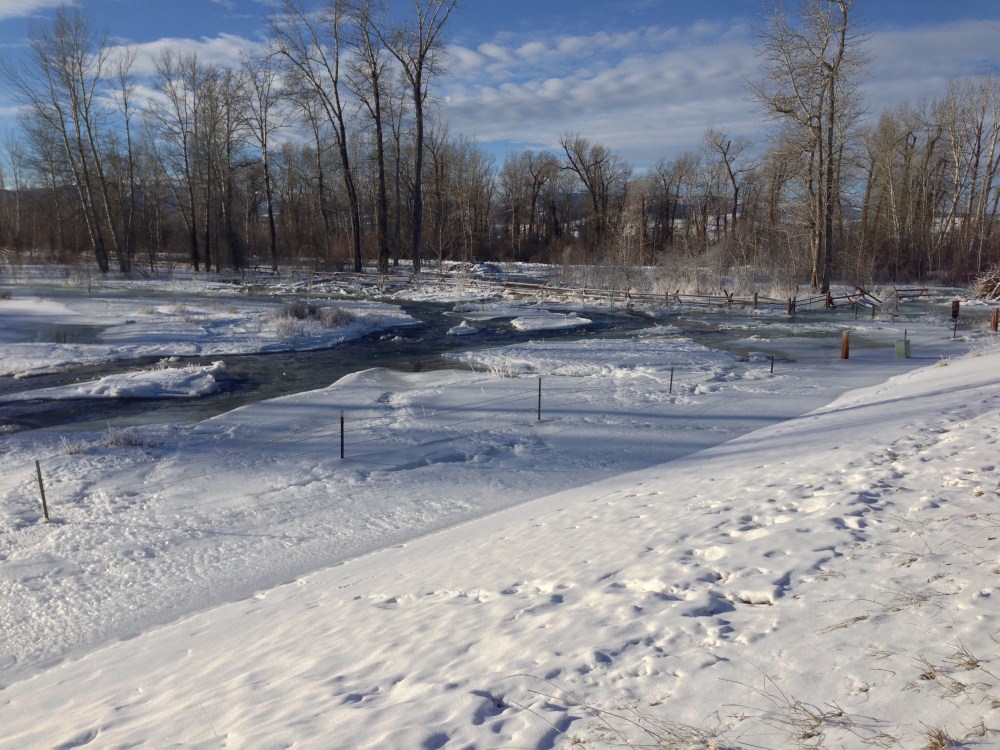 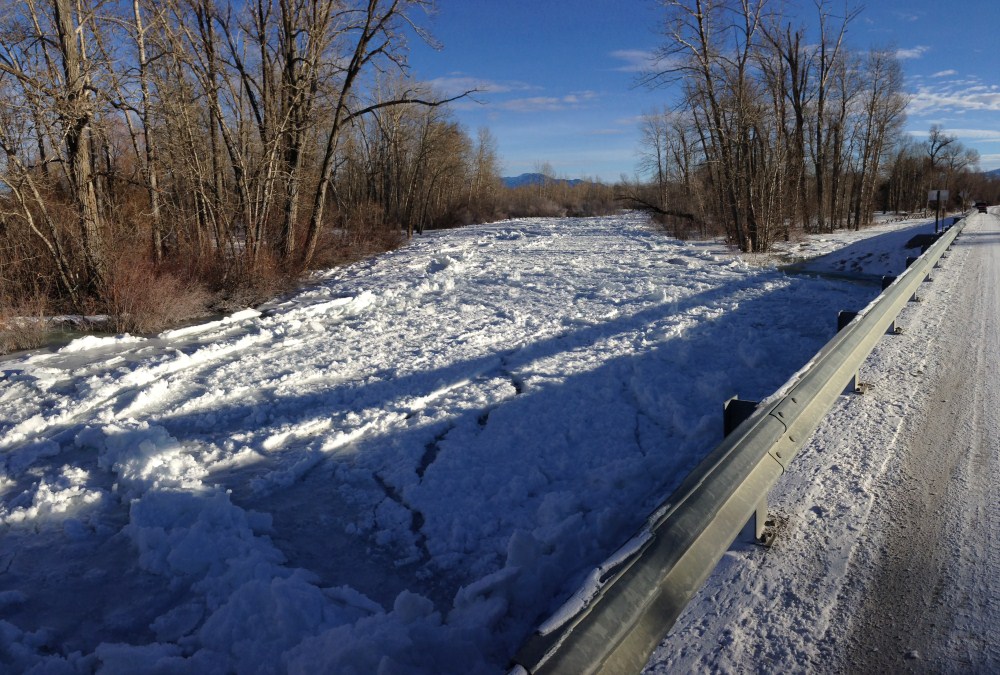 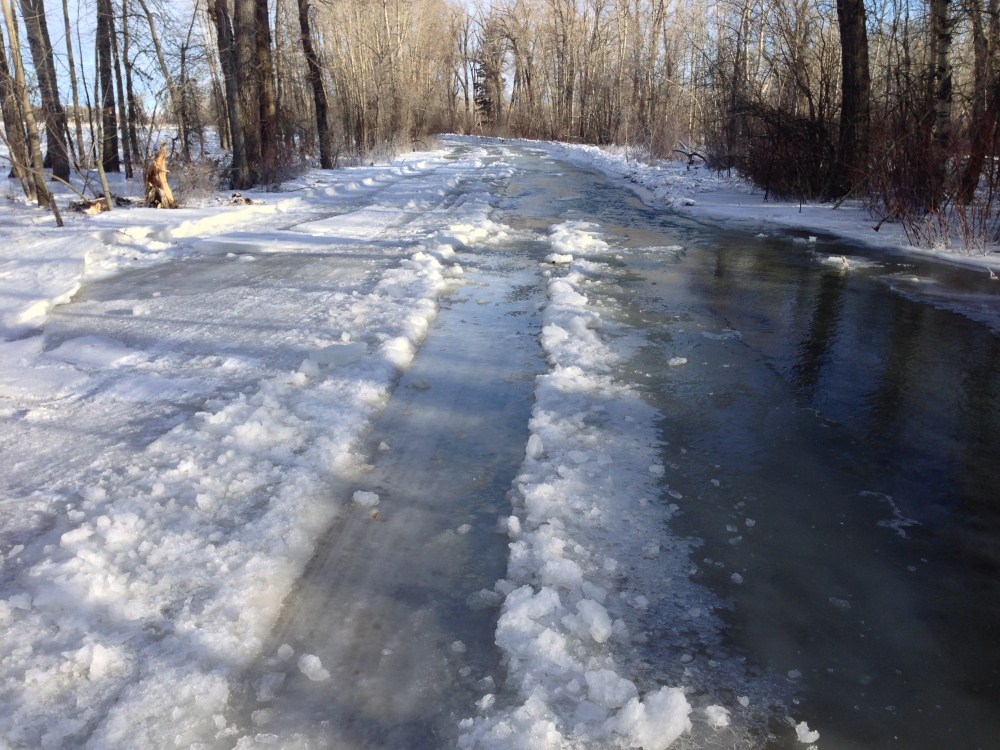 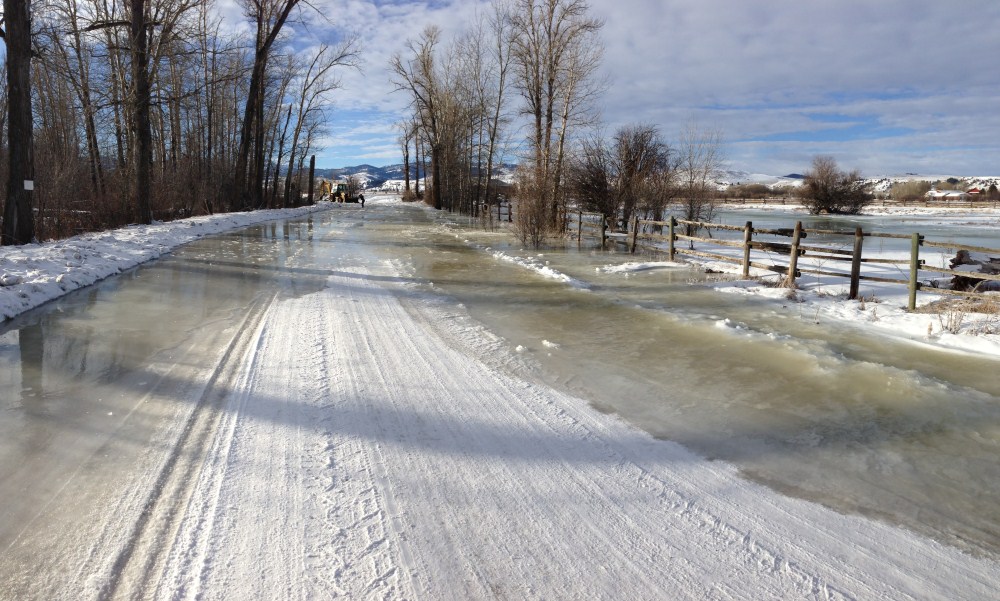 Rescuers responded to the scene on snowmobiles towing a special rescue ambulance sled. Rescuers provided additional medical aid. The 32 year old rider was able to exit the backcountry with help from other members of her party. The 68 year old was transported to the Buck Ridge trailhead in the ambulance sled. A waiting Big Sky Fire Department ambulance transported her to Bozeman Deaconess Hospital.

The Sheriff would like to remind snowmobile enthusiasts to carry the proper emergency equipment like avalanche beacons and shovels. Riders should carry emergency supplies to keep themselves warm if they are stranded as well as a means of communications to summon help. Riding within your skill level and paying attention to hazards, including other riders, can help ensure a successful day in southwest Montana’s backcountry. ######

Gallatin Gateway, MT – Thursday night much of the flooding along the Gallatin River receded significantly.  Friday morning a channel through the ice jam containing flowing water was present and it continued to expand through the day.  This channel being cut through the ice in the West channel of the Gallatin River appears to have relieved the pressure and allowed enough space to accommodate the current river flow.  The East channel still has minimal water flowing through it.

While much of the flooding has receded from where it has been for the past couple days, residents are reminded that the water level could come back up as quickly as it went down.  Flooding resulting from ice jams is unpredictable and changes very quickly.  With significantly colder temperatures due into the area this weekend, residents near the Gallatin River are encouraged to remain vigilant and closely monitor river conditions.  It is unknown how much affect the colder weather will have on the ice jam and associated flooding, but as we have seen so far this winter conditions can change very quickly.

Everyone is encouraged to have a family emergency plan about what they would do if they had to leave their homes quickly, whether due to flooding or another emergency. This doesn’t need to be a fancy document, at a base level families should have a common understanding of what to take, who is doing what, and where they will meet up.  More information on developing a plan is available at: http://www.readygallatin.com/factsheets.php 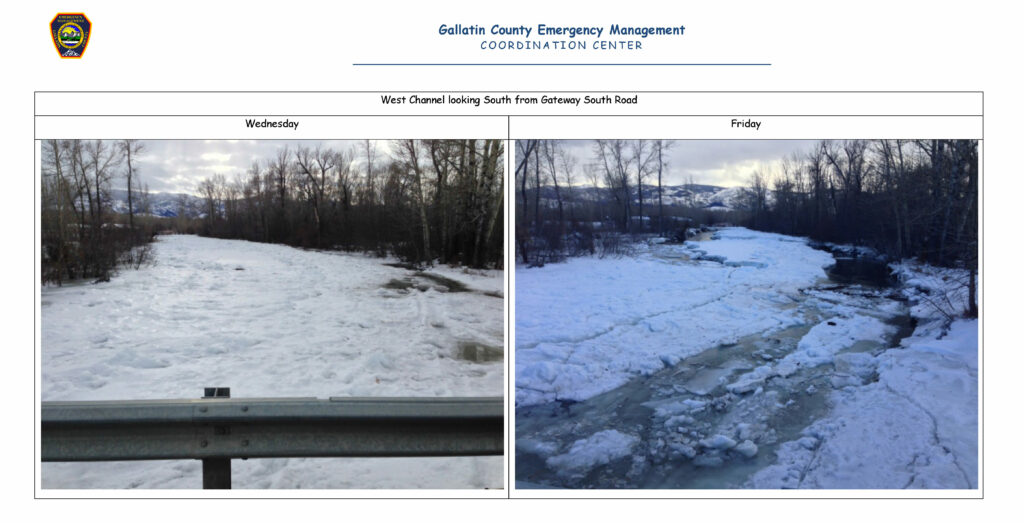 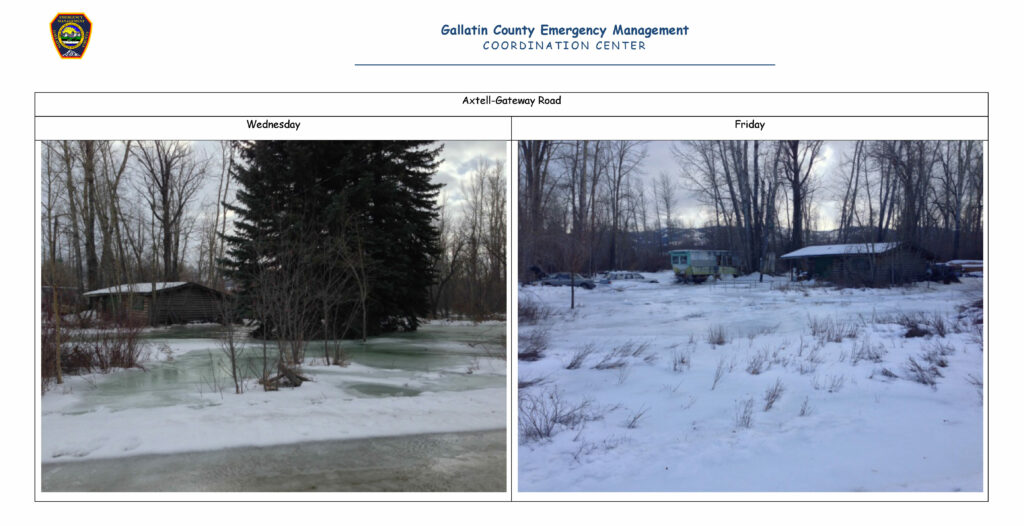 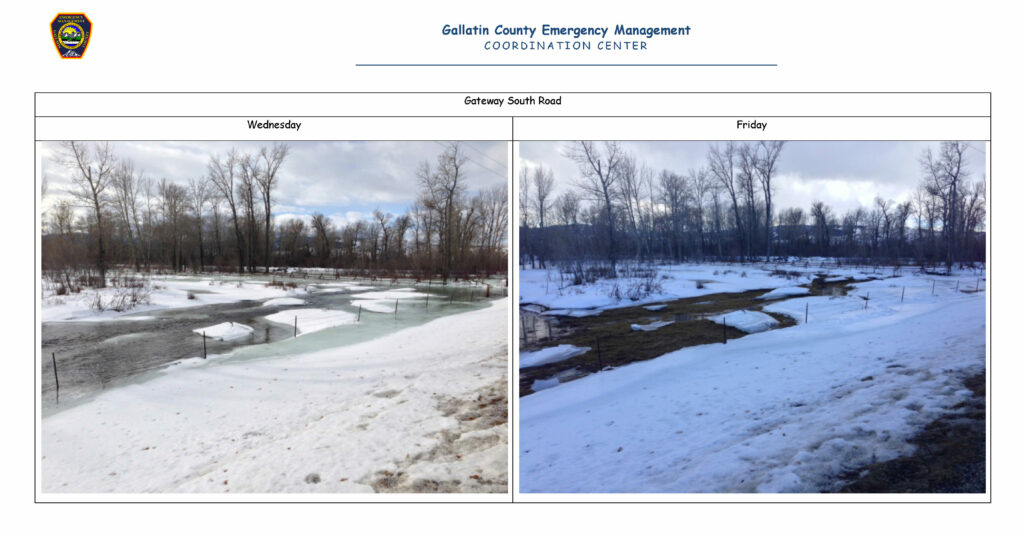 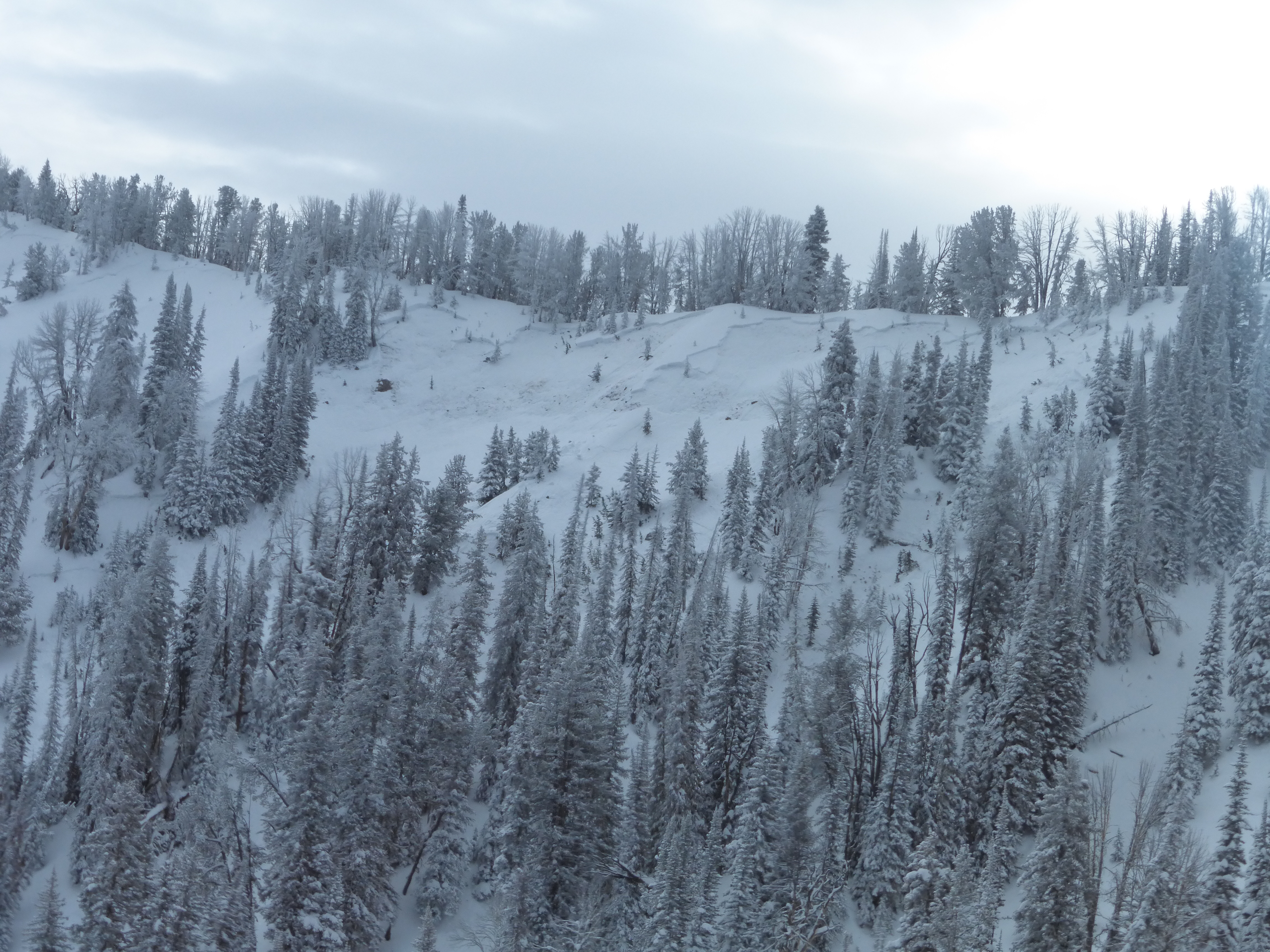 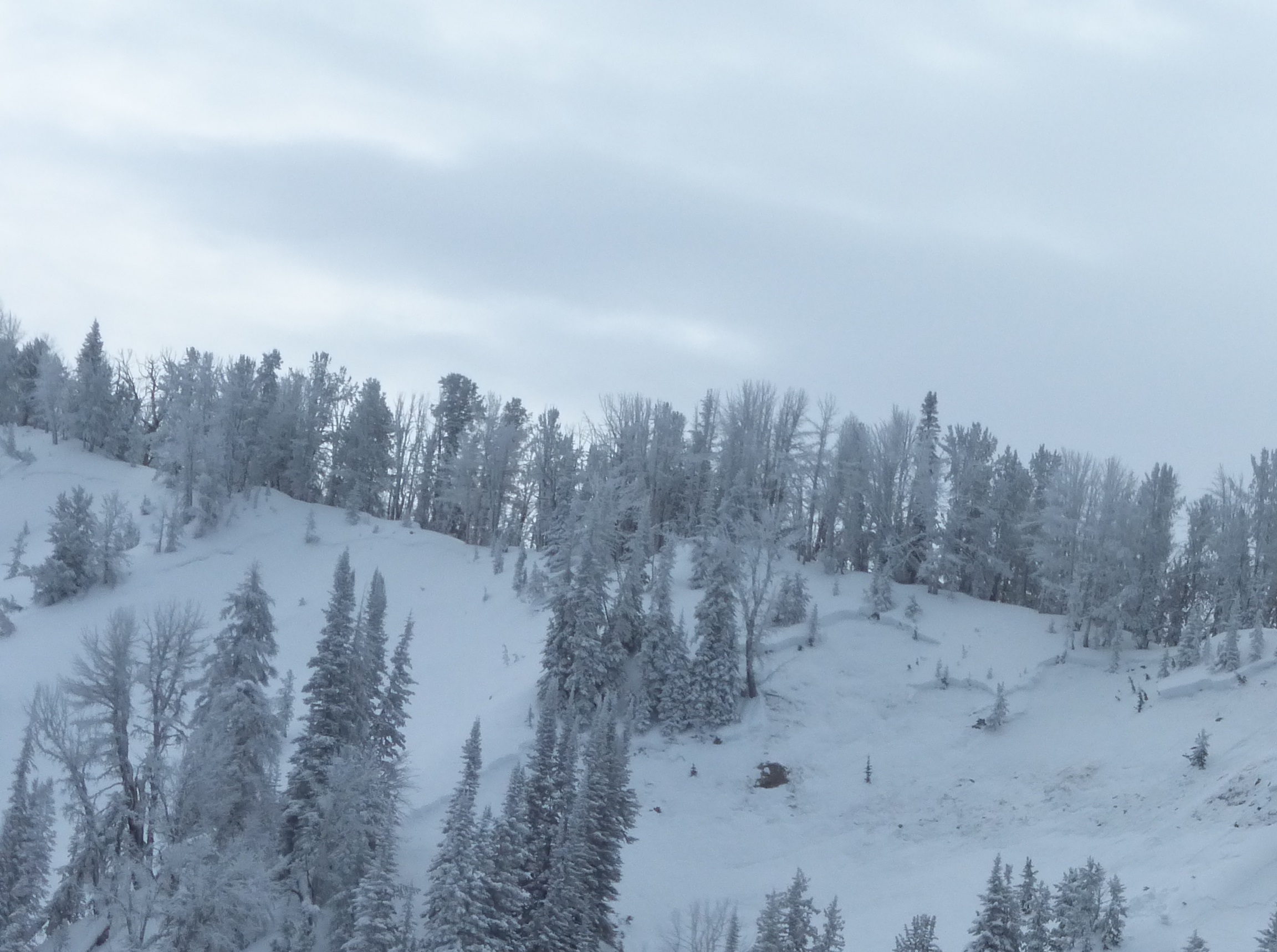 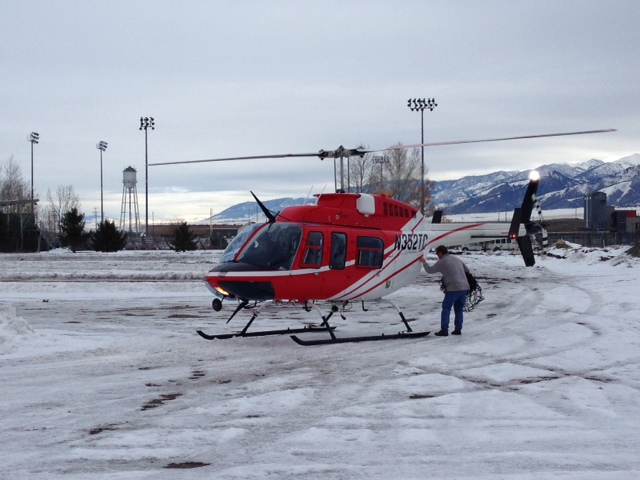 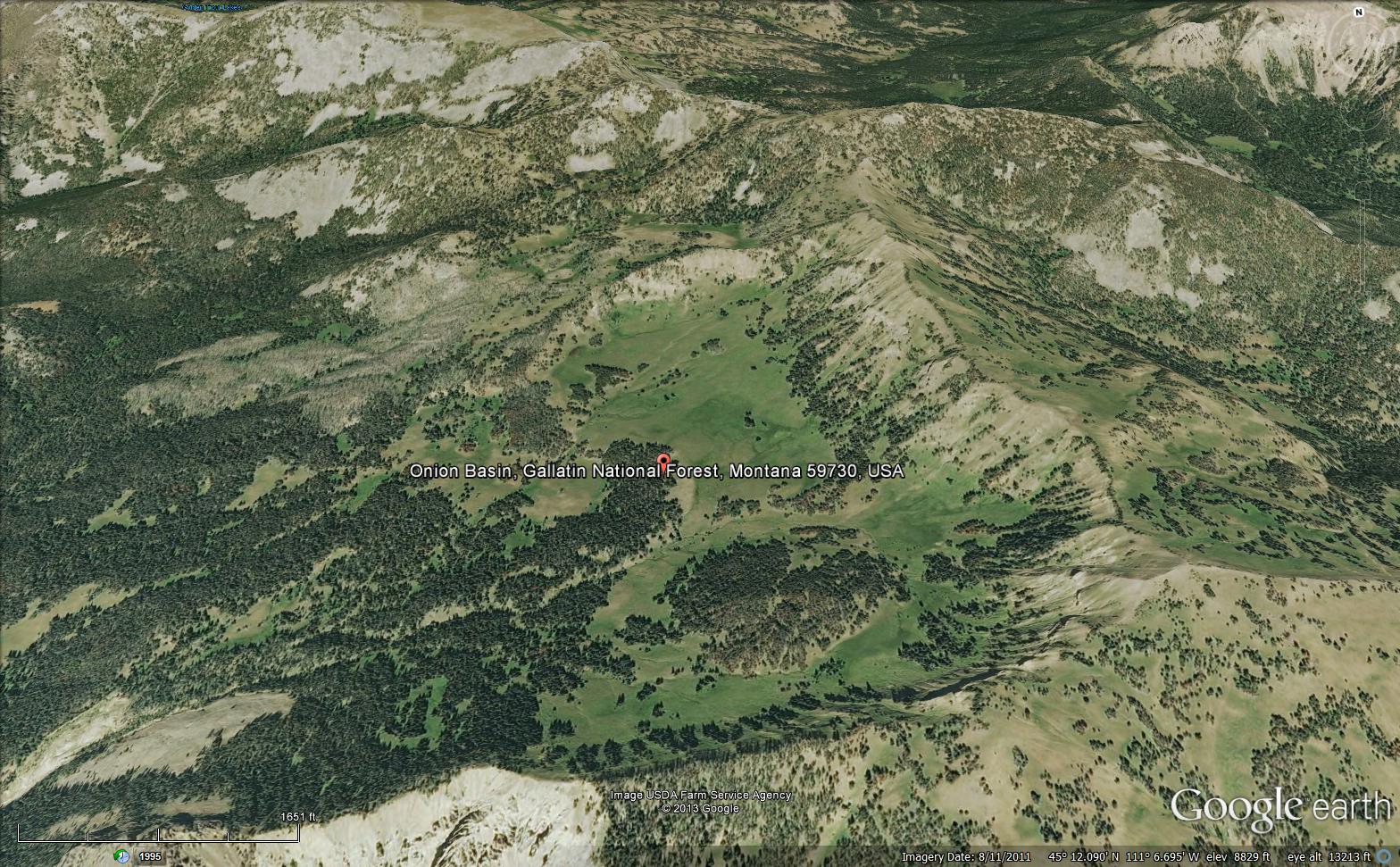 Gallatin Gateway, MT – The ice jam on the Gallatin River near Gallatin Gateway has changed resulting in flooding occurring in areas adjacent to the river.  The water level in the East channel appears to have diminished in the past 24 hours while the West channel has seen increased water levels resulting in water leaving the West river channel.  It is suspected that the existing ice jam has changed and blocked off water flow to the East channel.  This is similar to the situation that resulted in flooding in December.  Emergency personnel have been in contact with affected residents and will continue to monitor the situation.  The Gallatin County Road Department has closed Axtell-Gateway Road from Gateway South Road to Deer Spring Lane.

Winter flooding can change rapidly and catch people off guard.  The area affected by flood waters presently can be completely different from what is affected a couple hours later.  Residents in the area should closely monitor the river status and ensure they take necessary steps to protect their property prior to flooding occurring.  If it looks like the water could affect your house, you should develop a plan on how to protect your property and implement it now.  More information on flooding is available at www.ReadyGallatin.com. 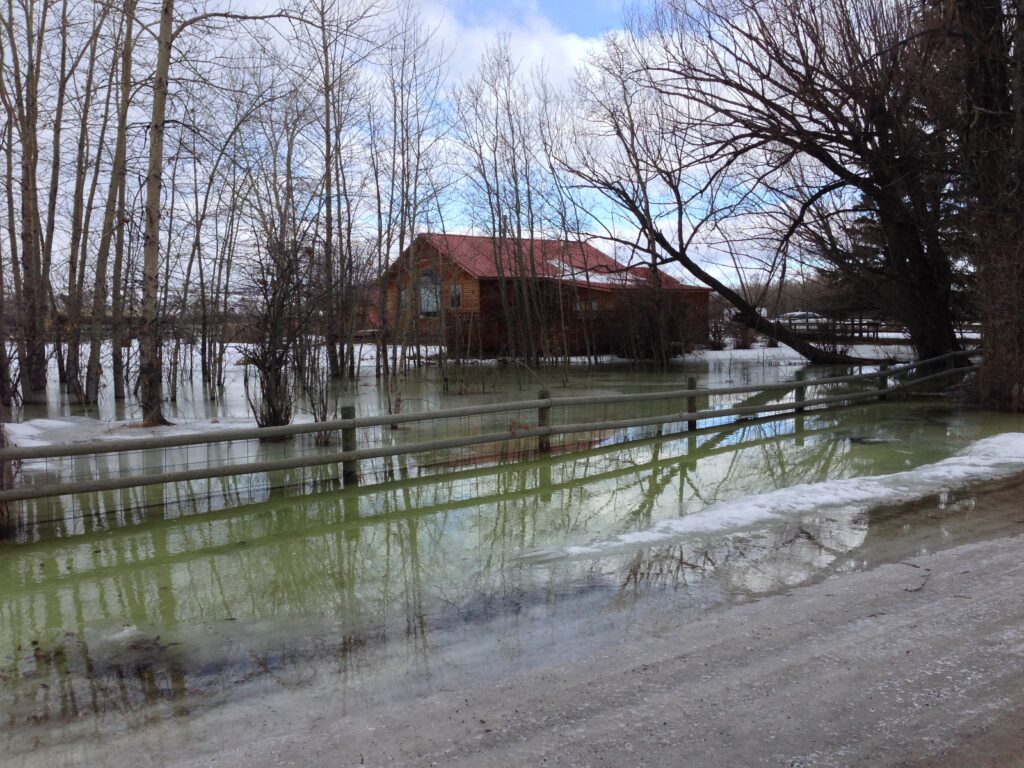 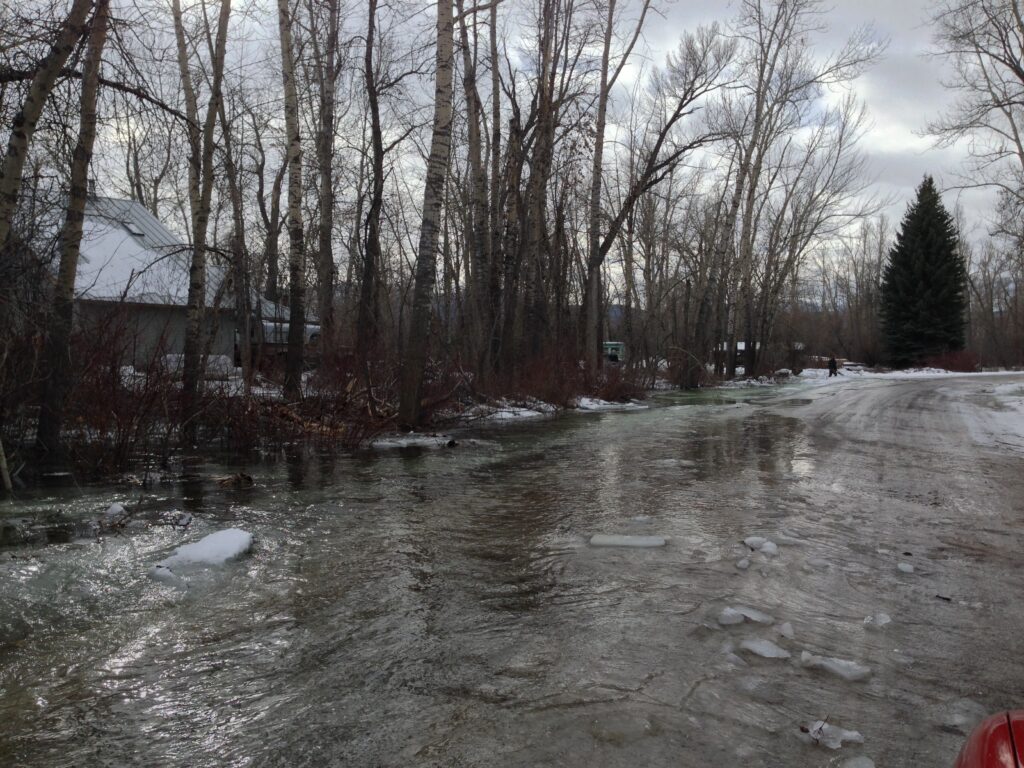 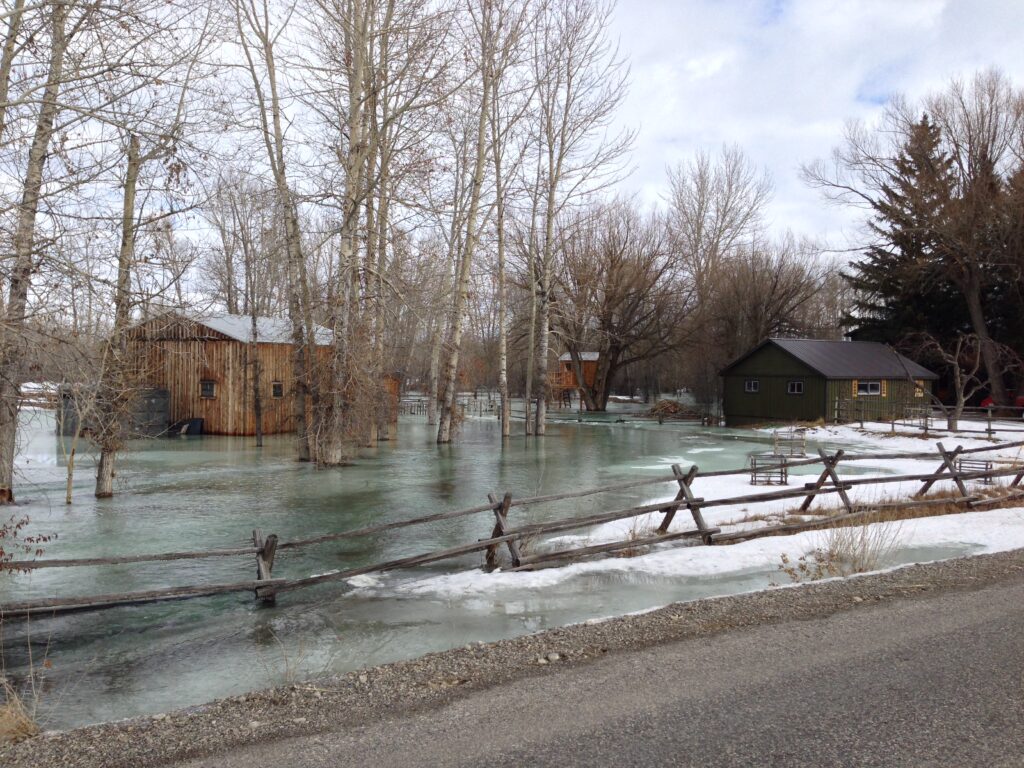 Our last DUI included in this just came in at approx 1130.